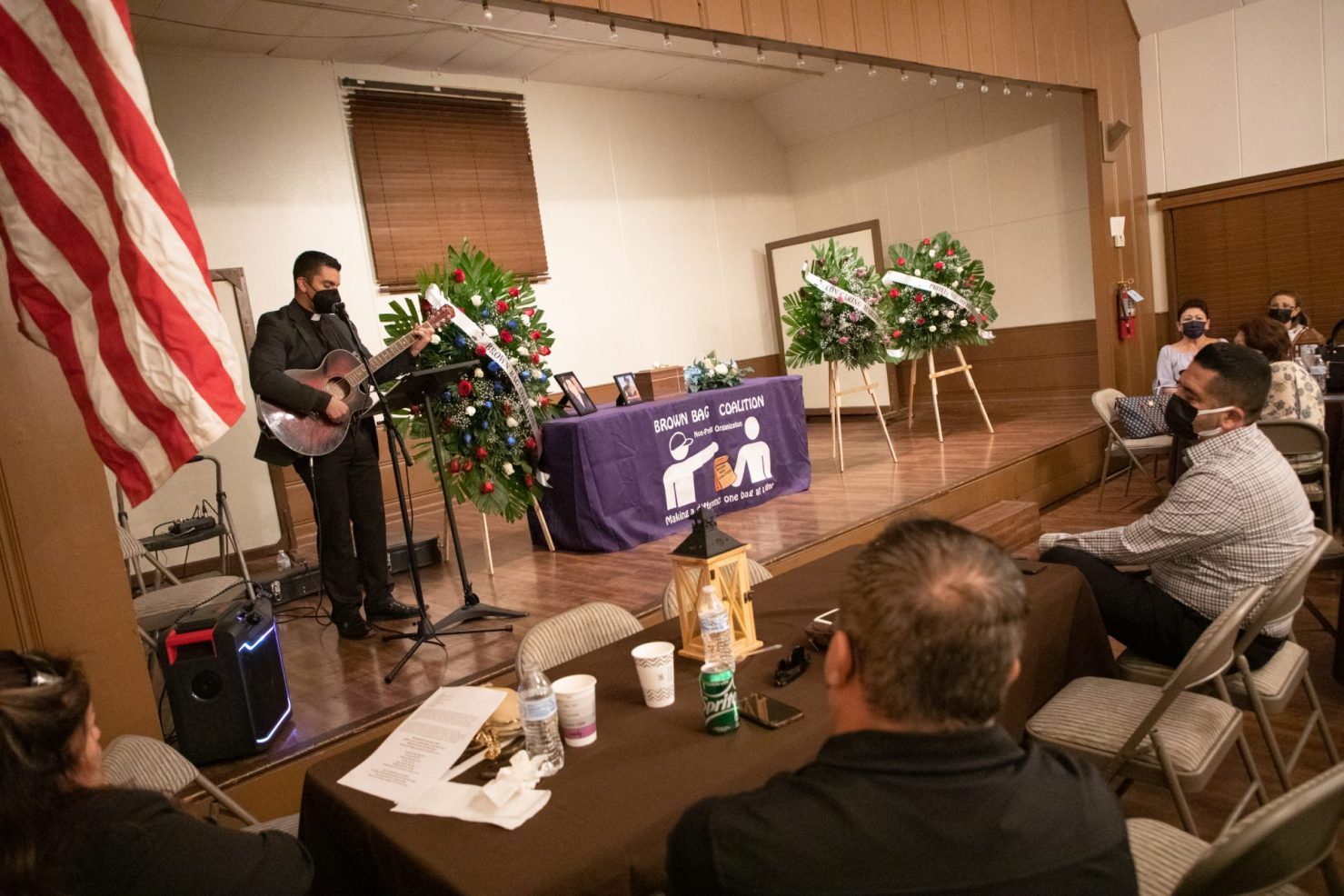 Memorial is Held for Pedro Sanchez, Who Was Like A Brother to Brown Bag Coalition’s Co-Founder

CALEXICO — In a city where the unhoused are ubiquitous and often nameless, Pedro Sanchez stood out among those living on the streets of Calexico.“Peter,” as he was known to Maribel Padilla, was like a younger brother to her and was regularly recognized by his social media presence on her personal and Brown Bag Coalition Facebook pages.

“He was quiet, but with me I would say, ‘Hey Peter, what’s up?’ and he would talk,” said Padilla, who co-founded Brown Bag several years ago to feed Calexico’s growing unhoused* population. “Sometimes we would talk about when he was younger, and I think because he got to know me better all those years, he was able to open up to me.”

Padilla made sure to look after Peter, she said, checking up on him to see if he was OK, where he had been, and that he was fed.

On Sept. 11, Peter died from a heart infection with Padilla at his side, she said. After his passing, Padilla wanted to have a memorial service for him, and on Saturday, Oct. 16, his friends and family gathered at the Woman’s Improvement Club in Calexico to celebrate Peter’s life.

Padilla has posted about Peter on her social media since 2014, introducing him to the community. She even posted from his bedside in the hospital, telling everyone he had passed.

Word of the funeral spread, not just because of the announcement from Brown Bag’s Facebook but because of the community’s connection with Peter, she said. Donations of money and food began coming in; Padilla said it was thanks to the donations that they were able to have his remains cremated.

Padilla said Brown Bag Coalition has had similar services for unhoused individuals who have died. However, she said the organization went a little extra this time because he was a military veteran and close to many in the community. Opera singer Natalia Lozano sang four songs for friends and family during the service.

Pastor Baldwin Israel Avendaño of Calexico United Methodist Church knew Peter through his ministry’s work with the unhoused. He remembered him being a kind man who would come to the church and participate in the spiritual activities.

When Avendaño was told Peter had died, the pastor said he was shocked and surprised someone so young was gone. Avendaño was ready to do the service when Padilla asked.

“He was just part of the love we felt with him,” Avendaño said. “We were more than blessed to share this moment with family and friends.”

Calexico Police Chief Gonzalo Gerardo gave closing comments during the service, saying that Peter was someone he remembered seeing around in the streets. Gerardo said Peter was a respectful man, echoing the comments of others, and the chief added Peter never had conflicts with his department.

“Being homeless is not a crime; they are just people who are down on their luck,” Gerardo said.

The chief was partly on hand to speak with the unhoused community as public safety officials continue to deal with a rash of suspected arson fires that Calexico police and fire investigators believe are being set by a few unhoused individuals.

Peter’s brother, Victor Sanchez, said he was quiet and a joker in life. He did not know his brother as well in his later years, but he could see the love in the room that the Brown Bag Coalition and Padilla had for him. He looked at the pictures on the display created by Brown Bag for the service and saw that his brother had good relationships.

“I see the Brown Bag project and see that was his family,” Victor Sanchez said, “because even when I would come out here, I could see that they spoiled him. I would tell him that and he would laugh, but it was just his happiness.”

Friends nodded in the back of the room as Chief Gerardo spoke about Peter. One man named Mario, who was a good friend of Peter’s, said he was just like the chief described, a friendly man who was quiet, kind to everyone, and didn’t bother anyone.

“He was just living his day, you know? He fell into that black trap with drugs and stuff, but he didn’t bother nobody,” said Mario, who did not provide his last name. “I felt bad; I’m on the streets myself and it could happen to me, too.”

Brown Bag Coalition’s mission to help the unhoused will continue, Padilla said, but she will try not to get close to another again like she did with Peter. Losing him, she said, was too painful.

But she knows saying that and meaning it are two different things. After Peter died, when Padilla was handing out dinners at Border Friendship Park in Calexico, she found herself looking up, scanning the faces: “Where’s Peter?”

“It keeps going, because all the others need us too,” she said of her organization’s mission. “Our mission is to help the ones that we can.”

*Calexico Chronicle/Holtville Tribune will begin to use the term “unhoused,” when possible, in place of the term “homeless.” Although the Associated Press still uses homeless in its reporting, a growing body of journalists are opting for more concrete terms like unhoused or houseless that refer to physical structures and not broad concepts like home. 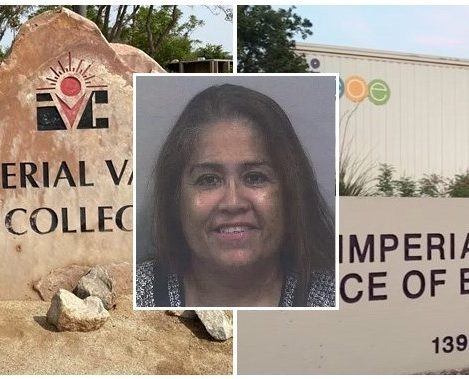