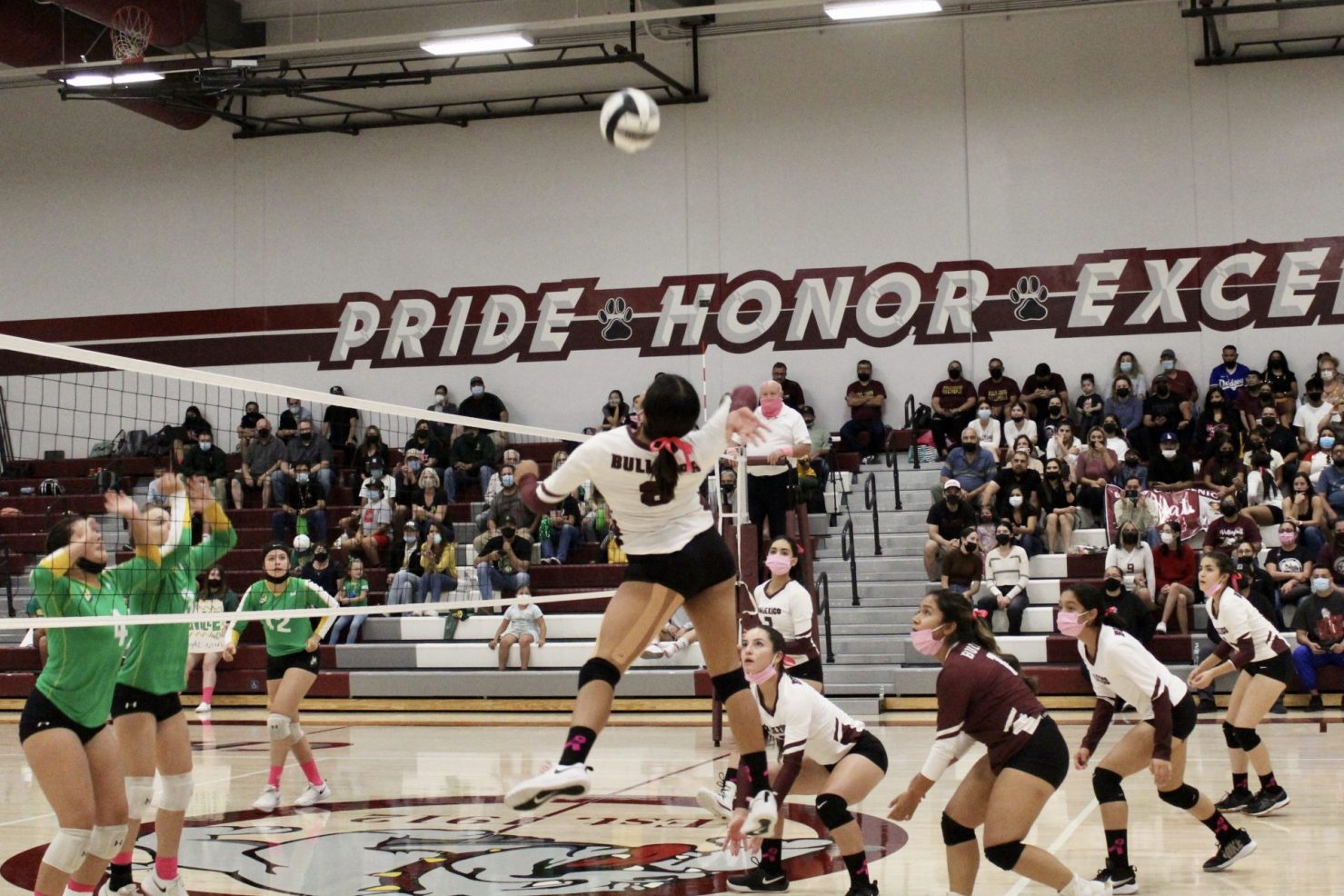 The Bulldogs will be busy in the final week, hosting Southwest at 6 p.m. on Tuesday, Oct. 19, traveling to Brawley for a 6 p.m. start on Wednesday, Oct. 20, then concluding the regular season at Imperial at 6 p.m. on Thursday, Oct. 21. Calexico, competing in the CIF-San Diego Section Division III, is hoping to garner to top-8 seed for playoffs to secure a home match in the first round.

“My message to them this week is to continue to work hard and fight,” said Humberto Sierra, Calexico’s head coach. “We know we can’t win league but let’s get second and get in the top 8 for CIF and get a home match in the playoffs.”

For Holtville, sophomore Jasmine Garewal had 27 kills, followed by senior Orian Anderson with 14. Anderson also had 21 digs from the back row, with junior setter Sofie Irungaray finishing with 15 digs and 43 assists.

Zavala led the way with 14 kills with senior Liah Valdez chipping in with seven. At the service line, Lomeli and Zavala had eight aces each while Lomeli and Gascon had 22 digs each from the back row.

Valdez had seven kills to lead the way, followed by Lomeli, Orozco and junior Brianna Sanchez with six kills each. Gascon was a digging machine in the back row with 31 in the three sets, while Lopez had 20 assists as the Bulldogs’ setter. 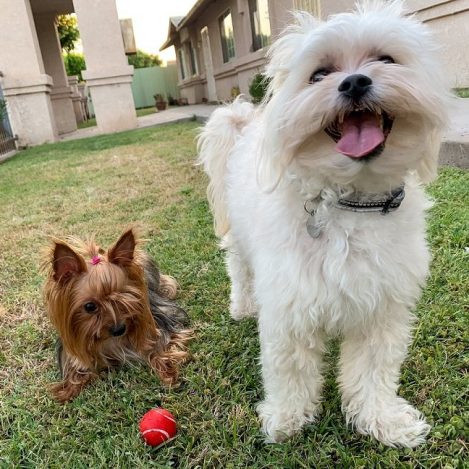