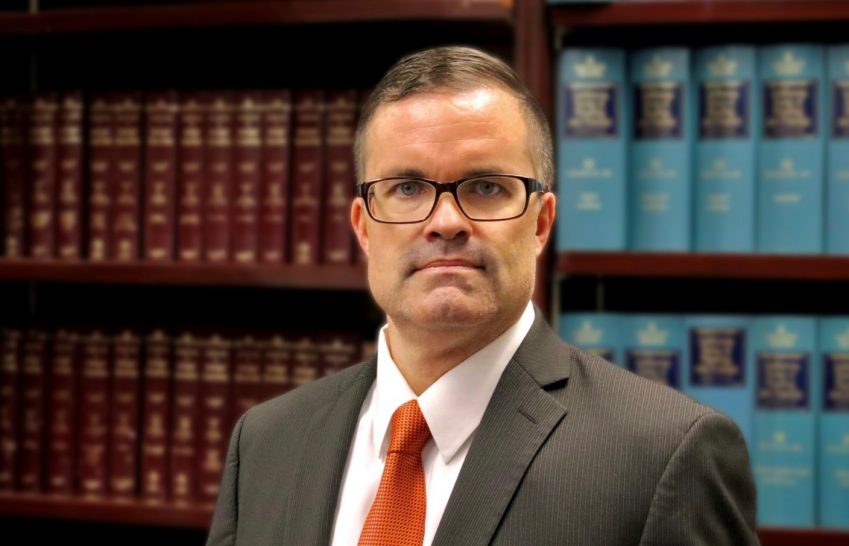 Eric Havens, who has been with the Imperial County Counsel’s office since 2013, has been named lead counsel and successor to Adam Crook, who announced his resignation effective Oct. 28. The Imperial County Board of Supervisors made the announcement at its meeting on Tuesday, Oct. 12.

Havens will assume the position effective immediately so he can work alongside Cook through the transition period.

“I am highly honored and truly thankful to accept this position as County Counsel. As an individual with deep family ties to the Imperial County, I look forward to working with my amazing staff in providing excellent legal representation to the County Board of Supervisors and our departments so that we can continue to serve the people of Imperial County,” Havens said in a county press release.

As County Counsel, Havens is expected to provide timely, effective and ethical legal representation, advice and counsel to the Board of Supervisors, county departments, special districts, and other public agencies, as mandated and authorized by county ordinance and state statutes, according to the press release.

“On behalf of the Board of Supervisors, we wish to thank Mr. Crook for his contributions to our county and leading the department throughout the COVID-19 pandemic,” stated Chairman of the Board and District 4 Supervisor Michael W. Kelley. “We are also excited to welcome Mr. Havens into this position and trust that his experience and familiarity with the county will benefit the department.”

Prior to joining the cffice of County Counsel, Havens taught English as a Foreign Language in South Korea from 2001 to 2007 at Gyeong Sang National University in Jinju, Gyeongnam Province. From 2007 to 2010, he attended University of California, Hastings College of the Law and obtained his Juris Doctorate before passing the California Bar Exam in 2011.

Shortly after passing the bar, Havens worked with the Law Firm of Anderholt & Storey until joining the County Counsel’s office in 2013. He continued to work his way through County Counsel ranks where he eventually was appointed as Assistant County Counsel. 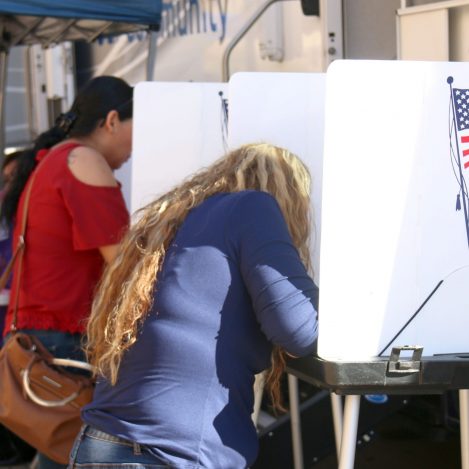