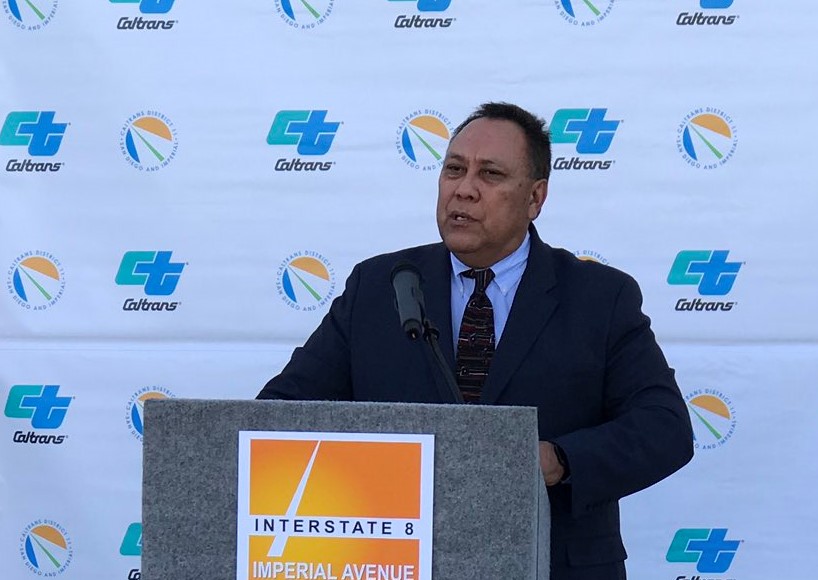 Imperial County Transportation Commission Director Mark Baza will retire on Nov. 30 after 11 years of pushing Imperial County projects forward. He will stay on in a part-time advisory role for a couple of months. | PHOTO COURTESY OF @SDCaltrans
Home
Regional News
In Regional News

After 11 years, the man pushing transportation forward in the Imperial Valley is stepping back.

As of Nov. 30, Imperial County Transportation Commission Director Mark Baza will officially retire, though he will be staying on at least a couple months part time in an advisory role.

“It’s been my honor to serve Imperial County,” he said. “God has blessed me to have this opportunity, and I’m very appreciative of the people who have let me serve the area.”

There are a few things Baza said are his proudest accomplishments as executive director. One was the creation of the transportation commission, which was created in 2009 as a successor agency to the Imperial Valley Association of Governments.

Another of Baza’s greatest achievements as executive director was “to create a team that’s helped to complete many of the improvements done,” he said.

Improvements that ICTC was responsible for include getting the Interstate 8-Dogwood interchange worked on, creating transit centers at Imperial Valley College, Brawley, El Centro and Imperial, and the creation of the Imperial Valley-Mexicali binational alliance, which discusses transportation and economic development issues throughout the region.

That’s not to say all the work is done.

Baza said there’s work still ongoing to create a transit center in Calexico and widen Highway 98 from Ollie Avenue to Rockwood, the latter work, Baza said, is directly tied to the expansion of the West Port of Entry from 10 lanes to 16 private vehicle lanes.

There is also the design work to widen the bridge over the All-American Canal leading to the Calexico East Port of Entry, an important piece of work because about $17 billion of goods travel through the Calexico East port per year, he said. Transporting those goods is a major part of Imperial County as it creates jobs and economic development throughout the region.

Transportation in the area is “tremendously important,” especially for some in the area who are dependent on it, like those who don’t have the luxury of having a vehicle. And there is more being worked on to help those out, he said.

In Calexico, the commission is working on a “microtransit” program that would allow users to reserve a time either by phone or electronically in which they would get transit in the city of Calexico. That’s opposed to an intra-city fixed route form of transportation, like the bus system. Hopefully, if the “microtransit” program works out, it’s something that can be implemented in other areas of the county. 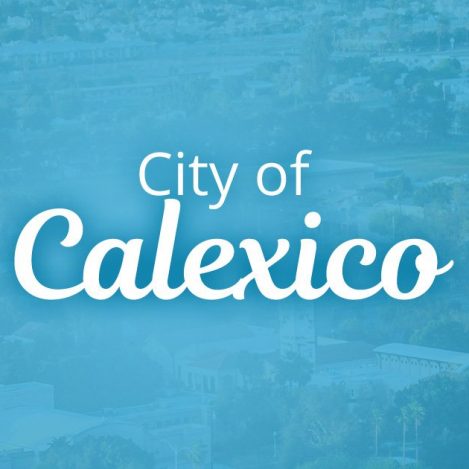