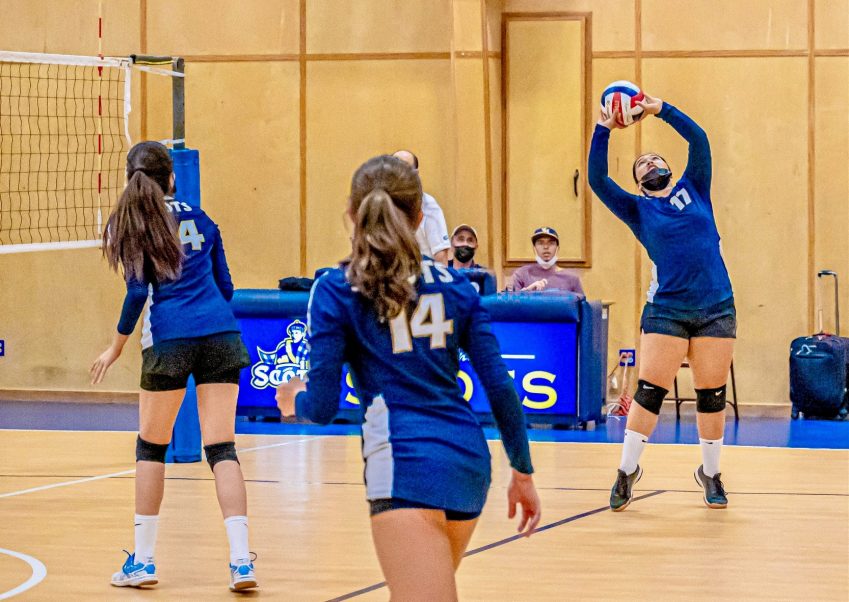 Vincent Memorial Catholic senior Daniella Ye (17) sets the ball for a teammate during the Scots’ Desert League match against Palo Verde Valley High of Blythe in Calexico on Sept. 23. Photos were not available of the Scots victory over Calipatria on Sept. 30. | CAMILO GARCIA JR. PHOTO
Home
Sports
In Sports

Leading the way for the Scots over the Hornets was junior Zassy Romero who had 11 kills, seven digs and five service aces. Senior Janissa Romero finished the match with 12 kills while senior setter Daniella Ye had 25 assists and three service aces.

The second of three rounds of DL action gets under way on Monday, Oct. 4 with the Scots traveling to Blythe to take on Palo Verde at 6 p.m. On Thursday, Oct. 7, Vincent Memorial will travel to El Centro to take on Central Union High at 6 p.m. 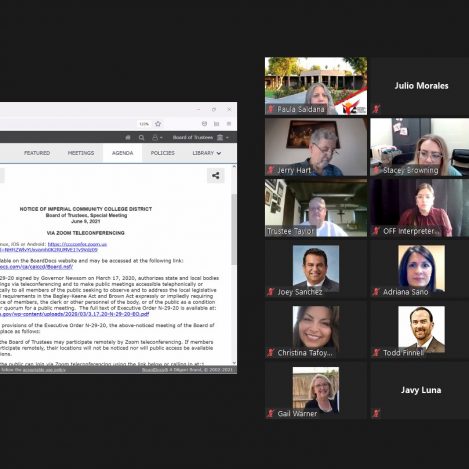