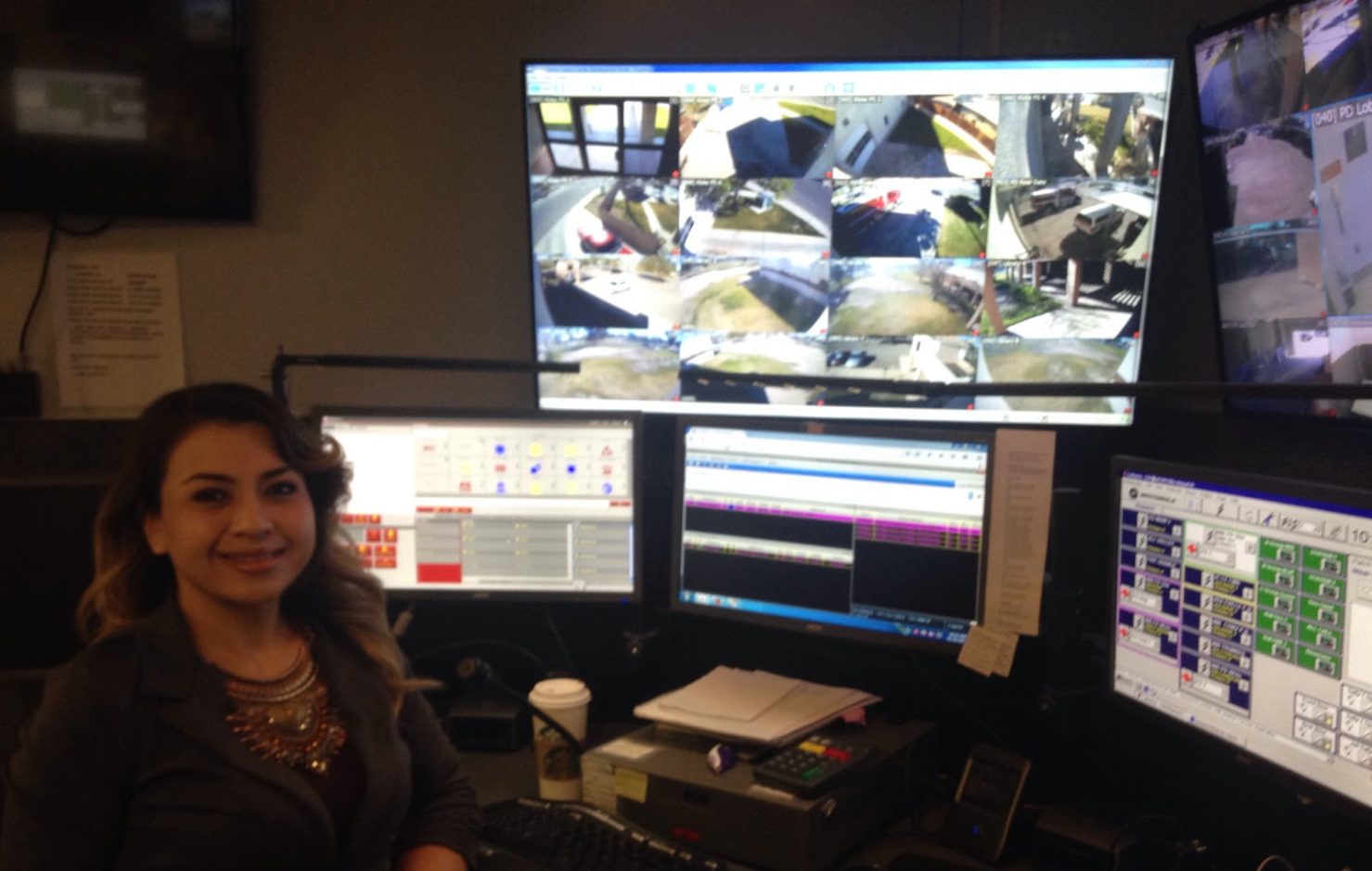 A photo of the Calexico Police Department's dispatching center and an unidentified dispatcher is shown from the city's website. | COURTESY PHOTO
Home
Local News
In Local News

CALEXICO — The ranks of the Calexico Police Department’s public safety dispatchers will soon be expanded, following the City Council’s approval of an interdepartmental transfer of funds to hire additional personnel.

In exchange for the pending hiring of two more dispatchers, the city will postpone the proposed recruitment and hiring of an assistant city manager/housing and economic development director.

The two additional full-time public safety dispatchers will bring the Police Department’s total to eight, but still two fewer than the 10 that Chief Gonzalo Gerardo previously said he desired.

The department has already begun accepting applications for the two positions and is anticipating bringing the two new hires aboard in about two months, Gerardo said on Thursday, Oct. 7.

The anticipated hires will be funded by a transfer of about $155,000 from the city manager’s office and Housing and Economic Development Department to the Police Department.

The transfer and general fund budget amendment were unanimously approved by the council during its meeting on Wednesday, Oct. 6.

The anticipated hiring of the two public safety dispatchers comes at a time when the Police Department has had to rely on the assistance of two temporary dispatchers obtained from a local employment agency, the department previously reported.

While City Manager Miguel Figueroa acknowledged during the council meeting that each of the city’s departments have their respective needs, he reminded the council that state funds should soon become available to help start addressing some of those other needs.

As for the scuttled hiring of an assistant city manager/housing and economic development director, Figueroa indicated that the position’s responsibilities will be borne instead by his office and the Planning and Building Department for the time being.

He also reiterated that the city’s recently adopted strategic plan should allow it to eventually identify a funding source for the postponed hiring of the assistant city manager/housing and economic development director, among other needs.

“If we have a plan to address multiple needs, we will eventually cover them all,” he told the council during the meeting.

The council’s approval of the resolution came without any opposition, though a few members did express hope that an assistant city manager/housing and economic development director would eventually be hired.

“We need to have someone in that position also,” Mayor Pro Tem Camilo Garcia said.

In response, Figueroa indicated that once additional funds become available, the city will resume with its recruitment and filling of the position.

“Once the resources are there, we’re definitely going to revisit this matter,” Figueroa said

Aside from a couple of new dispatchers, the Police Department, along with the Fire Department, can expect to acquire new public safety vehicles to replace their aging fleets, as well.

The aging vehicles’ replacement will be possible with the council’s unanimous approval of the expenditure of about $1.2 million of the $4.7 million in federal American Rescue Plan Act funds Calexico was recently allocated.

The Fire Department will be in line to acquire two $187,000 ambulances, as well as three $100,000 fire utility vehicles, which are used to transport firehose, equipment, staff, an emergency travel trailer as well as a specialized equipment to respond to hazardous material incidents, the department previously reported.

The new ambulances would replace two existing ambulances, both of which had recently broken down, requiring the overhaul of one and the request of a loaned ambulance from American Medical Response (AMR).

“It does not address everything that we need to fix, but it’s definitely going to be a huge support in the right direction so we can properly equip our employees so they can conduct their work,” Figueroa said prior to the council’s vote.

The council’s approval of the ARPA fund expenditure came with the provision that the city considers the potential purchase of hybrid model police patrol vehicles, which council member Raul Ureña specifically requested.

Were the city able to acquire the hybrid patrol vehicles, Ureña estimated that each vehicle would realize savings in gas costs of about $4,000 to $5,000 annually.

“Over a 10-year period that’s almost a quarter of a million dollars,” he said.

The new police patrol vehicles will replace existing models that date back to 2012, and which have proven costly to maintain because of their relatively old age, the department previously reported.

Prior to the council’s vote, Police Chief Gonzalo Gerardo said that he will have the department look into the feasibility of purchasing hybrid patrol vehicles, which will cost more.

Additionally, Gerardo said that the department will have to determine the hybrid vehicles’ compatibility with the region’s geography and temperatures, and the time it may take to have local dealerships service the vehicles.

The city estimated that the department’s new patrol vehicles could be on the road as soon as early summer 2022. The Police Department has already begun with the acquisition of the vehicle’s radios, a time-consuming process that typically delays a vehicle’s deployment, Gerardo said.

As part of the council’s resolution to upgrade the city’s public safety fleet, it also authorized the issuance of bids for the new vehicles, which will eventually be brought back before the council for their approval. 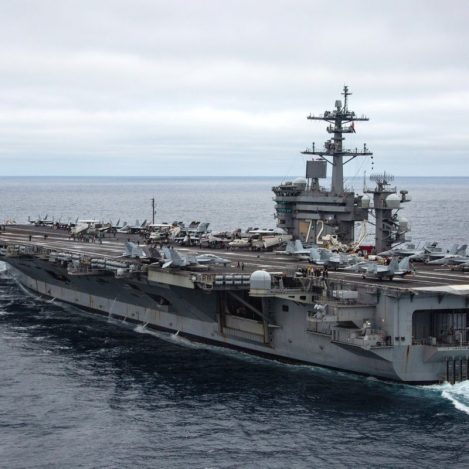