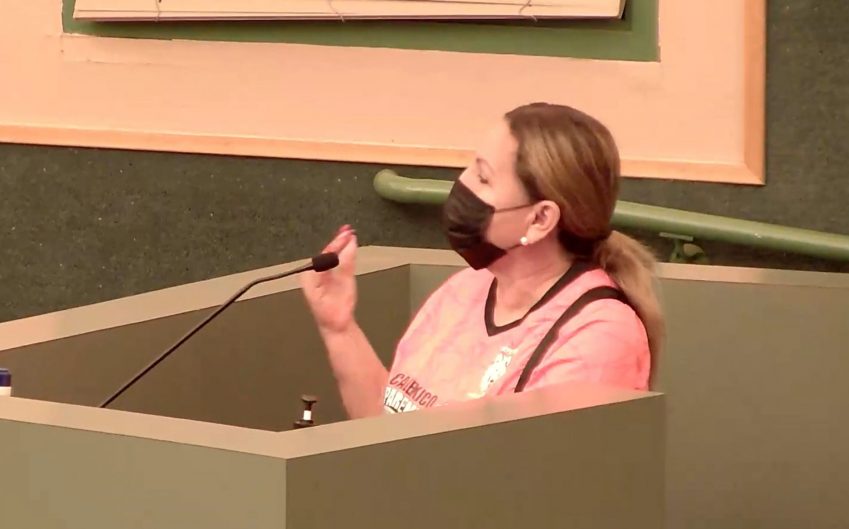 CALEXICO — The Calexico Parents Athletic Association has requested that the City Council add an agenda item to its next scheduled meeting so that it can discuss the possibility of helping the association secure a space for it to host its league soccer games.

The request came in the form of an impassioned plea by association founder Carmen Estrada, who said the league’s 1,300 participants do not have adequate space to host their games.

Because of the situation, Estrada said she has fielded offers to combine her organization with neighboring soccer leagues in San Diego or Yuma to better provide resources for participating youths.

“My committee doesn’t want that,” Estrada told the council in Spanish during the meeting’s public comment session. “But if we don’t get any help here we could (end up) there, because our concern is the kids.”

Her plea appeared to have worked. Council member Raul Ureña remarked during his subsequent meeting report that he thought it was a good idea to have the council further discuss the matter. Similarly, Mayor Javier Moreno said additional talks would be forthcoming.

City to Assist with Proposed Development

An undeveloped portion of Canal Street may be abandoned by the city to help facilitate a proposed commercial development at the northeast corner of Highway 98 and Kloke Avenue.

The undeveloped street’s potential abandonment is being requested by S&T Capital Group, which is seeking to develop some empty parcels of private land along Highway 98 east of Kloke Avenue.

During its meeting, the City Council authorized the city to work collaboratively with S&T Capital and the Calexico Unified School District to facilitate the proposed development.

A representative of S&T Capital is reportedly working with the school district to facilitate the proposed development, as well, Figueroa told the council. William Moreno Junior High School is adjacent to the property in question.

ID of Man Shot by Calexico Cop is Released

The matter of the Canal Street abandonment is expected to go before the city’s Planning Commission for review before it eventually comes back before the council for potential approval, City Manager Figueroa said.

The proposed commercial development aligns with the city’s desire to see more such growth.

The proposed development is in its preliminary stages. The resolution authorizing the city to work with S&T Capital and CUSD to help facilitate the project will expire either within 60 days or upon the submission of any planning, building, or engineering applications to the city, according to the resolution. 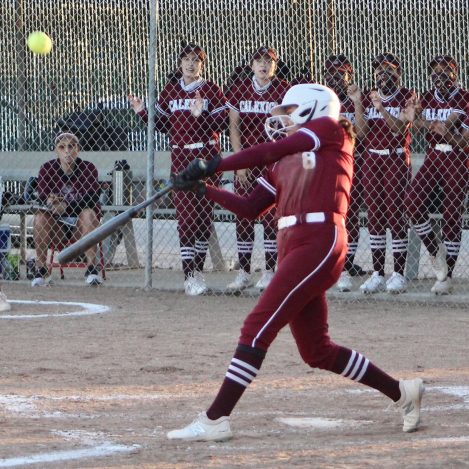