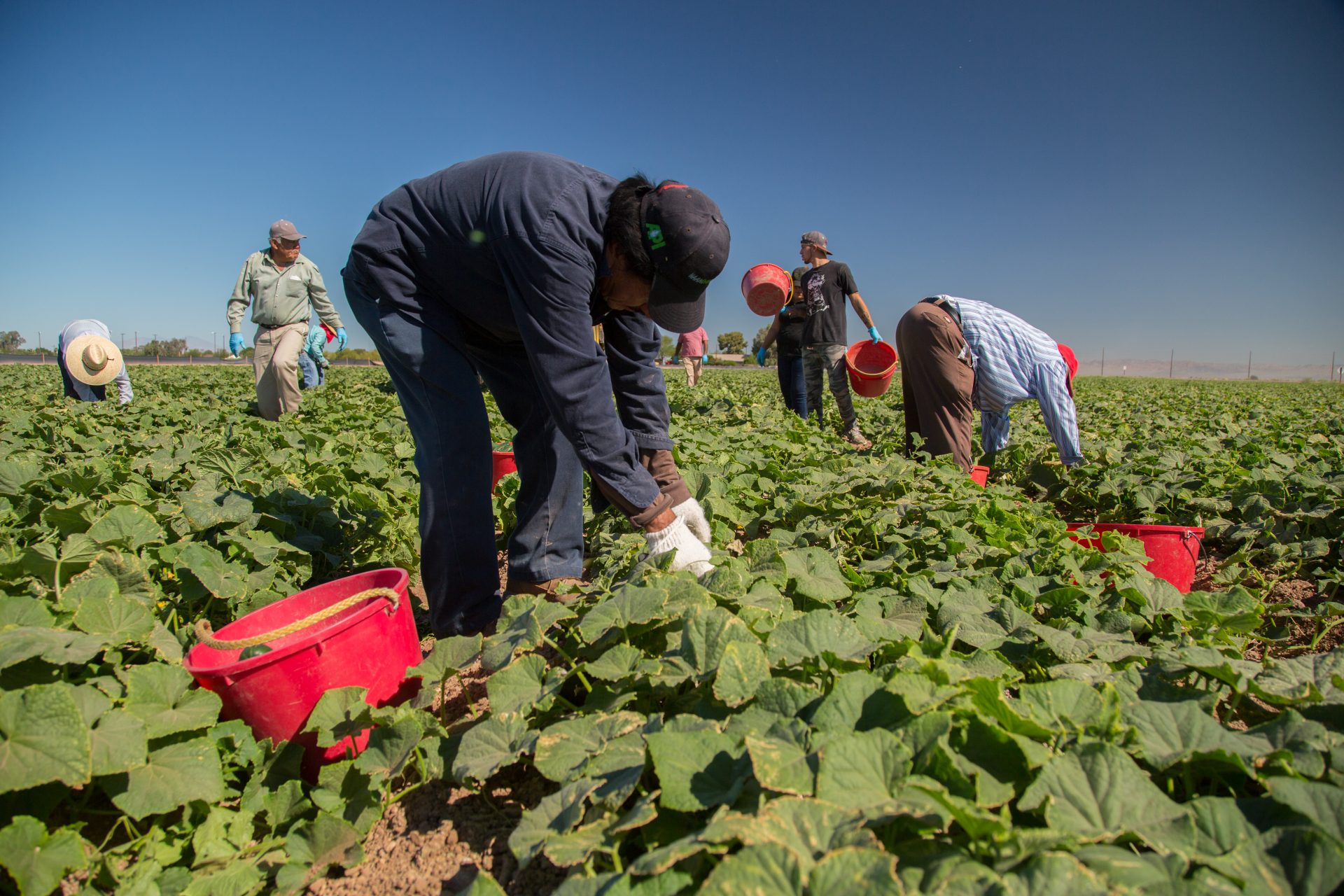 Farmworkers in Imperial County toil in a cucumber field in the years before the pandemic made their lives that much more difficult. On Monday, Oct. 4, Gov. Gavin Newsom signed Sen. Ben Hueso’s Senate Bill 721, establishing each Aug. 24 as “California Farmworker Day,” to recognize their contributions to the state and nation. | ALEJANDRO DÁVILA FRAGOSO PHOTO
Home
Agriculture
Share

SACRAMENTO — Gov. Gavin Newsom signed Senate Bill 721 on Monday, Oct. 4, designating each Aug. 24 as a day to honor the state’s roughly 800,000 farmworkers who play a vital role in maintaining our food supply and whose work is more critical than ever during the pandemic.

With the enactment of Sen. Ben Hueso’s (D-San Diego) SB 721, the state will formally recognize these contributions each year as part of the newly established California Farmworker Day, according to a press release.

“Despite their continuous labor and service, farmworkers’ benefits to the state, the nation, and the globe often go unrecognized,” Hueso said in a statement announcing the legislation’s signing. “It is imperative that we choose to honor their contributions annually on Aug. 26 now, so that we may be able to continue to erase the inequities that exist in our farmworker communities moving forward.”

In its support of the bill in March, Comite Civico del Valle’s Luis Olmedo wrote:

“We are supporting SB 721 because the farmworkers need to be recognized as the essential workers they have always been and the crucial role they play in the nation’s economy, its future, and the foundation of the Imperial County. The current pandemic has exposed preexisting working conditions farmworkers experience daily, the frequent exposure to environmental hazards, transportation needs, lack of sanitation access, and overall, how unattended they are. It has also showcased how willingly they are to continue working despite the risks of a global pandemic.

“Farmworkers are vital to California. They contribute the skilled labor necessary to feed Californians daily while overcoming the difficulties that come with their jobs. Because of their hard dedication to serving the state of California and the nation, they need to be appropriately recognized,” Olmedo continued.

Farmworkers are the essential backbone of this vital industry. The U.S. has more than 3 million farmworkers, and California is home to the largest proportion of farmworkers in the country. Farmworkers contribute the skilled labor necessary to feed Californians daily while battling the many difficulties that come with their jobs. The COVID-19 pandemic and the increasingly devastating fire seasons in California have highlighted the environmental hazards farmworkers must routinely overcome to complete their essential work.

The bill is ceremonious in that it celebrates farmworkers and does not address any of the issues brought up in Olmedo’s letter of support.

In addition to designating Aug. 26 of each year as “California Farmworker Day,” SB 721 also requires the Governor to issue a proclamation to that effect. In addition of Comite Civico and others, the legislation received unanimous bipartisan support in the Legislature and was supported by the Brawley Union High School District, city of Brawley, La Cooperativa Campesina de California, and Pioneers Memorial Healthcare District.

Additionally, legendary labor leader Dolores Huerta personally called in to the Senate Governmental Organization Committee hearing during the legislative process to voice her support for this legislation. 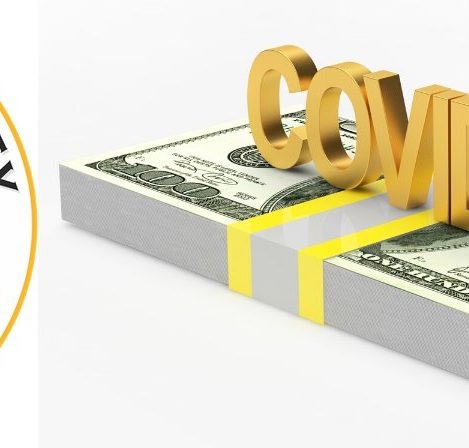