All But One of Calexico High's Coaching Staff Are Former Players, and They Are Ready to Open IVL Action on Friday Night, Oct. 1 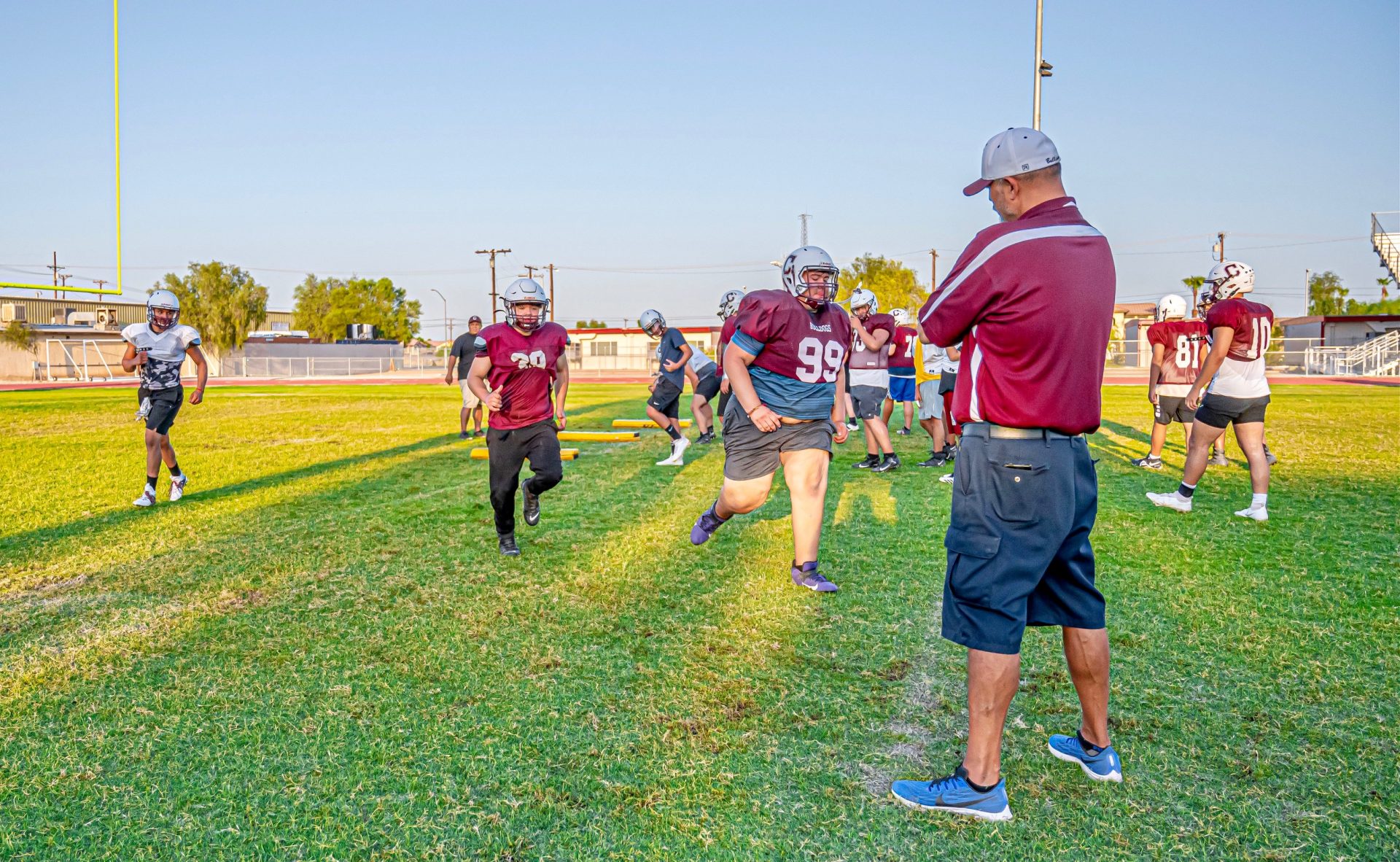 CALEXICO — With three wins in its first five games, the Calexico High School football team is off to one of its best starts in the last 13 years.

The three wins is as many, or more, than the Bulldogs have seen in all but two years dating back to 2008. The 2012 and 2016 teams lead the way in wins over the last dozen years, but the current team has done well enough to currently sit sixth in the MaxPreps CIF-San Diego Section Division V rankings.

A big reason for the resurgence in the program is the leadership of Fernando Solano, the second-year head coach, and the staff he has surrounded himself with. All but one of Solano’s assistant coaches are Calexico High alumni and played football for the Bulldogs.

“I wanted to hire alumni on staff, I just didn’t know how many alumni wanted to get on board and help turn this program around,” said Solano, who previously coached in Yuma, but now teaches at Calexico High.

It’s those alumni who are pushing the kids to take pride in the school and the football team.

“I’m glad that some alumni have come on board to help out, it makes a big difference to the kids,” said Jonathan Guzman, a class of 2000 graduate who helps coach the Bulldogs’ offense. “I have a tattoo of a bulldog, so that’s the pride I have for this school and this city.”

A few of the assistant coaches were part of Cal Armstrong’s legendary 1994 team that was champion of the Desert Valley League and will try to motivate the current Bulldogs with stories of how the town and school rallies around the squad when they see a good product on the field.

“We all pushed each other back then and it was contagious,” said 45-year-old Bardo Gutierrez, a linebacker on the 1994 team and current assistant coach. “We played with a spark and we played with an attitude out there and that’s what we are trying to get these current kids to realize. They have to go out there and play for that ‘Bulldogs’ name on the jersey.”

Solano’s first year coaching in Calexico was marred by COVID restrictions and the Bulldogs only had about 35 players show up for the shortened spring season. Solano and his staff didn’t get much preseason work with the players before taking the field for a matchup with then three-time defending Imperial Valley League champion Central Union High.

The Bulldogs went 1-4 in the COVID-shortened season with the only win coming at home against Southwest High of El Centro. Already this season Calexico has beaten Castle Park of Chula Vista, Calipatria and Yuma, plus suffered a narrow one-point loss, 29-28, to currently undefeated Holtville.

“We started with 35 kids and now we’re up to 55, so the kids want to be part of the program because they see it changing,” said 46-year-old Steve Torres, a 1993 Calexico graduate and one of the offensive assistant coaches. “I want to bring that sense of pride back to the program like it had when we were growing up.”

While Solano isn’t a Calexico graduate, as a teacher on campus he sees what the team’s early-season success has meant to the school and community.

“We have gotten a lot of feedback from alumni and staff at school telling myself or the boys how good we’re doing and how proud they are of the players,” Solano said. “I was told when I was hired that if we start winning the stands will start filling up, and they are filling up with people willing to do whatever it takes to help the team.”

As the IVL schedule kicks off at 7 p.m. Friday, Sept. 30, when the Bulldogs welcome now four-time defending IVL champion Central to Ward Field in Calexico, the coaching staff knows it has an uphill battle to equal where the Spartans and where Brawley are with those programs.

“We just want the kids to compete,” Guzman said. “We know where Central is and we know Brawley has been a great program for a long time, but we need to show we aren’t going to back down and will compete with them for four quarters.” 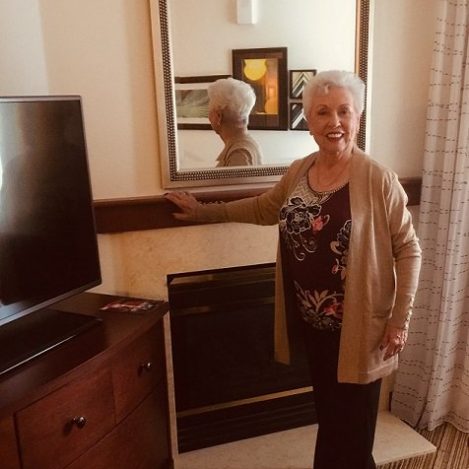