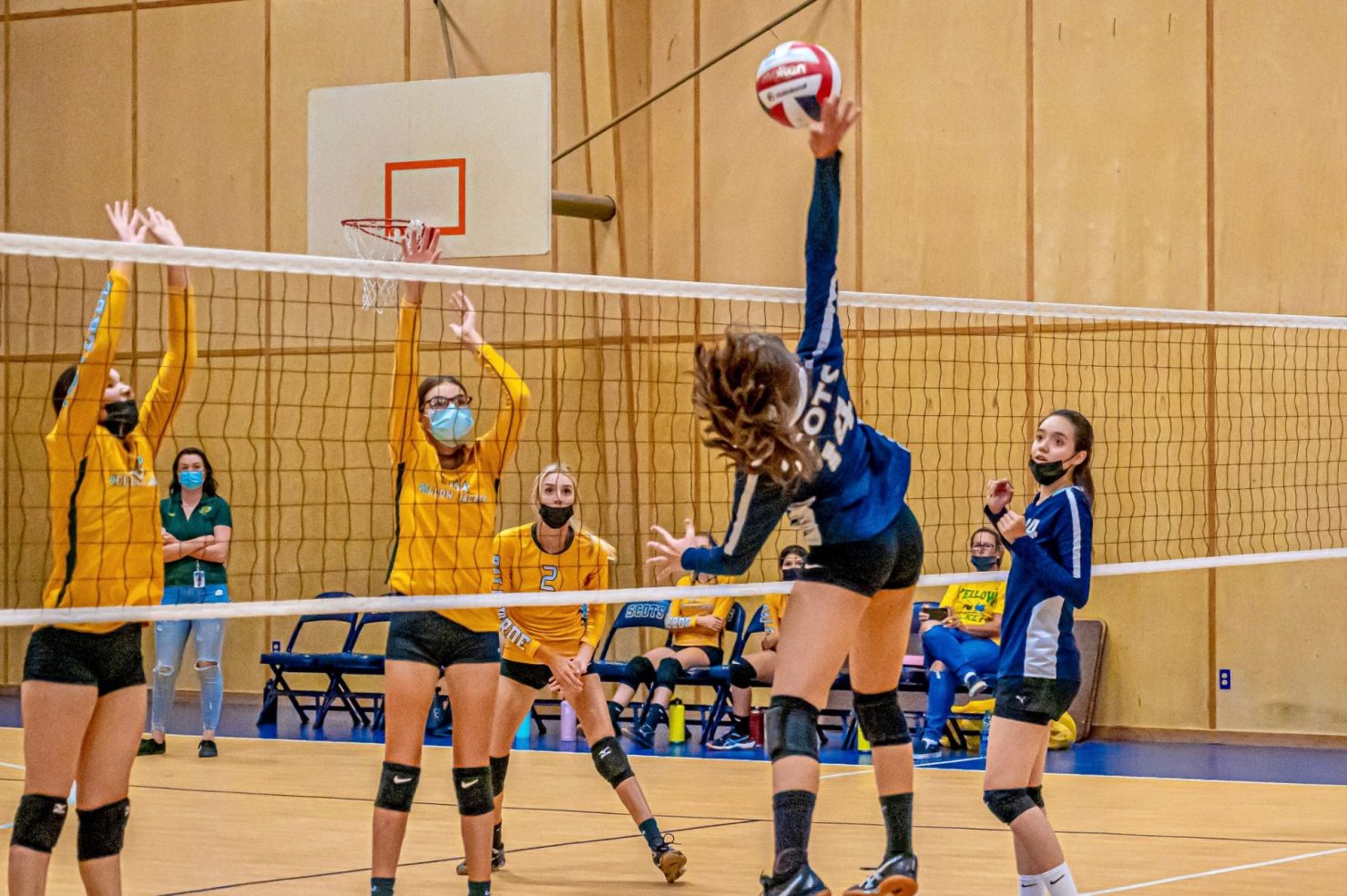 The Scots got strong play at the net and at the service line from junior Zassy Romero, but with only six players Casarez thought his team got winded with the long sets.

“We were shaky at first but the girls stepped it up late in the match,” Casarez said. “I thought in the fourth set we kind of ran out of gas. It was tough getting through with just the six players we had.”

The Scots were down to six players due to a school retreat in Pine Valley for the high school seniors.

Next up in DL action for the Scots is a trek to Calipatria for a DL match against the Hornets at 6 p.m. on Thursday, Sept. 30.

Vincent Memorial will travel to National City to take on San Diego Academy at 4:15 p.m. on Wednesday, Sept. 29, in a nonleague contest. 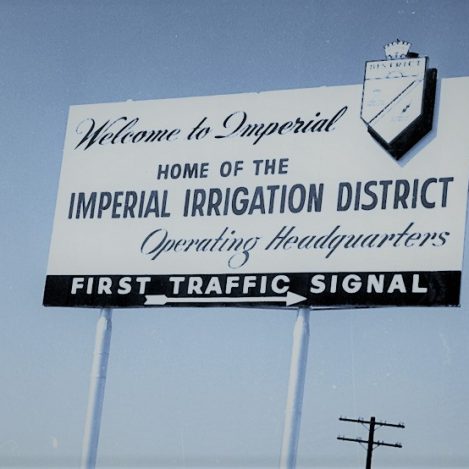