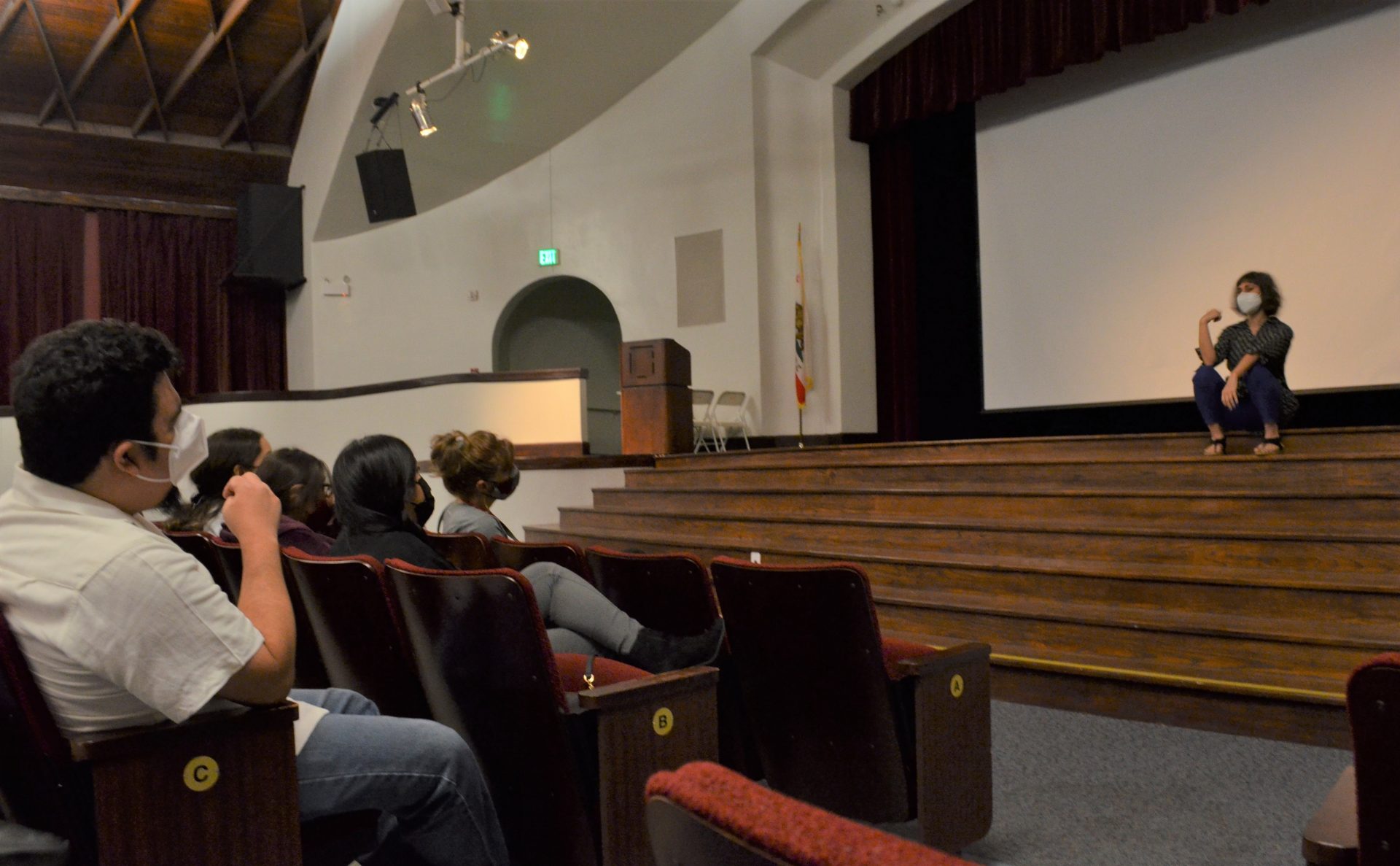 CALEXICO — Typically, scholar and choreographer Stephanie Sherman takes immense pride in hearing that a former student of hers has been selected for an elite dance company.

But those feelings of satisfaction were eclipsed earlier this year when a group of Sherman’s former Academia de la Danza Mexicana students spoke out against sexual harassment and abuse at the renowned performing arts school in Mexico City.

In February, the dance students had stopped attending online classes and began organizing their own in protest of what they perceived to be a culture of harassment and discrimination within the school and the Instituto Nacional de Bellas Artes.

Ultimately, the collective protest ended with the resignation of the dance school’s director, as well as the dismissal of four instructors who were alleged to have abused their power and sexually harassed students.

“The most proud I’ve ever been in my life is to see that my former students were changing the world,” Sherman told a small crowd that had gathered at the San Diego State University-Imperial Valley campus on Monday night, Sept. 20. “What the students did was absolutely historical, and it inspired other schools.”

Sherman, a Mills College dance instructor and former Fulbright Postdoctoral fellow, was on hand to preview the short film “Manifiesta,” which featured former and current Academia de la Danza Mexicana students performing dances she helped choreograph and whose physical movements were influenced by a list of recommendations that the students sought to eliminate sexual and gender violence at the public university.

“People are questioning who gets to be on stage in terms of body type, race, class, sexual orientation and gender presentation,” Sherman said during a question-and-answer session following the film’s showing. “It’s a really exciting moment to be a creator and an educator.”

The screening of the film, which Sherman described as an “active document,” was part of an ongoing effort by SDSU-IV to further expose students and the wider community to performance, fine and studio arts.

Three years ago, Sherman had taught dance at Academia de la Danza Mexicana, where she observed rampant discrimination against women.

“I could attest to the fact that these kids weren’t making anything up,” she said about the protesting academy students.

She left Academia de la Danza Mexicana a year later after obtaining a Fulbright Fellowship to explore the intersections of gender, blindness, and embodied movement at the Centro Universitario de Teatro of the Universidad Nacional Autónoma Mexicana and with Teatro Ciego in Mexico City.

About 27 students performed dances for the “Manifiesta” film and took part in virtual choreography workshops that Sherman hosted while living stateside. They had reached out to her because they had wanted to do something artistic to raise awareness about their predicament and to help eradicate gender violence at other dance institutions.

“Embodied movement is a very powerful tool in any social struggle,” Sherman said. “And there’s a reason that social movements are called movements.”

The students’ manifesto called for what Sherman characterized as commonsense changes to the dance institution’s longstanding and questionable practices.

Some of those recommendations included restrictions against instructors touching a student’s body without the student’s consent, the use of pronouns that correspond with the gender that a student identifies as, as well as prohibiting any punishment against students for selecting choreography that doesn’t conform to traditional gender roles.

As a form of protest, the film adopted the feminine spelling of manifiesto, the Spanish word for manifesto.

It also opens by stating that it is dedicated “Para todas las cuerpas danzantes,” or “To all the dancers’ bodies.”

The producers of the film choose to use a feminine spelling for the Spanish word for bodies, “cuerpos,” as a political-charged term, Sherman said, in recognition that gender violence also has to do with ignoring transgender people and forcing heteronormativity upon people who identify as LGBTQ.

“It was really kind of screaming what their points were,” Lara-Acosta said following the film’s screening. “That was daring but it was straight to the point.”

A lifelong dance aficionado herself. Lara-Acosta this year founded the campus’ Aztecs Dance Club, which to date has attracted about half a dozen students of both genders.

Because of her excitement, the 21-year-old Calexico resident and SDSU-IV senior could hardly keep still when speaking with Sherman, who mentioned she is hoping to potentially collaborate with dance instructors at the Universidad Autonoma de Baja California in Mexicali for future local performances, and which prompted Lara-Acosta to declare she would be among the first to audition.

“This is a site that speaks way more than just being a place,” Sherman said about the Imperial Valley-Mexicali border region, “It’s symbolic of a larger discourse.”

In the eyes of SDSU-IV history professor Gilberto Reyes, the Academia de la Danza Mexicana students’ performances in the film amounted to a rejection contemporary dance’s fixation on Eurocentric standards and an expression of the dancers’ internal beauty.

“It was a way to manifest the decolonization of one’s mind and body in a more artistic form,” Reyes said after watching the film. “The video was very revolutionary and at the same time very beautiful.”

The film was one of four that Sherman, who has a doctoral degree in performance studies from the University of California, Berkeley, screened on Sept. 20 at the campus’ Rodney Auditorium.

Additionally, the campus is scheduled this spring to host a visiting scholar in the field of music and drama who will lecture and host orchestra, gospel and chorus performances.

“For me, the intersection of the arts, sciences and different disciplines is important for our students,” Wheeler said. 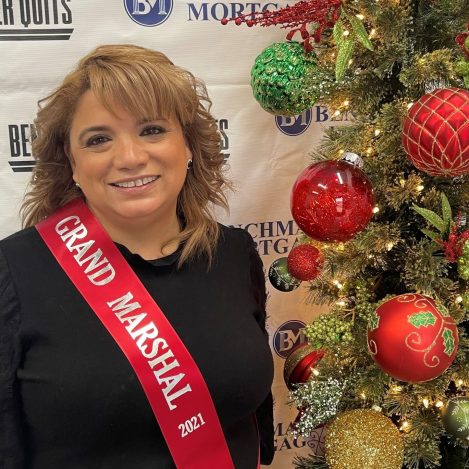