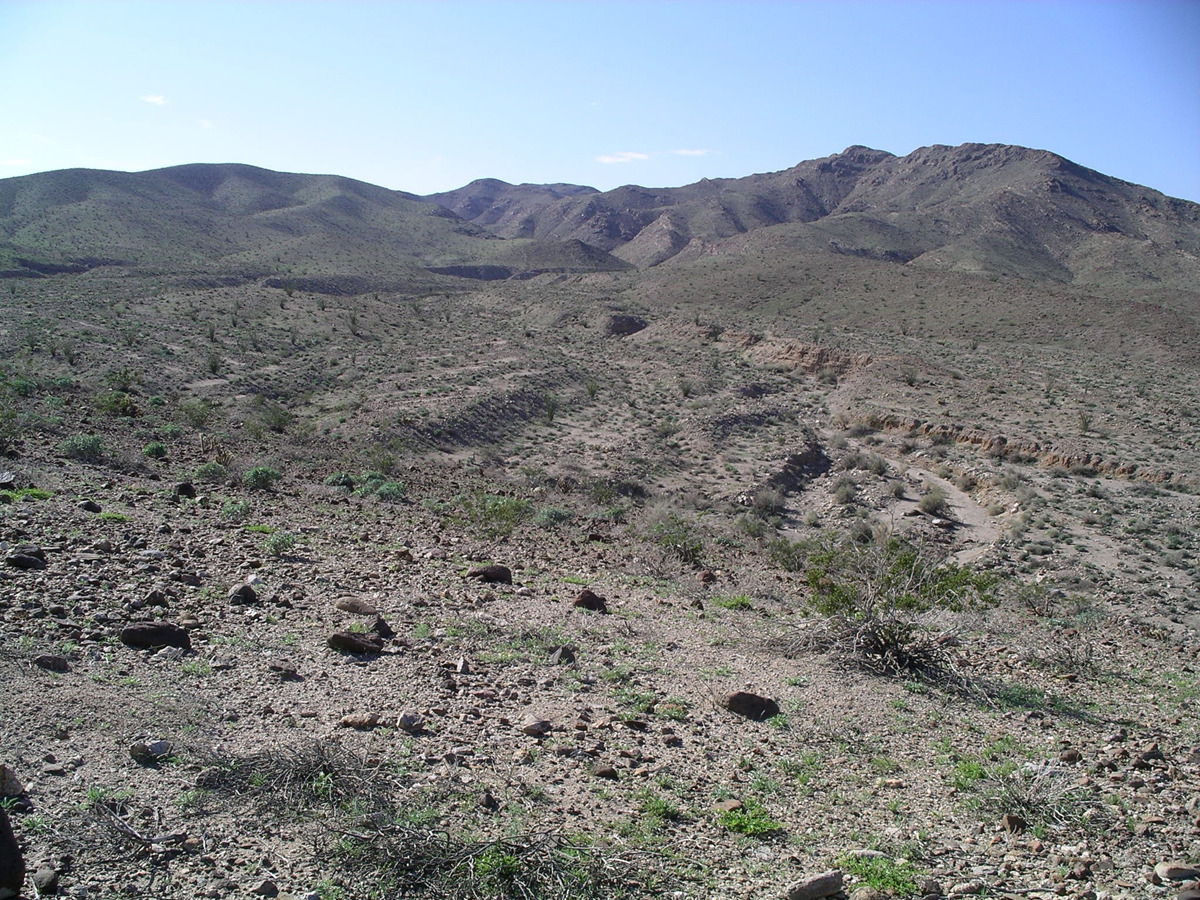 The Jacumba Wilderness in Imperial County between the international border and Ocotillo is shown. | COURTESY IMAGE
In Public SafetyRegional News

OCOTILLO — An undocumented Mexican national suspected of setting a pair of arson fires in the Jacumba Wilderness area south of Ocotillo was reportedly caught in the act by El Centro Sector Border Patrol agents.

Two fires totaling more than 6 acres in size were started on Saturday afternoon, Sept. 18, with the first blaze apparently caught on remote surveillance cameras by El Centro Sector dispatchers around 2:15 p.m., according to a U.S. Customs and Border Protection press release.

Agents in the area responded to the location and witnessed an individual in the vicinity of the first fire attempting to start another fire, CBP stated.

The second attempt was successful as agents attempted to extinguish the second fire but could not and contacted the U.S. Bureau of Land Management, according to the release.

About ​25 to 30 personnel were called in from multiple agencies to assist BLM, including the U.S. Forest Service and state fire personnel, according Michelle Van Der Linden, a public information officer with the bureau.

An engine, a hand crew, helicopter, and a fixed-wing aircraft with firefighting capabilities were brought in.

Although Customs and Border Protection reported that the fire was extinguished the next day, Van Der Linden said fire crews were working the blaze in rugged terrain through Tuesday, Sept. 21.

A total of 6.4 acres were burned, but BLM did not provide an exact location for the fires.

Meawhile, the accused arsonist, an 18-year-old male Mexican national, was arrested for illegal entry into the United States and transported to the El Centro Sector Processing Center.

BLM interviewed the individual at the processing facility and will be investigating the fires as arson, Customs and Border Protection stated.

Van Der Linden did not have any new information on the investigation as of Tuesday, Sept. 28, and said it is ongoing.

“Our environment and natural places are national interests that all Americans hold dear,” El Centro Sector Chief Patrol Agent Gregory K. Bovino said in a press release. “I would like to thank our partners at Bureau of Land Management as they work tirelessly to conserve and protect the fragile Jacumba Mountains Wilderness area; the location where this undocumented migrant purposefully set fire to endangered Big Horn Sheep habitat.”

(This story was updated on Tuesday, Sept. 28, with new information from BLM and a new image from Border Patrol.) 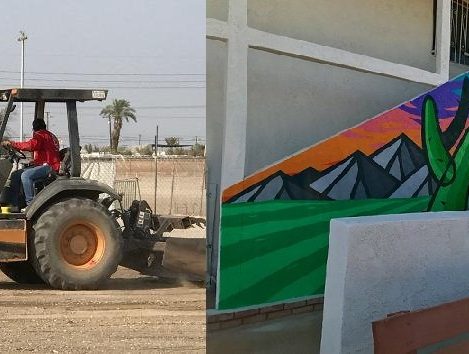