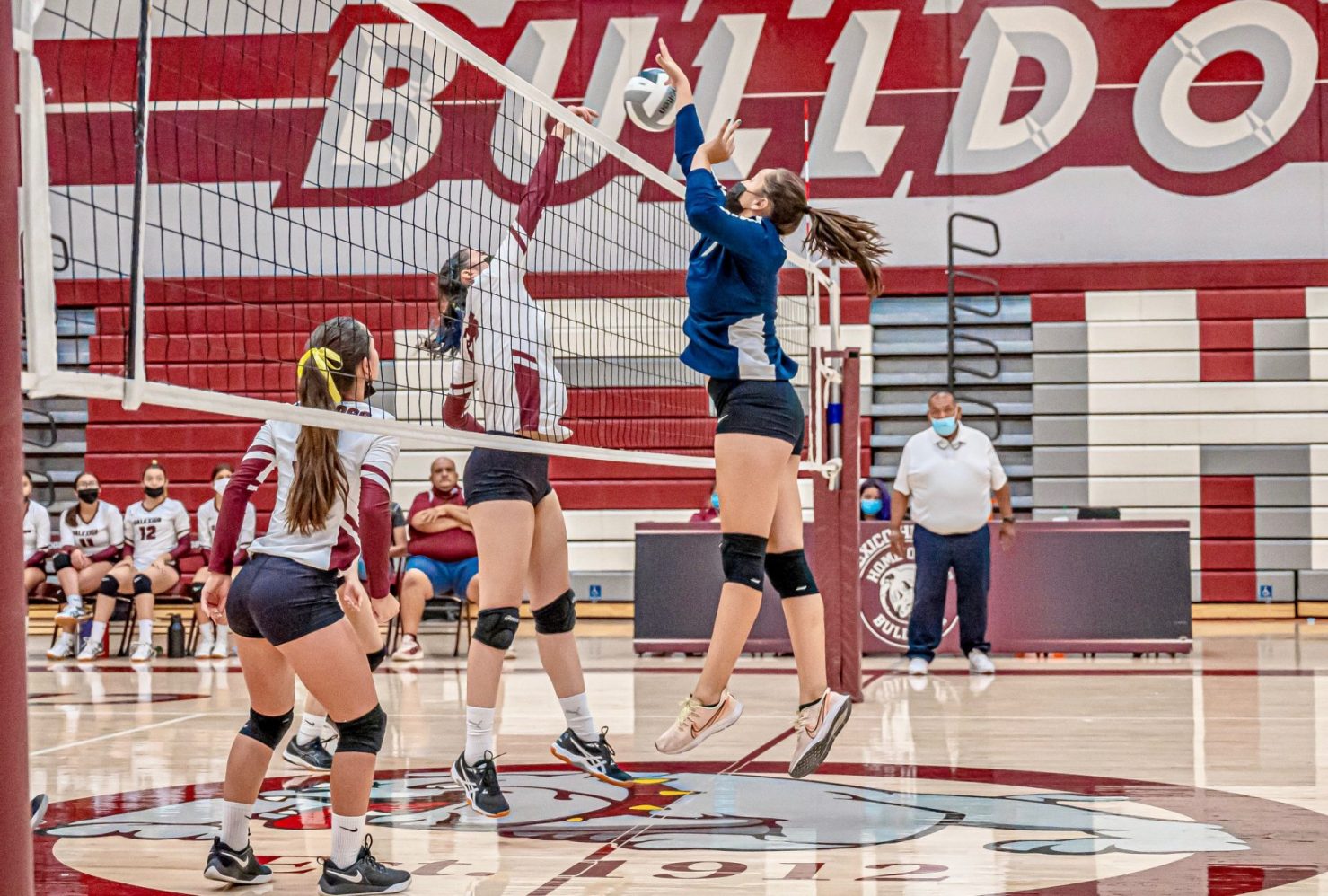 CALEXICO – After getting a late start to the season, the Vincent Memorial Catholic High School volleyball team has shown it is ready to compete for a Desert League title.

The Scots’ first nonleague game wasn’t until Monday, Sept. 13, a month after the other Imperial Valley Schools had started competing in nonleague contests. Despite the delay, Vincent Memorial didn’t waste any time showing it was ready for a successful season, traveling to National City and sweeping Sweetwater High, 3-0, in that first match, 25-18, 25-16 and 25-10.

“It was our first game and everybody came out ready to show what they can do and we played well,” said Gerardo Casarez, head coach for the Scots. “There are times we look good out there and there are times where we kind of get lost and aren’t doing what we are supposed to and we aren’t communicating.”

After the opening win on Sept. 13, Vincent Memorial traveled to San Marcos on Wednesday, Sept. 15, to take on St. Joseph Academy and lost, 3-0, then the Scots took on crosstown rival Calexico in Varner Gym on Thursday, Sept. 16, and again lost 3-0.

“Tonight we didn’t do the simple stuff like passing and talking on the court and it showed,” said Casarez after the match with the Bulldogs. “It’s only our third match and we are still trying to figure some things out.”

Casarez and the Scots don’t have long to figure things out with Desert League play beginning Thursday, Sept. 23, when Vincent Memorial hosts Palo Verde Valley High of Blythe at 6 p.m.

The Desert League consists of Vincent Memorial, Palo Verde, Central Union and Calipatria. Each team will face off three times to determine the league champion.

“I like the new league format, I think it helps everyone and keeps everyone competitive,” Casarez said. “We just have to go out there each night and show up and have the mindset that we can win.”

Leading the Scots’ run in the Desert League will be the likes of junior outside hitter Zassy Romero, senior setter Daniella Ye and senior hitter Bella Gonzales. Vincent Memorial also has some height at the net in sophomore middle blocker Karyme Badilla and freshman blocker Paola Longori.

“We are a small school compared to the other schools but these girls have a lot of competitive fire,” Casarez said. 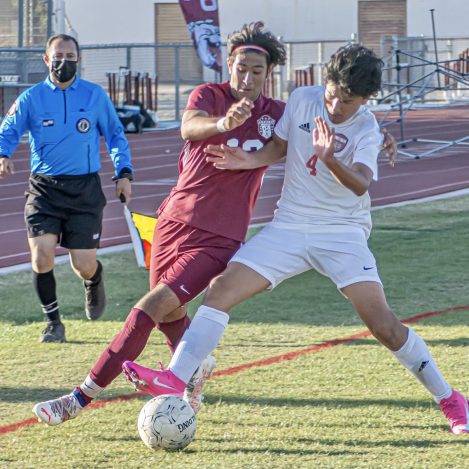