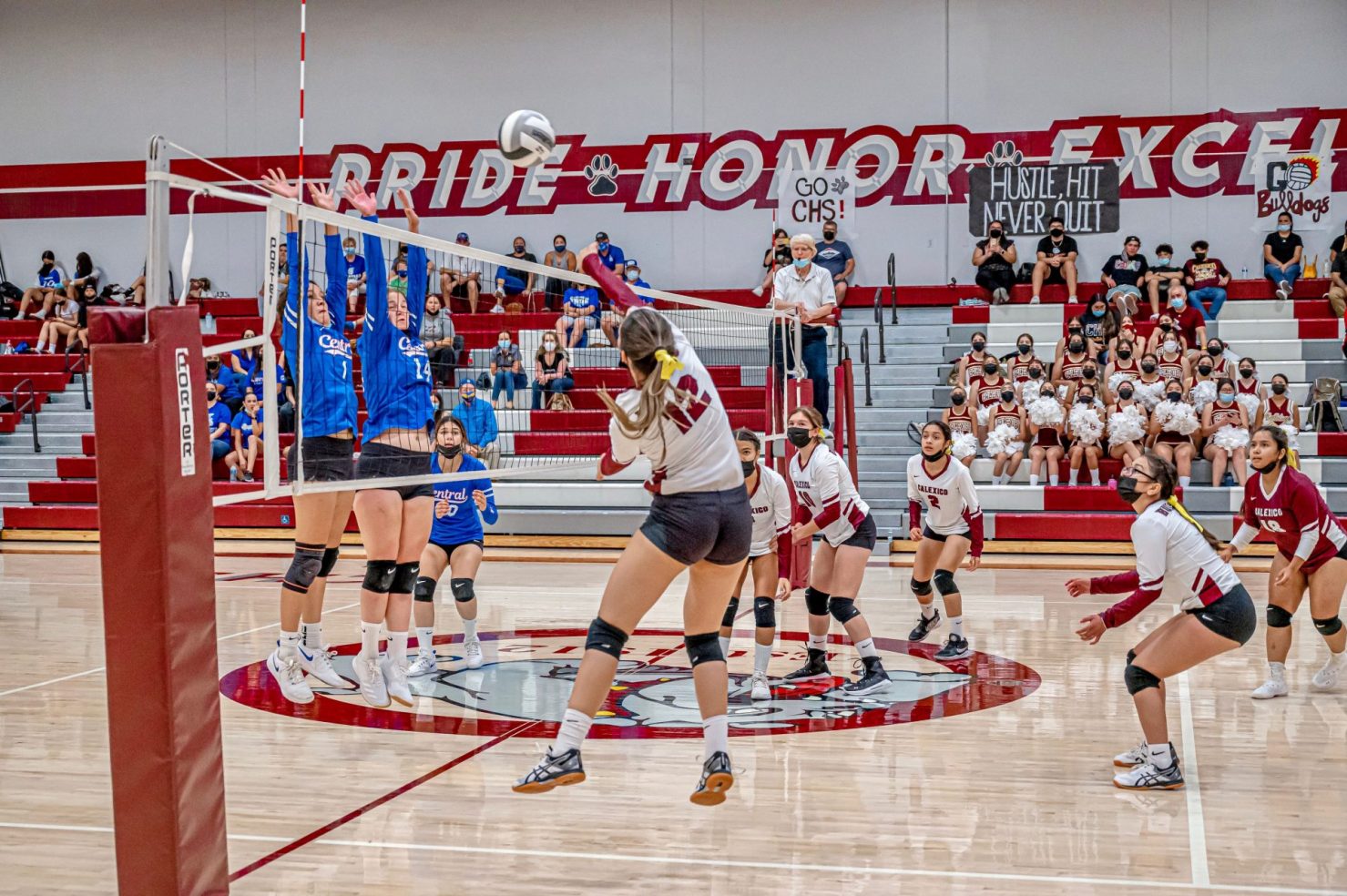 CALEXICO — The Calexico High School volleyball team improved its record to 12-3 on the season with victories over Central Union High and Vincent Memorial Catholic as the Bulldogs prepare for the Imperial Valley League.

“These are good matches to kind of figure things out and get our placement and rotations down,” said Humberto Sierra, Calexico’s first-year head coach. “IVL is going to be very tough. There are some very good teams and we are going to have to be at our best.”

On Thursday, Sept. 16, Calexico defeated Vincent Memorial Catholic High of Calexico, 25-11, 25-6, 25-8. The Bulldogs broke open a close game midway through the first set, then used the powerful serve of Zavala to win the second set.

The IVL season kicks off on Tuesday, Sept. 21, when the Bulldogs host Brawley Union at 6 p.m. inside Varner Gym on the Calexico campus. The IVL is comprised of Calexico, Brawley, Imperial, Southwest and Holtville.

The other local league is the Desert League, which is made up of Vincent Memorial, Central, Calipatria and Palo Verde Valley of Blythe.

The Bulldogs have a nonleague matchup on Thursday, Sept. 23, when they host Cibola of Yuma at 6 p.m. in Varner Gym. 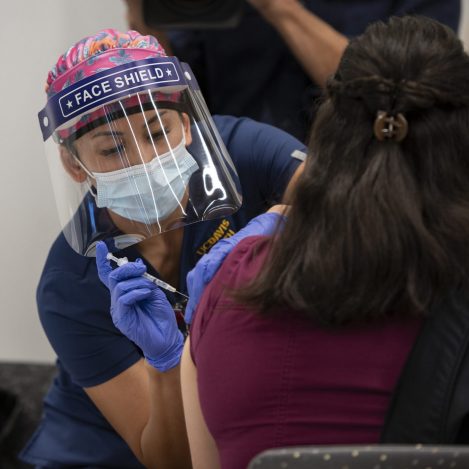