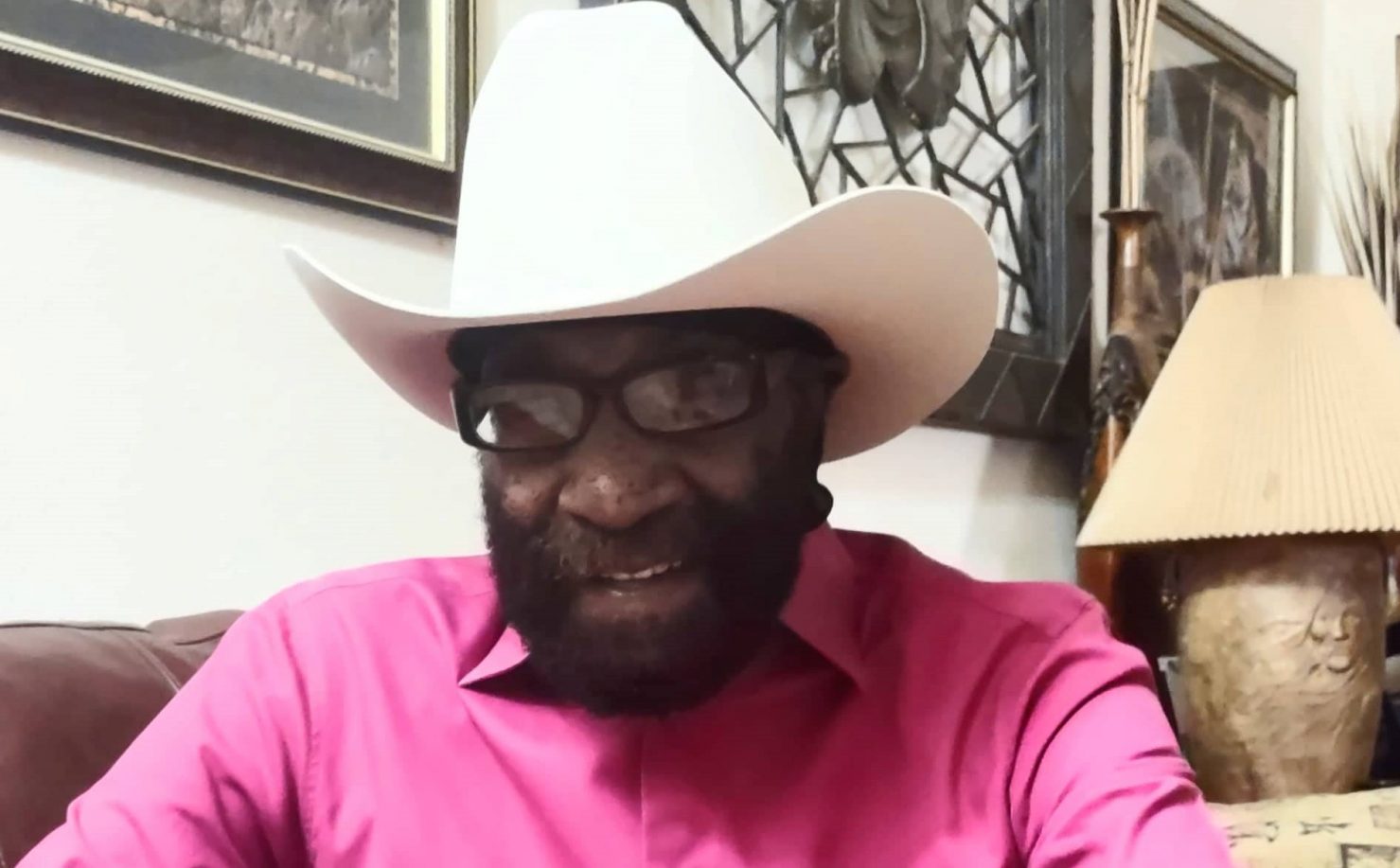 Hilton Smith, 68, of Imperial announced the formation of an exploratory committee in his bid for Imperial County sheriff-coroner in the June 2022 election. Smith, best known as chief executive officer of Black Lives Matter Imperial Valley, was a sheriff’s deputy for 38 years and he is shown in the same Stetson hat he was issued when he first became a deputy in 1974. | PHOTO COURTESY OF HILTON SMITH
Home
Election Coverage
In Election CoverageRegional News

Smith announced the formation of the exploratory committee on his personal Facebook page, where he posted a picture of himself wearing the same Stetson he was issued in 1974 upon becoming an sheriff’s deputy.

The 68-year-old Imperial resident and Black Lives Matter Imperial Valley chief executive officer said the move comes after about a year of consideration.

“I know that I have a lot to offer Imperial County and the citizens based on my experience in law enforcement,” Smith said during a phone interview Saturday, Sept. 18. “And also, my passion for accountability and justice in the criminal justice system.”

If elected, Smith said he would establish a citizens’ oversight committee within the Sheriff’s Office to further promote transparency and accountability.

He vowed to crack down on pretextual traffic and pedestrian stops, which are defined as encounters where a law enforcement official stops a person for a violation, minor or otherwise, to investigate other potential crimes.

The safeguarding of the agricultural business community’s property would be another of his top priorities. And while acknowledging that politics existed in just about every public agency, he ensured that as sheriff he and the agency would limit their efforts to solely protecting and serving the public.

“Politics should not be involved in law enforcement at all,” Smith said.

Smith had been employed with the Sheriff’s Office for more than 38 years, 18 of those years as a field-training officer.

The 1971 graduate of Central Union High School is a former National Guardsman who served for six years in the military branch after being drafted in 1972.

He said he is hoping to entice community members from each city and the county’s outlying communities to serve on the exploratory committee.

The exploratory committee’s formation gives Smith several months before the June 2022 election to earn the respect and support of the voting public, he said.

Though Smith is not the first African American to seek the elected position, he is vowing to be the first one to be successfully elected.

In November 2020, Smith had unsuccessfully challenged incumbent Trustee Jerry Hart for the Area 3 seat on the Imperial County Community College District’s Board of Trustees. Smith tallied some 3,400 votes, compared to the approximate 5,200 ballots cast in Hart’s favor.

The only other candidate to announce their intention to run has been Undersheriff Fred Miramontes, Sheriff-Coroner Raymond Loera’s second in command. Miramontes announced in early August.

When Loera steps down in January 2023, he will have been sheriff-coroner for four consecutive terms, first elected in 2006 and sworn in January 2007. 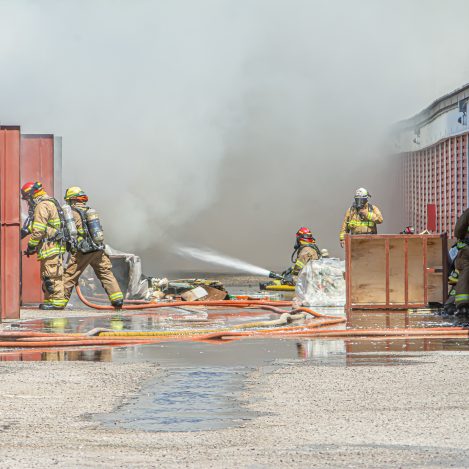