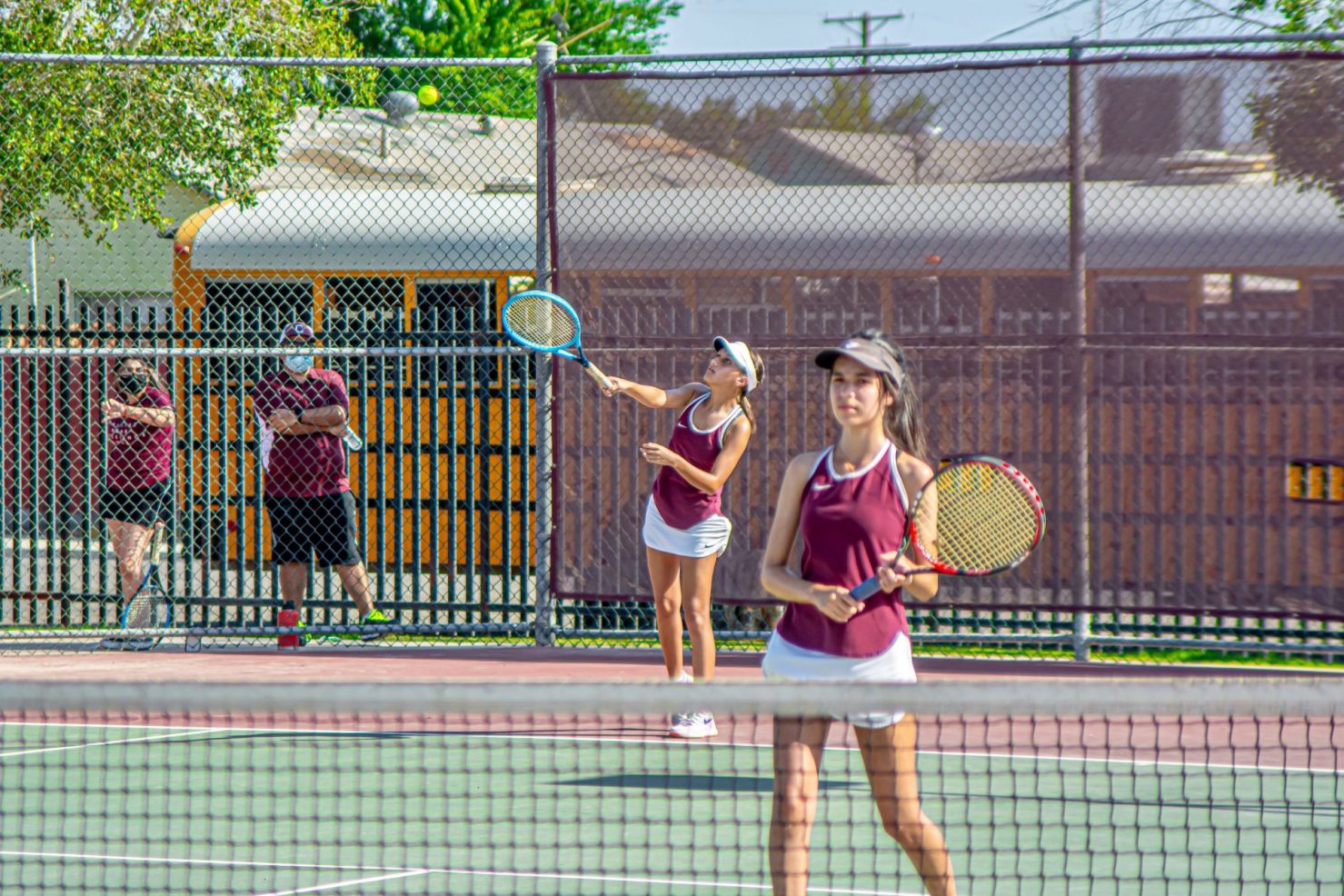 Our Lady of Peace of San Diego won the Varsity Red Devils Division, placing three runners in the top-10, followed by Del Lago Academy of Escondido in second, Oceanside in third, Mater Dei Catholic of Chula Vista in fourth and Calexico in fifth.

The Bulldogs’ top finisher was senior Briana Gallegos wo posted a time of 18 minutes, 00.3 seconds over the 2.5-mile course. The winner of the race was senior Bethany Mapes from Liberty Charter of Lemon Grove with a time of 16 minutes, 33.9 seconds.

The only boy to compete for Calexico was sophomore Luis Jimenez who finished in eighth place in the Frosh/Soph Red Devils Division with a time of 16 minutes, 52.6 seconds. The winning time in the division was turned in by Joshua Dunphy of Mater Dei Catholic who finished in 14 minutes, 36.1 seconds.

Up next for the Bulldogs’ cross country teams is a trip to the Mt. Carmel Invitational in San Diego on Saturday, Sept. 18. 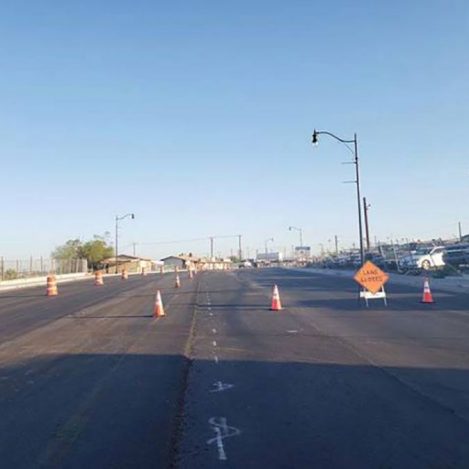