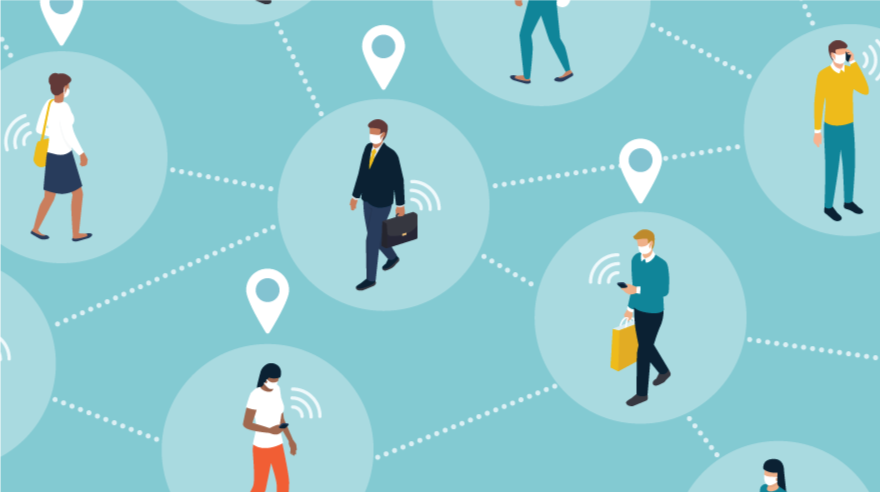 Imperial County Public Health Department is expected to temporarily hire 13 additional staffers to assist with its ongoing COVID-19 response with $11,470,855 in federal funds that are administered by the California Department of Public Health.

The funding allocation from the Coronavirus Response and Relief Supplemental Appropriations Act 2021 was unanimously approved by the Imperial County Board of Supervisors during its Tuesday, Sept. 14, meeting.

Some of the funds will go to purchase Panther System molecular testing equipment that can be used for coronavirus and influenza testing and increase the department’s current testing capacity from 112 to between 300 to 700 daily tests, agenda backup documents stated.

Additionally, funding will help cover expenses associated with rent for the county’s COVID-19 testing sites in Brawley and Imperial and help expand epidemiology staff from six to about 28.

The board’s approval of the resolution further amended the county’s fiscal year 2020-21 general fund budget and appropriated funds for the 11 public health staff positions that the board previously approved in May.

A series of expenditures aimed at bolstering the county’s response to the ongoing pandemic and enhancing some of the county’s infrastructure also received the support of the board at its meeting.

The proposed expenditures will be funded by $35.2 million the county was allocated through the federal American Rescue Plan Act in May.

Some of the planned expenditures include $1.3 million for the county’s subcontracting with the nonprofit Public Health Institute to assist with case investigations and contact tracing, $3.5 million to establish an alternate care site in the event that local hospitals are inundated with patients, and $9.7 million to supplement the payroll of the county’s public safety, public health and administrative personnel.

Other planned expenditures include $1.4 million on cybersecurity upgrades, $1.8 million for the purchase of three fire engines for the county Fire Department, $1 million to expand broadband access in underserved communities, and some $4.3 million for general economic development and infrastructure projects, agenda backup documents stated.

Thought the proposed expenditures were presented as an information item, the board nonetheless voted unanimously in support of the effort.

Executive Officer Rouhotas told the supervisors that each of the planned expenditures will likely come before the board at a future date to potentially be approved individually.

The county had received half of the $35.2 million American Rescue Plan allocation in May and is scheduled to receive the remaining half in May 2022. To date, it has spent $6.2 million on the purchase of personal protective equipment, public health and administrative costs, and to offset revenue loss, agenda backup documents stated.

A request from the county Agricultural Commissioner’s Office to increase the maximum amount available through the county’s Agricultural Benefit Loan Program from $1 million to $2 million was approved by the Board of Supervisors on Sept. 14, as well.

As with the $1 million loan cap, the revised $2 million cap will be based on the number of jobs created per project.

The loan program’s revisions were requested by the Agricultural Commissioner’s Office as a way to further entice the ag community to take advantage of the program. The program was created to offset losses to ag production, jobs and the local economy by the conversion of farmland into renewable energy sites.

The last loan to be approved was in March 2020, bringing the total amount of approved loans to seven over the last seven years, county Assistant Agricultural Commissioner Jolene Dessert told the board.

“We’re hoping to increase that and reach more in the industry,” Dessert said.

Additional changes that were requested and approved included the setting of the loan’s interest rate at 3 percent, plus a 1 percent fee that the third-party lending institution receives.

The board voted 4-1 in support of the program revisions, with Supervisor Ryan Kelley in opposition. 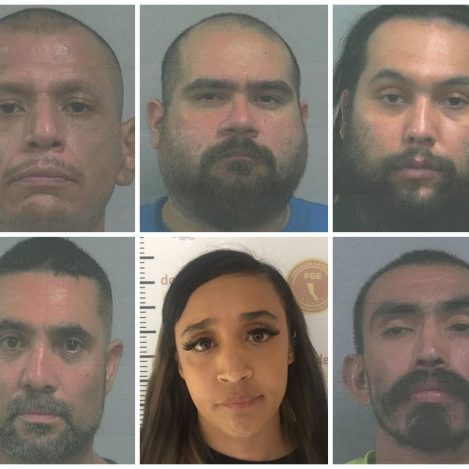