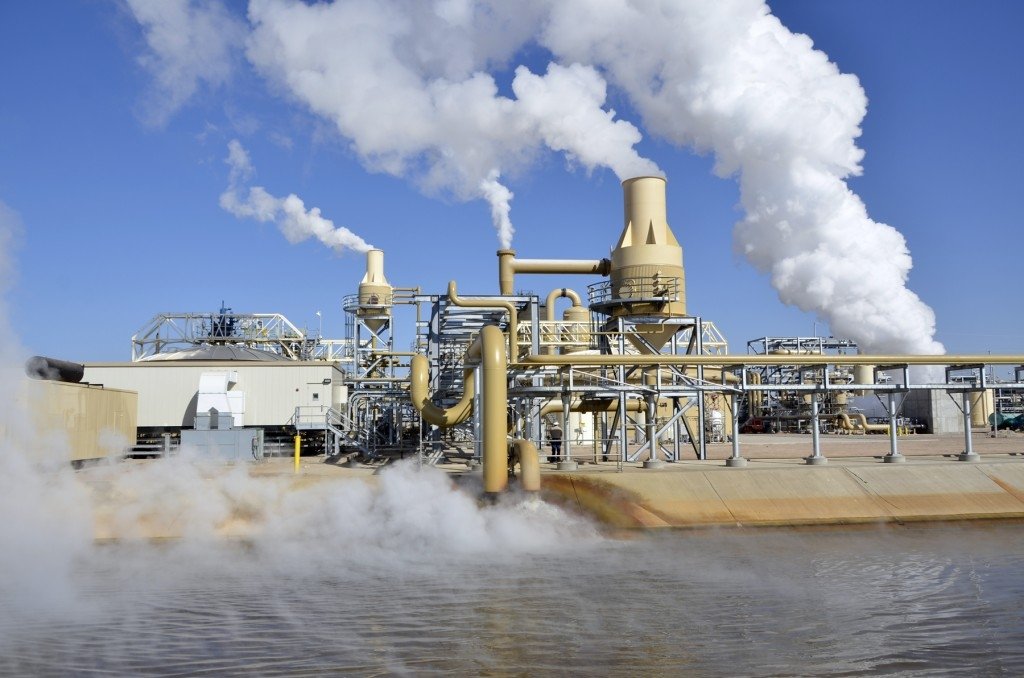 EnergySource’s Hudson Ranch 1 geothermal project near the Salton Sea is shown, where a lithium-recovery facility is also being developed. | ENERGYSOURCE PHOTO
Home
Business
In BusinessRegional News

Imperial County Brings On Consultant to ‘Mine’ Lithium

The proper exploitation of Imperial County’s considerable lithium resources need not and should not stop with its mere extraction, said county Supervisor Jesus Eduardo Escobar.

Were that to happen, it would be another example of the county not properly capitalizing on the value of its commodities before they are moved elsewhere.

Instead, what Escobar said he would like to see is the county become home for additional business operations besides lithium extraction that could further refine the raw material in a vertically integrated fashion.

“If we miss the boat on that, it’s just another strike against Imperial Valley,” he said during the board’s regular meeting on Tuesday, Sept. 14.

His remarks preceded the Board of Supervisor’s unanimous vote to authorize the county to enter into a business consulting agreement with Palm Desert-based Development Management Group Inc., which would “mine” potential lithium-related opportunities.

“Imperial County is one of the locations where we have the ability to be prosperous in this industry and move forward,” Rouhotas said. “It behooves the county to look for a consultant.”

The agreement will allow the firm’s managing partner, Michael Bracken, to provide the county — on an on-call basis — with fiscal and economic analysis of projects, revenue sources and events, such as potential natural and biological disasters.

Widely recognized as one of the world’s prime locations for lithium extraction, the Imperial County is primed to help meet growing global demand for lithium, Bracken told the board.

The Salton Sea area sits atop millions of metric tons of lithium, which is found within the brine that is extracted to provide steam to operate energy-producing turbines at local geothermal power plants.

And though the lithium extraction industry is capital intensive, often requiring up to $1 billion per project, investment capital is currently available at an international level not seen before, Bracken said.

The Valley is also considered a more feasible location when it comes to lithium-extraction projects in comparison to other known deposits such in Salt Lake City, Utah, and Afghanistan.

“You are the industry leader in terms of potential in this region,” he said.

Some of the development incentives that Bracken acknowledged include the county’s capital improvement program, the California Tax Competes Tax Credit program, as well as the establishment of an enhanced infrastructure finance district, which work similarly to the state’s now-defunct redevelopment agencies.

Yet, he was adamant about not having taxpayers subsidize well-funded developers.

“They should pay their fair share,” Bracken said, referring to prospective industry developers.

Job and economic analyses are to be a common feature for any proposed renewable energy project, which will be asked to pay a deposit that will help pay for Bracken’s services.

“Anything we can push on the industry, we’re going to,” he told the board.

He also suggested the board assign two supervisors to a committee that could help spur further development and consider the appointment of an ombudsperson who can act as a go-between and help facilitate communications among all parties.

“That ombudsperson is probably the most valuable piece that you can offer to a major project,” Bracken said.

For his services, he will be paid $175 per hour, which will be funded by the county’s geothermal funds, according to the language of the agreement. 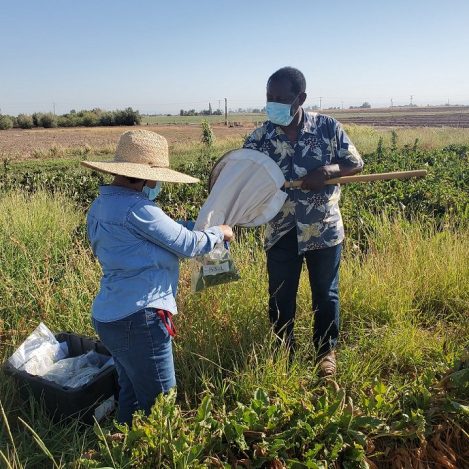