CALEXICO — The following reports were collected from the Calexico Police Department call logs from Sept. 7 through Sept. 13.

8:14 a.m.: Police responded to Nosotros Park in the 600 block of Kloke Avenue to take a report after a city worker was attacked by a Chihuahua and bitten on the calf while cutting weeds.

5:34 p.m.: Police were called to the 400 block of East Rivera Avenue after the driver of a white Chevrolet Tahoe hit a parked vehicle, causing their vehicle to overturn. Nobody was injured in the accident.

8:43 a.m.: A Coach purse worth $2,500 was reported stolen from a locked vehicle at Planet Fitness on Imperial Avenue. The bag contained several valuable items including Coach wallets, two 14-karat gold necklaces worth approximately $2,500 and two iPhones worth approximately $1,950. The two iPhones were later located on the ground on East Gillette Street in El Centro by the El Centro Police Department and returned to their owner.

10:22 p.m.: Police took a petty theft report after a resident of the 1000 block of Fifth Street reported catching a thief taking two packages from the front of her residence worth an estimated $350.

9:20 p.m.: Police were dispatched to the Fillco Gas Station on Imperial Avenue after a male subject with no shirt or shoes entered the business and hit an employee with a belt when asked to leave. The man fled northbound on Imperial Avenue and was gone when police arrived.

10:41 p.m.: Rosa Morales was arrested after police witnessed her punching an elderly man inside the 7-Eleven store on Rockwood Avenue. The man explained that he had confronted Morales after she allegedly pushed and punched his wife and granddaughter for no reason outside of a nearby Jack-In-The-Box restaurant. Morales was placed under arrest for battery and for elder abuse and was transported to Imperial County jail. 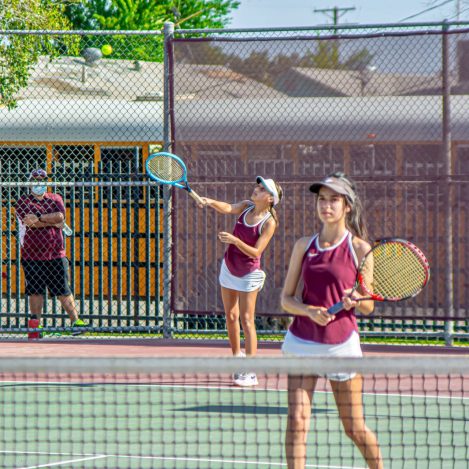