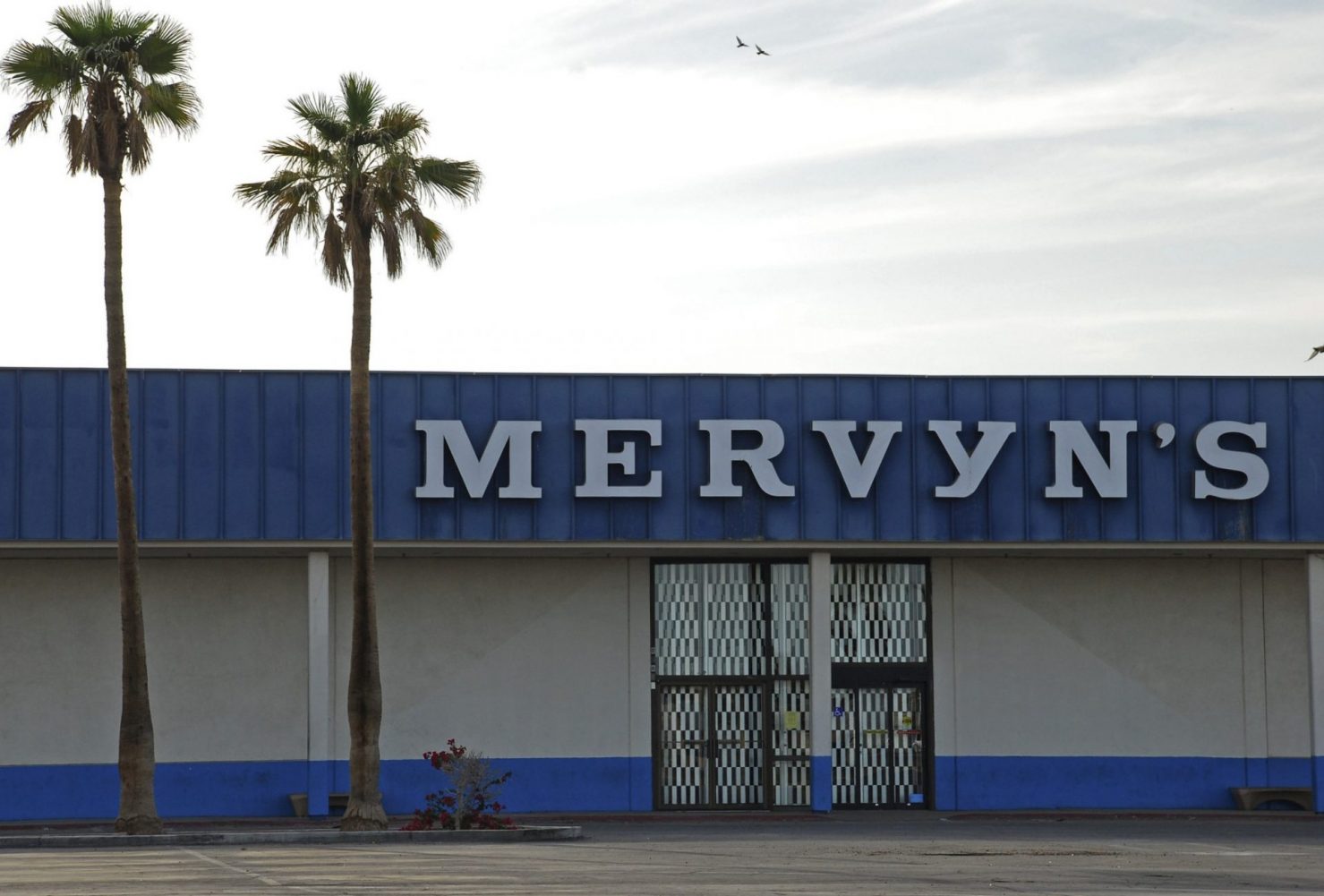 Mervin “Merv” G. Morris, the founder of Mervyn’s department stores, a philanthropist and longtime Atherton, Calif., resident, died on Aug. 24. He was 101.

(Editor’s Note: Mervyn’s department store in El Centro, which was closed many years ago, was a longtime popular shopping destination for Imperial County residents.)

Born to Fannie and Harry Morris in San Francisco on July 4, 1920, he grew up in the Central Valley town of Delano, alongside his sisters Bertille and Jacqueline.

A third-generation Californian, his great-grandparents ran a store during the Gold Rush.

His parents ran a local retail store called Morris’ where he worked as a sales clerk. He attended one semester at the University of California, Berkeley in 1938, before being called home to help run the family business.

He enlisted in the military during World War II, running an Army post exchange based in Arkansas.

Morris returned home after the war and rejoined the family business before deciding to start his own store. On July 29, 1949, at the age of 29, “Merv” opened the first Mervyn’s department store in San Lorenzo, Calif.

He met Roslyn Grossman, of Napa, on a blind date in the spring of 1950. They married in San Francisco in September 1950 and had four children. They moved to Atherton in the mid-1950s, according to Palo Alto Weekly archives.

Mervyn’s went public in the spring of 1971, and Morris sold it to Dayton Hudson (now Target) in January 1978. When he retired in 1979 there were about 75 Mervyn’s stores.

During his 30 years with Mervyn’s, Morris built a reputation of having both a keen business mind and a deep sense of loyalty, his family said. The stores were known from the time they were founded for their charitable giving benefiting children and families in communities where they were located, according to a 2008 Palo Alto Weekly story on the anticipated closure of Mervyn’s stores.

“He was an innovative leader, smartly choosing his store sites and understanding the consumers of the post-War boom years,” according to the family.

In 1977, the National Retail Merchants Association, an organization of about 3,500 retail stores worldwide, elected Morris chairman of the board of directors.

After he retired from Mervyn’s, he became chairman of Morris Management Co., a family investment firm.

He became involved in philanthropy and served as a trustee on numerous nonprofit boards, including the Boys & Girls Clubs of America, the California Academy of Sciences, the Palo Alto Medical Foundation, Stanford Hospital, the Jewish Home for the Aged, Mt. Zion Hospital of San Francisco and the University of Southern California. He was appointed to serve as a trustee of the United States Holocaust Memorial Museum by President George W. Bush in 2002.

He and his wife, Roslyn, known as “Roz,” invested in building the Mervin G. Morris Clubhouse for the Boys & Girls Clubs of the Peninsula. They also supported the San Francisco Symphony, the San Francisco Opera and the U.S. Holocaust Memorial Museum. The Peninsula Volunteers’ Little House Activity Center was named after Roz following a $1 million donation to a remodeling project at the center in 1995, according to The Almanac’s archives.

Padres Lose Snell While Suffering Another Sweep at Hands of Dodgers

“We would sit down for a proper meal, the rush of the world would stop, and we’d have some time to talk and connect,” she said. “Grandpa was charming, interesting, wise and thoughtful. I’ll miss talking about history (both our family’s and the world’s), politics, and how everyone in our very large family is doing. I’ll also miss further opportunities for my children to get to spend time with him. We were just so lucky to have had him with us — and in such extraordinary mental capacity — for so long.”

One of her favorite memories from recent years is when her daughter, Charlotte, then a first grader, went to her great-grandfather’s house to sell him Girl Scout cookies.

“Always the retailer, Grandpa asked Charlotte to give him a full detailing of the entire product line,” Morris Rosen said. “He then asked specific questions about various cookies and encouraged her to practice her addition skills when he bought multiple boxes and asked for the total price. It was so sweet to see him passing on his profession to his great-granddaughter.”

An interview with Morris at the Computer History Museum in November 2019 is posted on YouTube.

In lieu of flowers, the family asks that donations be sent to the Boys & Girls Clubs of the Peninsula at 401 Pierce Road in Menlo Park, Peninsula Volunteers, Inc. at 800 Middle Ave. in Menlo Park, or the donor’s favorite charity.

A celebration of life will be held at a later date.

(This obituary first appeared in The Almanac and was written by Angela Swartz. The Almanac is part of the CalMatters Network.) 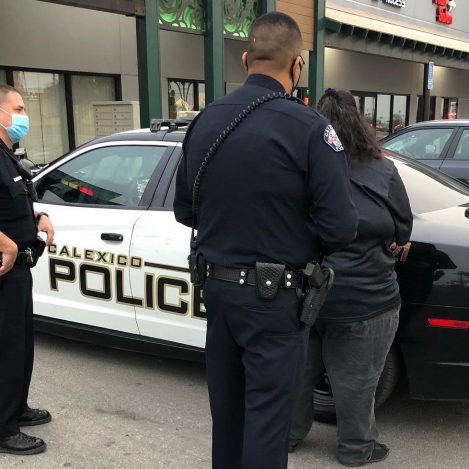