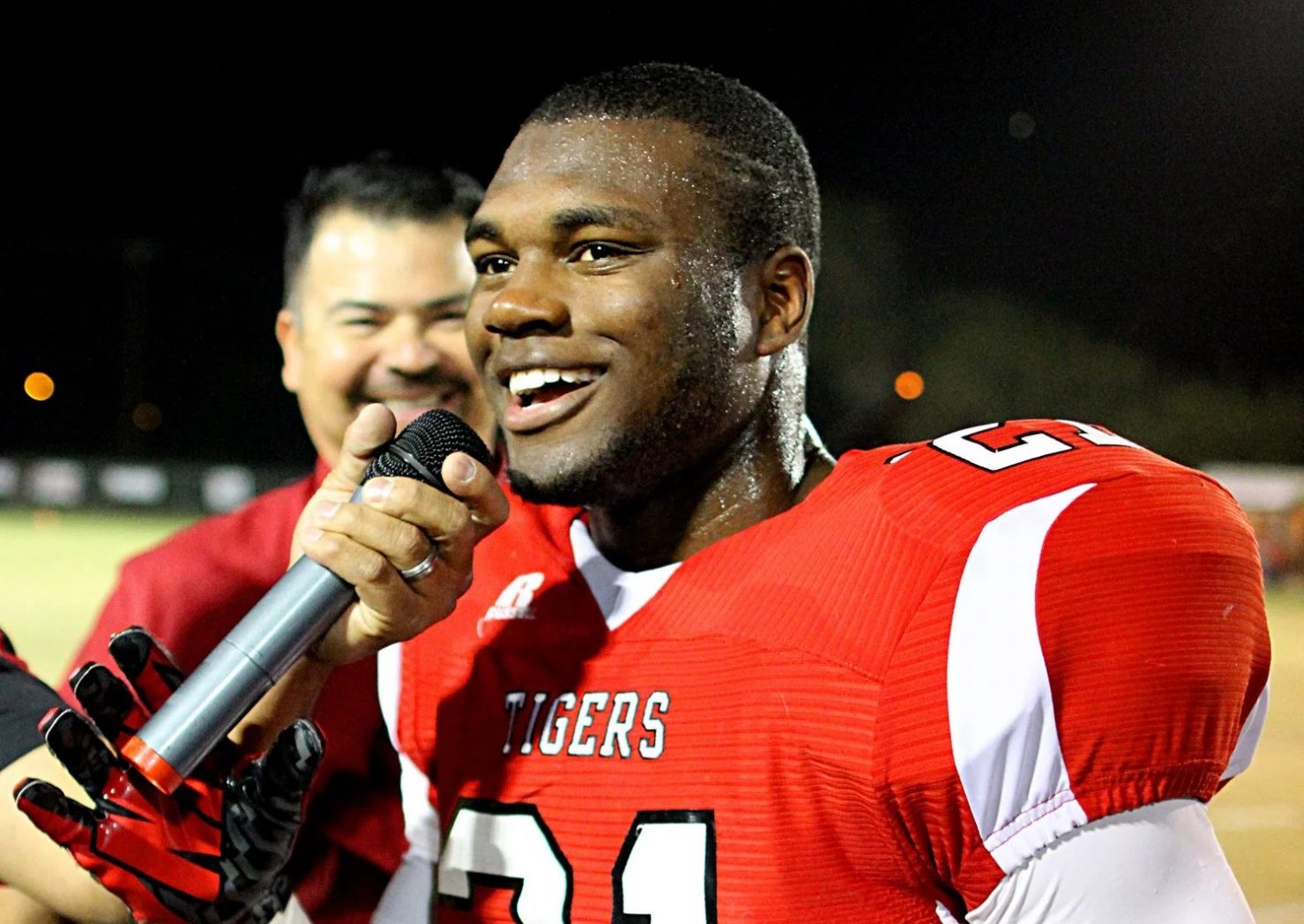 Royce Freeman, the Tigers' Record-setter in the Backfield, Released by Denver Broncos

The Carolina Panthers announced late Thursday afternoon, Sept. 2, that they have claimed fourth-year running back and former Imperial High School star Royce Freeman off waivers from the Denver Broncos.

(VSN will broadcast Cibola at Imperial LIVE! at 7 p.m. Friday, Sept. 3, as the “Game of the Week” with John and Vick calling the action. See the game on CalexicoChronicle.com or on VSN’s YouTube Channel.)

At Oregon, Freeman rushed for 5,621 yards and 60 touchdowns through his four years as a Duck. He also broke the Pac-12 record for career rushing touchdowns (60). As a freshman, Freeman earned Pac-12 Freshman of the Year honors and played in the 2014 College Football Playoff National Championship, in which the Ducks were defeated by Ohio State.

While being recruited out of high school, Freeman was considered a five-star recruit by Scout.com and was listed as the eighth-ranked running back in the nation in the 2014 class.

While at Imperial, Freeman played both football and basketball. As a running back for the Tigers, Freeman rushed for 7,606 yards and 111 touchdowns, and also set CIF-San Diego Section records for career rushing yards (7,606), career rushing touchdowns (111), and career points scored (724).

BOYS SOCCER: Bulldogs Perfect Through 1st Round of IVL Action

Freeman added to a strong running back core with the Panthers, joining Christian McCaffrey and Chuba Hubbard in the backfield. 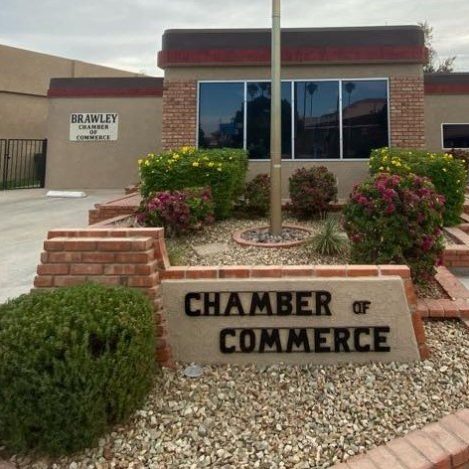