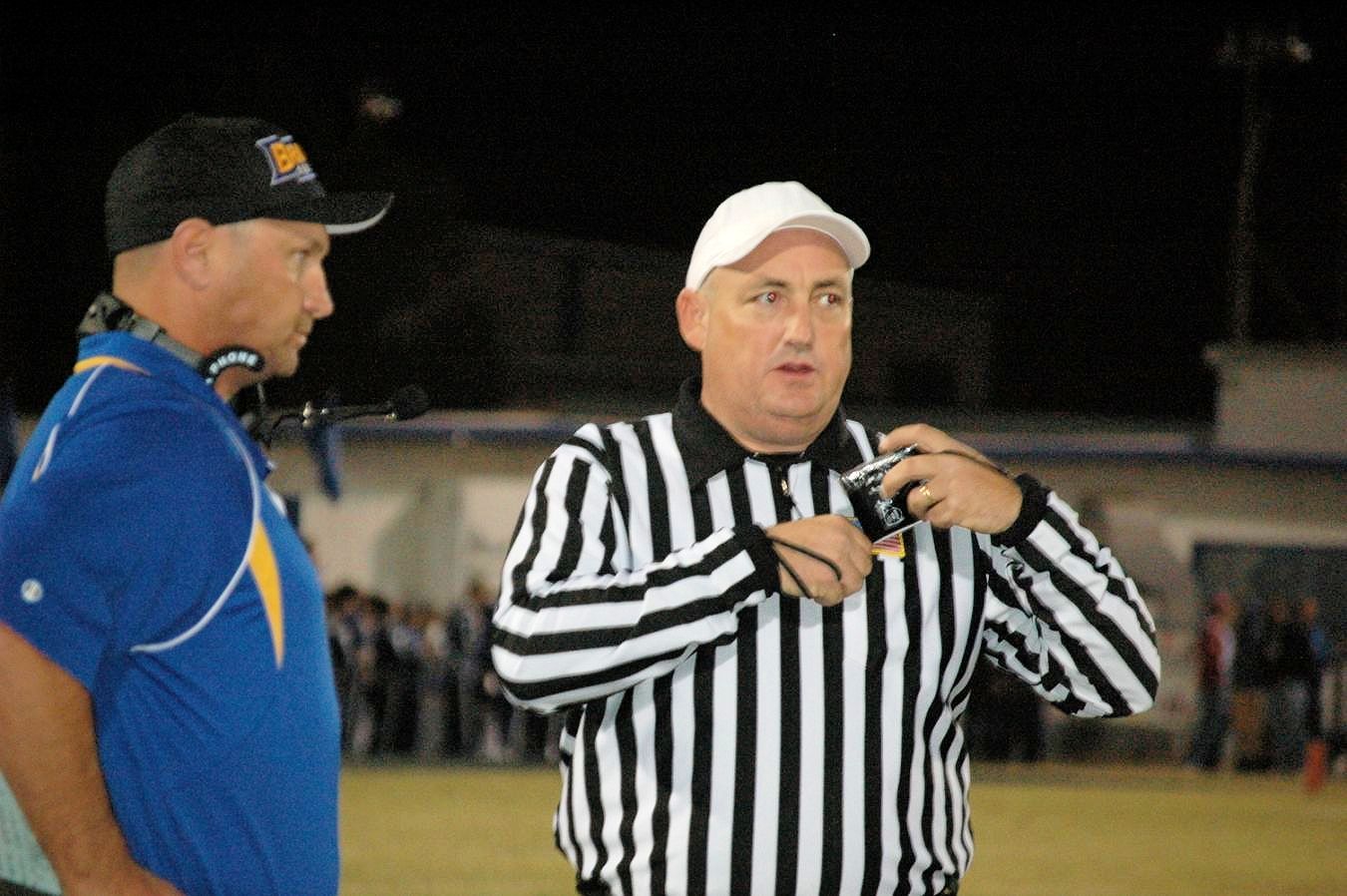 IMPERIAL — What started out as a whim in 1994 has turned into a passion for John Seaman.

Trying something he thought “looked really cool,” Seaman asked a fellow law enforcement officer how he could get involved in officiating high school football in 1994. Now 27 years later, Seaman is one of the most respected officials to step on a football field in the Imperial Valley and is branching out to begin working community college football games this season.

“I was actually at the jail booking a prisoner when another deputy came in that I’d seen on the football field as an official,” said Seaman about how he got his start in the officials’ stripes in 1994. “I enjoy it so much. I’ve worked my way up doing Pop Warner, high school, college and some semi-pro.”

Seaman worked as a fill-in official back in 2018 and 2019 in the community college ranks, but this year he is on a crew that will work games all over Southern California. Saturdays could take Seaman anywhere from Bakersfield to Southwestern College in Chula Vista.

A 1985 graduate of Vincent Memorial Catholic High School in Calexico, Seaman said there was no football for the Scots back in those days. He played youth football growing up but wasn’t able to play while at Vincent. He resumed his playing career briefly at Imperial Valley College in the fall of 1985, but that was the final year the school fielded a football team.

It would be nine years until Seaman would get back on the football field. Changing from a uniform to the officials’ stripes.

“He is dedicated to knowing the rules of the game and he knows them like no other,” said Alan Phillips, who is in his 35th season of officiating high school football and is the most senior-member of the local association. “John is very communicative. He’ll talk to the coaches, but he isn’t going to BS them. He doesn’t sugar coat anything.”

Seaman has done numerous Bell Games between Brawley Union and Central Union high schools but said he doesn’t let the importance of the game determine how he officiates. He knows he has a job to do while he’s on the field.

Accustomed to being the lead referee on the field for high school games, as a newbie in the community college ranks, Seaman is now working on a sideline, meaning more running and different keys and areas to watch.

“We did a scrimmage this past week that was 2 and a half hours of running, so when I left the field, I was mentally and physically drained,” Seaman said. “I really enjoy college football. The players are big and fast and the speed difference between high school varsity and college is unbelievable.”

Seaman has been with the El Centro Police Department for more than 30 years and is currently the commander for the Imperial County Narcotics Task Force. Some of that law enforcement training is likely what helps him keep his cool during games with coaches that get heated.

“The big games are the best games because you can’t really hear anything,” Seaman said. “At some of the lower levels with less people in the stands, you can hear everything and just have to maintain your composure when someone is yelling.” 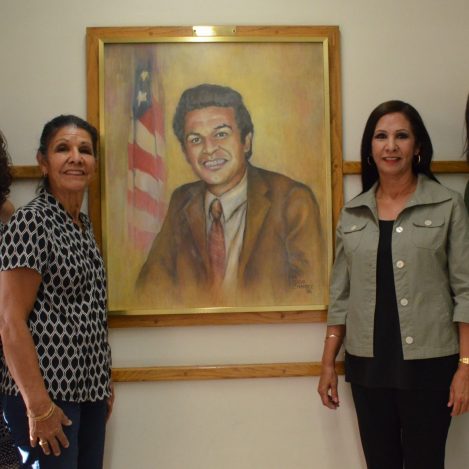