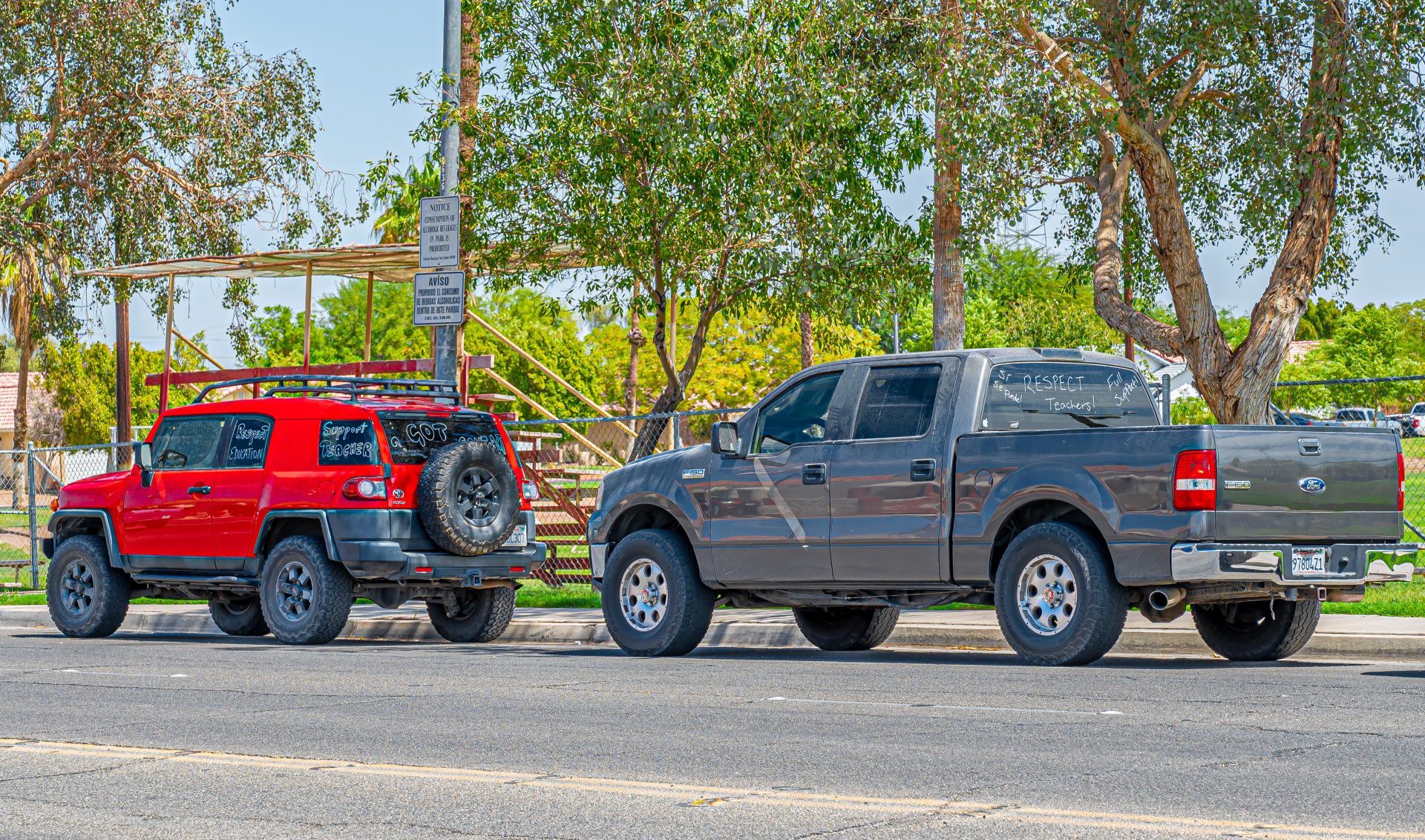 A couple of vehicles sit parked on Andrade Avenue near the Calexico Unified School District office on Monday, Aug. 30, with handwritten notes on the windows in support on contract negotiations between the district and the Associated Calexico Teachers. | CAMILO GARCIA JR. PHOTO
In EducationLocal News

CALEXICO — Teachers and members of the public were invited to drive by the Calexico Unified School District office on Andrade Avenue this week to honk or show support for ongoing contract negotiations between the district and the Associated Calexico Teachers.

Motorists passed by and vehicles sat parked with messages of support written on windows and signs showing. The union took to social media to call for participation in the “car parade,” which was during the lunch hour on Monday, Aug. 30.

A union spokesperson declined to comment on the status of contract negotiations on Wednesday. 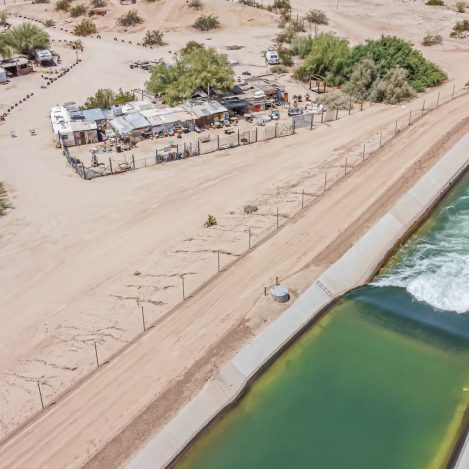