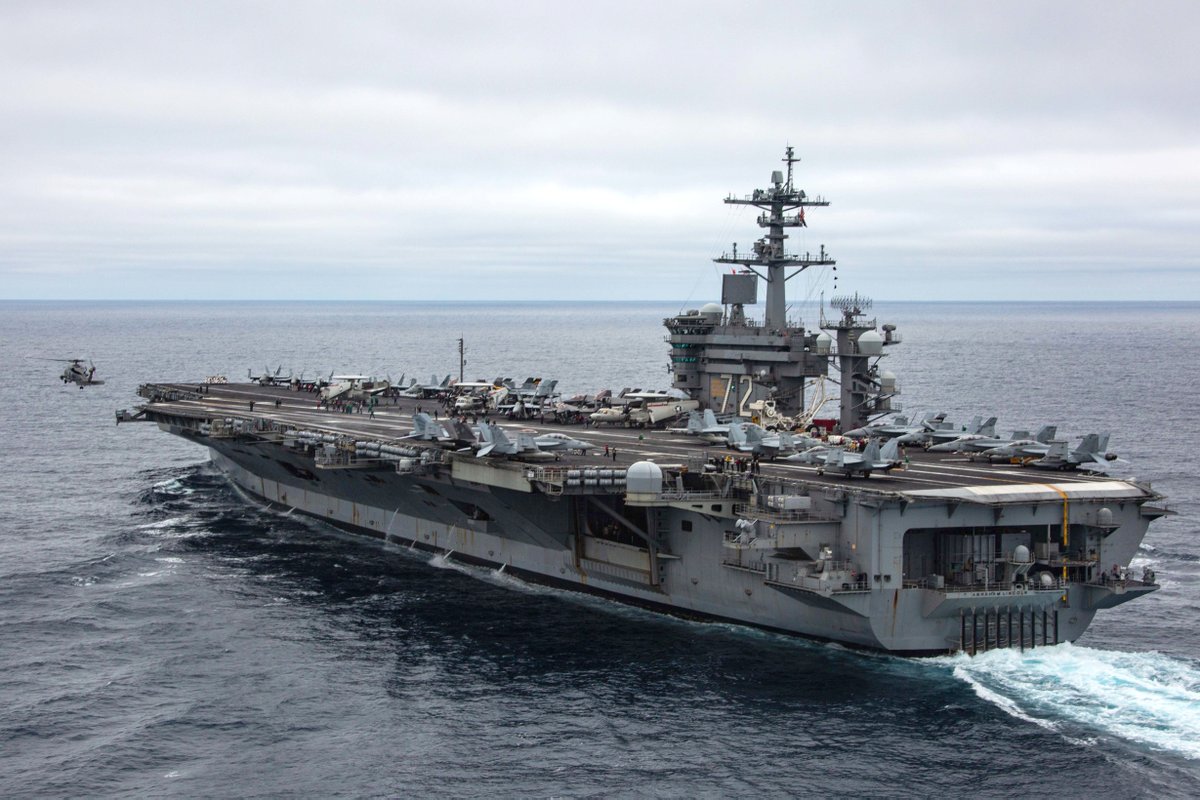 A helicopter hovers off the bow of the USS Abraham Lincoln in this file photo from the Navy.
Home
California
In California

Search and rescue efforts continued Wednesday for five crewmembers missing after a helicopter crashed off the deck of the USS Abraham Lincoln.

The 3rd Fleet public affairs office said the MH-60S Seahawk was conducting routine flight operations at 4:30 p.m. Tuesday when it crashed off the deck of the aircraft carrier some 60 nautical miles off San Diego.

One crewmember was rescued and transported ashore, where he was listed in stable condition, the Navy said.

Fives sailors aboard the San Diego-based carrier were injured in the accident. Two were flown ashore for treatment, while three others suffered minimal injuries and remain aboard the ship.

The helicopter, which is a multi-mission aircraft, was assigned to Helicopter Sea Combat Squadron 8 at North Island Naval Air Station.

Both Coast Guard and Navy ships and aircraft are involved in the search for survivors. 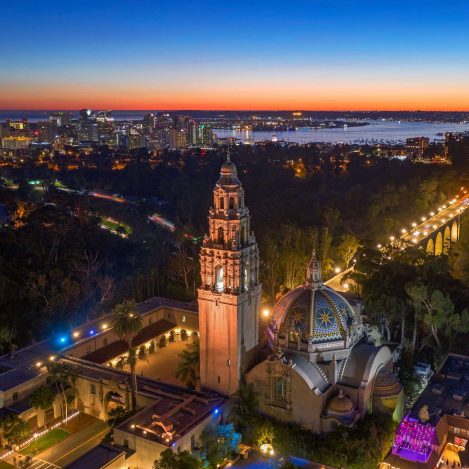