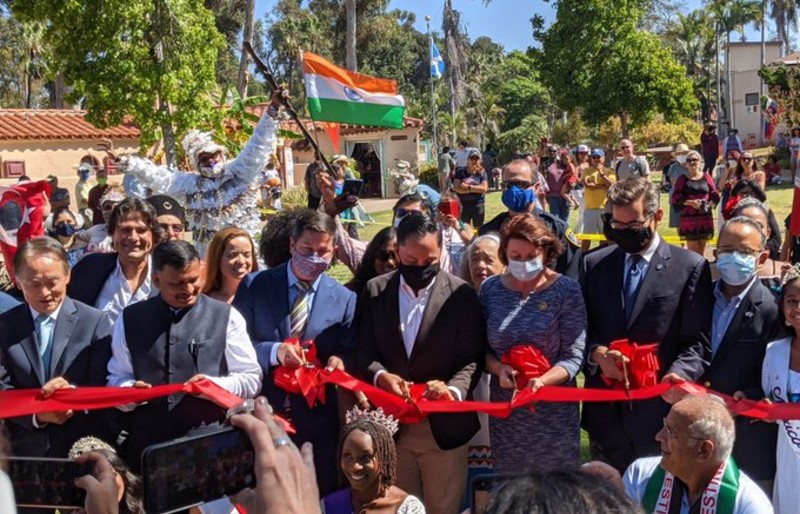 Lawmakers cut the ribbon for the House of Mexico and eight other new international cottages in Balboa Park. Courtesy of Sen. Toni Atkins’ office
Home
Opinion
In Opinion

OPINION: House of Mexico in Balboa Park Finally Recognizes Our Most Important Neighbor

It has been 25 years since I founded the House of Mexico in San Diego. This past weekend our Mexican American community finally established a presence in Balboa Park — a shared duplex, Mexico with Panama.

Thanks are due to the many who have joined me in supporting this symbolic recognition of our nearest and most important neighbor.

It also represents the progress we’ve made on diversity in San Diego, though we still have a long way to go before Latinos and other communities of color are treated equally and with respect.

Coronado’s recent “tortilla gate” incident, and the return of the downtown statue of former Gov. Pete Wilson, who backed racist Proposition 187 to get re-elected, are reminders that our community still has a way to go.

So does the entire country, for that matter, when you recall that the previous occupant of the White House considered people like us “criminals and rapists” and wanted to build a giant wall.

I write as a past president of the House of Mexico’s board, though I am no longer on it. I’m saddened by divisions in that organization but urge election of a transparent new board to move forward with expanding the house in Balboa Park.

The recently established Casa Mexico cultural and educational group can help in this endeavor. Hundreds of former and current House of Mexico members have joined, and events have already been scheduled in the park.

A house divided cannot and will not stand. We need to unite in this important cultural symbol in San Diego’s central park.

Enrique Morones is the founder of Border Angels, the House of Mexico, and Gente Unida, where he serves as executive director.

This opinion piece originally appeared in Times of San Diego, which is part of the CalMatters Network. 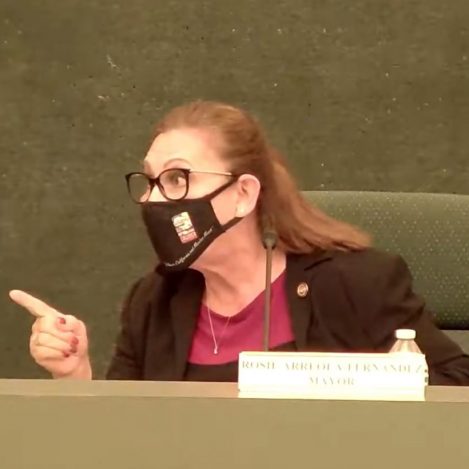