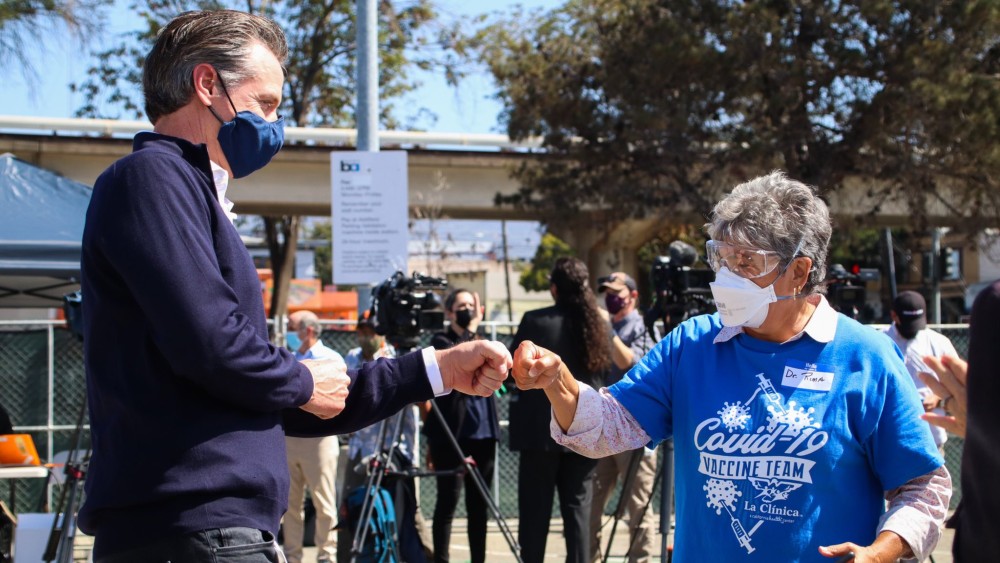 Gov. Gavin Newsom at a vaccination clinic in Oakland on Tuesday. Courtesy of the Governor’s office
Home
California
In CaliforniaCOVID-19

Newsom Marks California Vaccination Milestone: 80% With at Least One Dose

Gov. Gavin Newsom visited a COVID-19 vaccination clinic in Oakland on Tuesday, Aug. 31, to mark a California milestone — 80 percent of residents 12 and older having received at least one dose.

That’s higher than the nationwide average of 72 percent, and nearly 20 percentage points higher than the average in states like Florida and Texas where infections have surged to levels not seen since January and ICUs are full.

“Getting vaccinated is the key to protecting against COVID-19 and the faster-spreading Delta variant — it’s how we end this thing,” said Newsom. “California has put more shots in arms than any other state. We’ve made incredible progress vaccinating our population in a remarkably short amount of time.”

Last week alone California administered over 643,000 vaccinations, and the state is encouraging private businesses and local governments to require either vaccination or weekly testing for employees.

The governor also called out misinformation about the disease and vaccination, which he said puts lives at risk.

“Unfortunately, many of our most vulnerable communities where we are seeing low vaccination rates are targets of disinformation campaigns, which continue to put lives at risk, including our youngest children who are not yet eligible to receive the COVID-19 vaccine,” he said.

In San Diego County, the vaccination percentage is even higher than the state average at 85 percent as of last week. 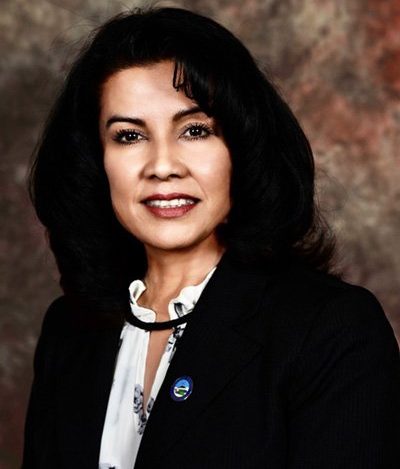