IMPERIAL COUNTY — The following reports were collected from the Imperial County Sheriff’s Office call logs from Aug. 24 through Aug. 30.

7:40 a.m.: Deputies assisted the California Highway Patrol on Highway 86 at Norm Niver Road outside of Salton City after a vehicle ran into a telephone pole.

11:52 a.m.: Deputies responded to a medical emergency on East Main Street in Heber after a subject sustained injuries after falling from a roof.

2:37 p.m.: The Imperial County jail received a phone call on its business line and a subject could be heard on the phone yelling, “stand back, please dude, don’t,” followed by a total of five gunshots before the line disconnected.

8:49 p.m.: A woman fishing in the area of Nance Road and Brewer Road outside Imperial reported being followed by a male subject in a four-door Buick. The woman advised deputies that she had an airsoft pistol and would shoot the man if he approached.

6:30 p.m.: A resident of Highway 98 near Calexico called 911 to report that a UPS driver had been yelling profanities at his dog. When asked to disconnect the phone and call the Sheriff’s Department’s non-emergency line, the caller became irate and began yelling profanities.

10:50 p.m.: A resident of Harmony Way in Heber reported receiving a suspicious package in the mail that contained a crystal-like substance. The caller told deputies that they believe the package may contain drugs.

10:41 a.m.: Deputies responded to a possible structure fire near the intersection of Black Sea Drive and Dione Drive in Salton City.

10:21 p.m.: A motorist driving near the intersection of La Brucherie Avenue and McCabe Road outside of El Centro reported that a male subject in a black shirt, brown shorts with no shoes was trying to throw himself into the path of oncoming vehicles.

7:18 a.m.: Deputies requested a dive team to remove a vehicle that was fully submerged in the Highline Canal at Montgomery Road.

2:54 a.m.: Deputies assisted the California Highway Patrol at the scene of a two-vehicle rollover accident on Highway 86 near Imperial.

9:22 p.m.: A resident of the Niland area called 911 to report that something exploded behind her residence. 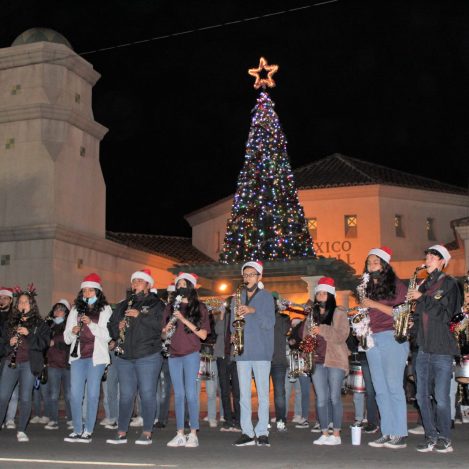