CALEXICO — The following reports were collected from the Calexico Police Department call logs from Aug. 24 through Aug. 30.

2:19 p.m.: A window was reportedly broken at a vacant business on the 100 block of Heffernan Avenue. The damages were estimated at $300.

4:22 p.m.: A woman staying at the Best Western Hotel on Scaroni Road called police to report that $6,800 was missing and presumed stolen from her bag in her locked hotel room.

10:35 a.m.: Police were dispatched to the area of Grant Street and Cesar Chavez Boulevard in regard to a possible arson. Officers found several makeshift structures burning in the area. Police were not able to locate any witnesses or other information indicating how the fire started. The makeshift structures, home to a number of transients in the area, were deemed to have no value.

3:10 p.m.: Police responded to a minor traffic accident on the 1200 block of Kloke Avenue caused by a driver making an illegal U-turn over a double yellow line.

1:31 a.m.: Police conducted a traffic stop on a white Mercury on the 200 block of Third Street after the driver failed to use their turn signal. The driver, Brent Boggess, was found to be driving without a license and was placed under arrest. Boggess was later released on a promise to appear in court and his vehicle was towed.

4:37 a.m.: A man was arrested at the Calexico Port of Entry after a federal customs agent noticed that he showed signs of being under the influence of alcohol while attempting to drive across the border. The individual later failed a field sobriety test and was arrested and taken to the Calexico Police Department. He was later released on a promise to appear in court.

4:23 a.m.: A burglary was reported at Mayo’s Candy Shop on Imperial Avenue after an unknown male subject was seen on surveillance video entering the business through an unsecured opening on the roof. The man made off with the store’s cash register, which contained $100 and a white cardboard box that contained $12,000.

12:25 a.m.: Police were dispatched to the Calexico Port of Entry after customs officials stopped a driver who appeared to be under the influence of alcohol and had an empty liquor bottle in an ice chest in the rear of the vehicle. The driver later failed a field sobriety test and was placed under arrest and taken to the Calexico Police Department. The individual was later released on a promise to appear in court.

9:09 p.m.: Police responded to a structure fire of a vacant building at 615 Scaroni Road. The building, which Calexico fire officials stated had burned about six times total with this latest blaze, was situated just west of the Best Western John Jay Inn and south of the Calexico 10 Theatres. No further information was provided.

Calexico Fire Department crews battled a blaze in a vacant building at 651 Scaroni Road just west of the Best Western John Jay Inn in Calexico on Monday night, Aug. 30. Fire officials said this as about the sixth fire at the site. | CAMILO GARCIA JR. PHOTOS 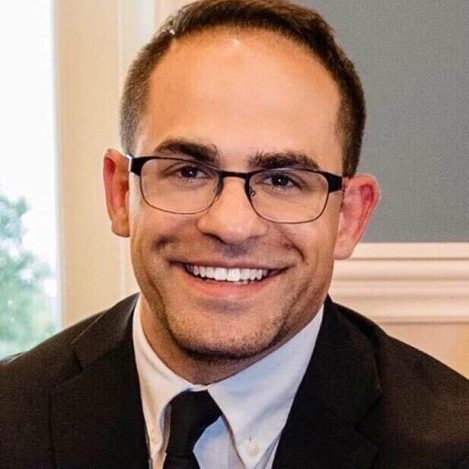