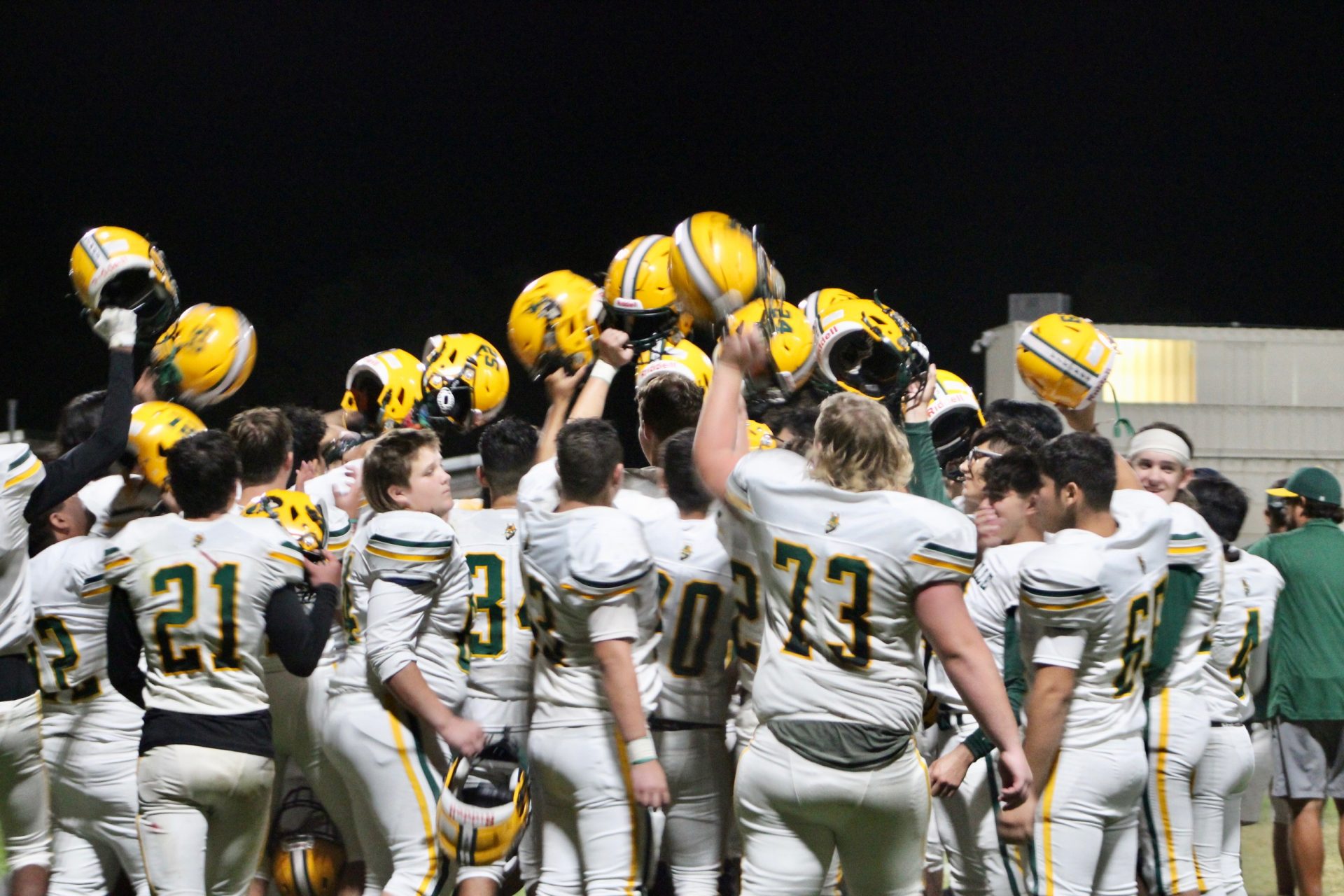 On the Road, Holtville Scores Game-Winning TD with 34 Seconds Left for 22-14 Advantage

From the first play from scrimmage, Holtville found itself scrambling to overcome errors.

Just six seconds into the game, a forward shovel pass by Vikings’ senior quarterback Spencer Hilfiker was ruled a fumble and the homestanding Redhawks were in business at the Vikings own 30-yard line.

Holtville (2-0 overall) didn’t allow the home team to score after the fumble, but it was a harbinger of troubles to come for the green and gold team.

Neither team managed to score in the first quarter despite showing the ability to move the ball on the ground efficiently.

Mountain Empire pushed the ball to the Vikings’ 2-yard line at the 3:06 mark of the first half, but the Redhawks fumbled the ball and Daniel Ledesma recovered for the Vikings.

Soon thereafter, the Vikings encountered a double dose of adversity. Two plays later the visiting team fumbled the ball into the end zone and Jason Sandoval recovered it for the first Redhawks score. The extra-point kick was good, and the home team had a 7-0 lead with 2:22 left in the first half.

“We’re young, we don’t have a lot of varsity experience so we’re going to make mistakes and we’re going to come across adversity,” said Jason Turner, fifth-year head coach for the Vikings. “It’s how you deal with that adversity that tells you a lot about your team. We were able to fight through and overcome it tonight.”

The Vikings were unable to move the ball on their next possession and a bad snap on fourth down sailed over their punter’s head. The gift of a first down at the Vikings own 6-yard line resulted in a Redhawks’ touchdown pass to sophomore receiver Corey Vann to build a 14-0 lead after the extra-point with just 21 seconds left in the first half.

The third quarter came and went with neither team being able to score. The Vikings were able to move the ball at times behind the strong running of the Iten brothers, senior running back Payton Iten and sophomore runner Seth Iten. The Redhawks rushing attack was led by their stout senior halfback Larry Clark.

The Vikings came alive in the fourth quarter. The visitors drove down to the Redhawks 12-yard line where Hilfiker hit halfback Payton Iten for Holtville’s first score. The team went for two but was unsuccessful, leaving the score 14-6 with 9:49 left in the contest.

The Redhawks had good field position for their next drive as Sandoval alertly grabbed an onside kick attempt and returned it to the Holtville 25-yard line. The Vikings defense stiffened and got the ball back for the offense with 7:57 remaining.

Just more than a minute later the Vikings’ were facing a fourth-and-nine play from the Mountain Empire 34-yard line when Hilfiker lofted a pass to senior wideout Dorian Maize in the corner of the end zone for a touchdown. The two-point conversion was a direct snap to junior fullback Daniel Ledesma that Holtville even at 14-14.

The Redhawks were unable to move the ball on their next possession and punted it back to the Vikings with 6:25 left on the clock.

The Vikings’ offense was in sync now and drove down the field and scored the go-ahead touchdown on the same direct snap play to Ledesma with just 34 seconds left in the game. Ledesma again scored the two-point conversion and the contest ended with the Vikings getting the come-from-behind 22-14 win.

“This is a special group of players but they are still really young,” Turner said. “They’ve already proven to be very coachable team and they are just figuring out just how good they can be.”

Next up for the Vikings is a road trip to San Diego to face Hoover High School at 7 p.m. on Thursday, Sept. 2. 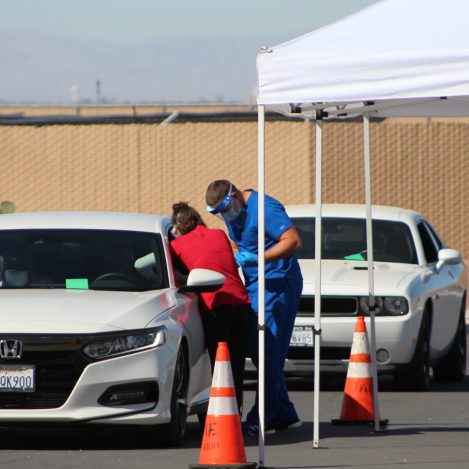