IMPERIAL COUNTY — The following reports were collected from the Imperial County Sheriff’s Office call logs from Aug. 17 through Aug. 22.

8:15 a.m.: A driver was cited for doing 81 mph in a 65 mph zone near the intersection of Highway 86 and Hoskins Road near Westmorland. The driver told deputies that he was breaking the speed limit because he needed to use the restroom.

9:01 p.m.: A resident of Wilkins Road in Niland reported a naked female outside his residence trying to steal a bicycle. The caller said he told the female to leave and she went to a neighbor’s residence.

1:20 p.m.: A male subject contacted a deputy and attempted to turn in his broken cell phone because it was “evidence to a crime he dreamt of,” but couldn’t provide specifics. A mental evaluation was conducted but the man didn’t meet the criteria to be held involuntarily.

12:23 p.m.: Imperial Valley College staff reported a student urinating at the bus stop in front of the school.

1 p.m.: A Winterhaven man called deputies to report that his 32-year-old sister had gone hiking in the area of Pilot Knob near the border and had called him saying she was lost, out of water and experiencing heat stroke. She was located by Yuma Sector Border Patrol agents.

8:36 p.m.: A resident of Palo Verde Road near Ocotillo called 911 to report spotting a mountain lion in the area.

12:19 a.m.: Deputies were asked to be on the lookout for a 2018 Chevrolet pickup that was reported stolen from the city of Calexico’s water treatment plant on Pierce Avenue.

9:56 a.m.: A resident of International Road in Niland called deputies to report hearing a male voice yelling for help, followed by another voice yelling “no.”

11:20 a.m.: Deputies responded to a tree fire near the corner of Nichols Road and Evan Hewes Highway. The fire reportedly started while the tree was being trimmed.

11:49 a.m.: Deputies received a Crimestoppers tip from the Niland area regarding an individual purchasing live grenades. 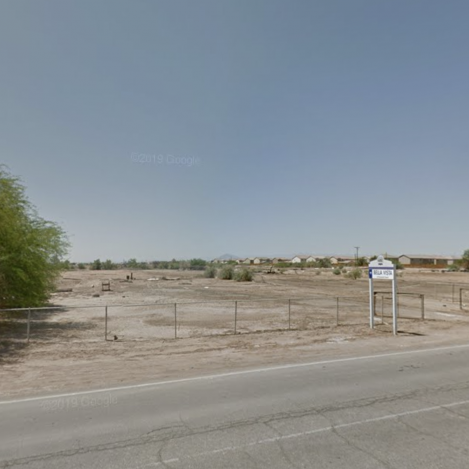