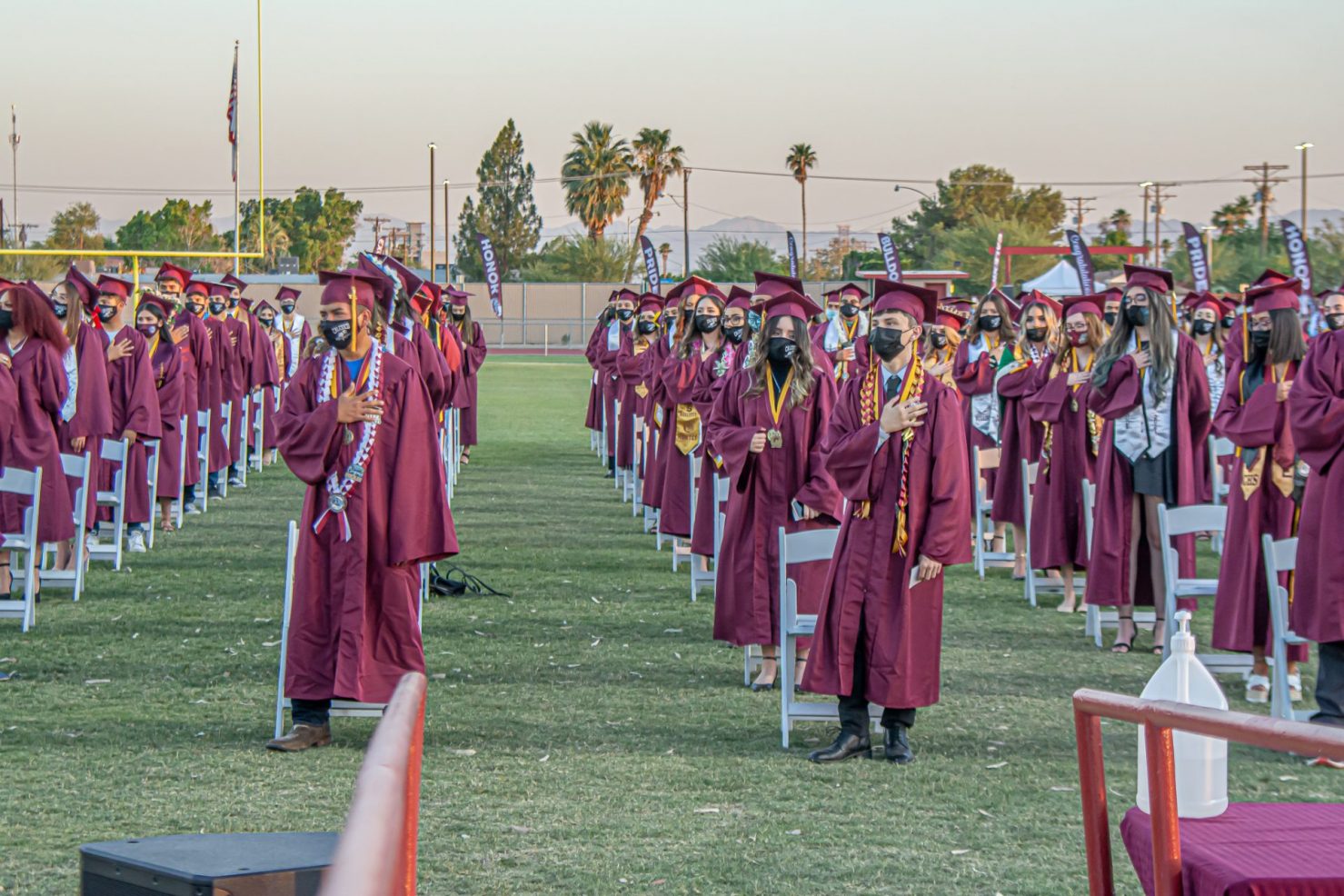 CALEXICO — Calexico Educational Foundation, together with local community support, has awarded $45,300 in scholarships to Calexico graduates for fall 2021, according to a foundation press release.

All awardees will be continuing their education at a college or university. Together, 59 students were awarded between $500 and $1,000 scholarships.

Additionally, the Mexican consulate, through the Instituto de los Mexicanos en el Exterior, awarded $12,000 in matching funds to be awarded to the local scholars. The Mexican consulate and the Calexico Educational Foundation have partnered for many years to support and encourage our local students to continue their education at a higher level.

“Our community is proud of our Calexico scholars, and the scholarship program is funded by local people and organizations who know that the community as a whole benefits when our youth become educated,” according to a foundation press release.

For information on how you can support through our scholarship fund, contact Hortencia Armendariz at 760-768-3905. 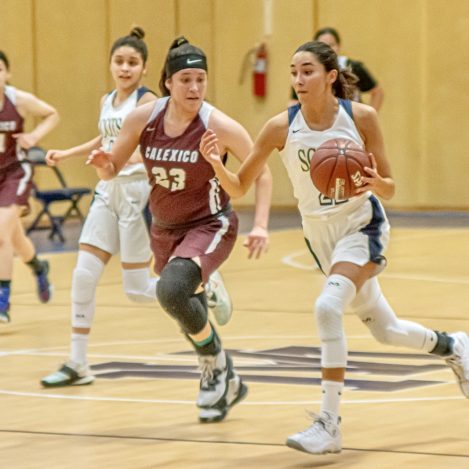