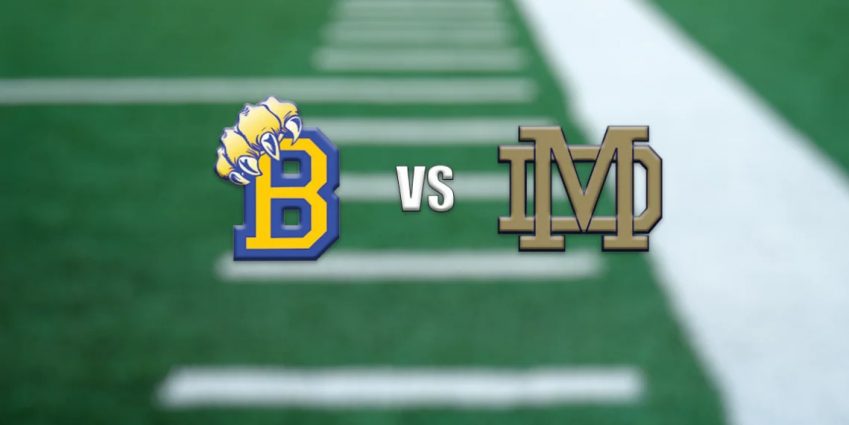 Mater Dei, the preseason No. 1-ranked team in Division III, jumped ahead of Brawley 21-0 in the first quarter before the Wildcats, ranked No. 6 in the Division III preseason poll, cut the lead to 21-14 at the end of the high-scoring first quarter.

Brawley senior running back Isaiah Young ran for two touchdowns, including a 62-yard sprint in the third quarter, while junior quarterback Ethan Gutierrez had a 10-yard touchdown run.

The Crusaders outscored Brawley 32-7 over the final three quarters to pull away for the easy win.

The Wildcats travel back to San Diego County on Friday, Aug. 27, for a 7 p.m. kickoff at Valley Center.

The Sundevils jumped out to a 6-0 lead after one quarter and led 20-9 at halftime.

Central wideout Gavin Marini had the highlight of the night for the Spartans with an 87-yard touchdown reception.

Central will be on the road for a 7 p.m. kickoff on Friday, Aug. 27, traveling to face Point Loma High School in San Diego. 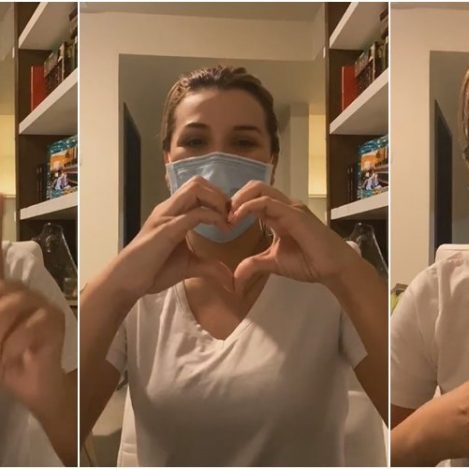