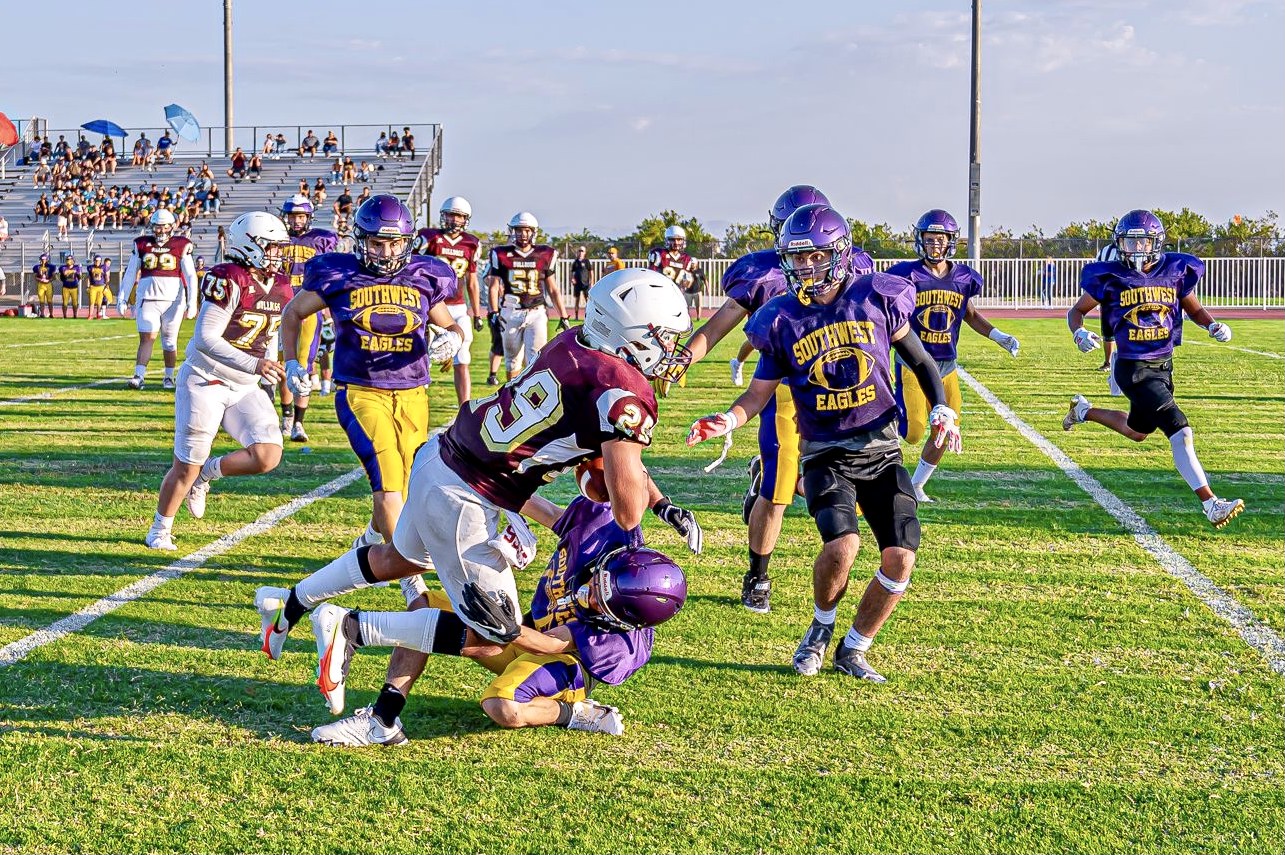 CALEXICO — After opening his coaching career at Calexico High School during a COVID-shortened season, Fernando Solano feels a lot better heading into the 2021 season.

Prior to the 2020 season, which was shortened to five games and played this past spring, Solano had not met with his players or his coaching staff prior to stepping on the practice field. Even then he only had a week to prepare for the opening game, which would be at Cal Jones Field against defending Imperial Valley League champion Central Union.

“I feel 10-times better going into this season compared to last season,” Solano said. “We didn’t have any time to work in the weight rom, I hadn’t met the kids, I hadn’t met the coaches and then we have to play Central in the opener. It was tough.”

Now Solano and his staff have had a summer to work out, get more organized and prepare to take the field Friday, Aug. 20, when the Bulldogs host Palo Verde Valley High of Blythe at 7 p.m. at Ward Field in Calexico.

This week leading up to the opener, Solano and his staff have been busy teaching the players how to stop the double-wing offense that Palo Verde will use on Friday. In a brief scrimmage on Aug. 13 at Southwest High in El Centro, the Bulldogs faced off with Palo Verde and the Yellowjackets were able to score three times using the double-wing.

“The key for us is going to be to contain that running back,” Solano said about facing Palo Verde. “They are going to try to create crevices to sneak that running back through and it is important for us make the right reads, fill in the gaps and get off our blocks.”

Calexico finished 1-4 overall and in the IVL during the shortened spring season with the lone victory being a 19-12 win over Southwest High. Palo Verde jumped from the IVL to the Desert League last season and finished 3-1 overall and 2-1 in the DL with the only loss coming at Holtville in the Yellowjackets’ first game of the season.

Palo Verde had three rushers with more than 300 yards last season but only attempted 15 passes in the four games. Solano knows the Yellowjackets are going to come ready to run on Friday.

“They are going to run the ball and we have to line up and trust our reads,” Solano said. “They do a lot of pulling from the guard position so we have to read that and get off our blocks and make the tackle.”

Offensively, the Bulldogs have got second-team All-IVL running back senior Julian Deleon in the backfield. He’ll be joined back there by starting quarterback senior Abram Zazueta, who won the starting job after battling junior David Esquer through camp and preseason.

Both quarterbacks will likely see action on Friday and most games this season.

“It will most likely depend on what we need at any certain time,” Solano said. “We want to go out there and play a good, smart game and really focus on the mental aspect of the game.”

After hosting Palo Verde Valley on Friday, Calexico will also be home for Week 2 when they host Castle Park High of Chula Vista at 7 p.m. Aug. 27 at Ward Field in Calexico.

The Scots, who finished 3-3 overall in the shortened 2020 season and 2-2 in the Desert League, now find themselves in the CIF-San Diego Section Division IV after a successful run in Division V.

Vincent Memorial faces a San Diego High team that is in Division II but comes into the opener with a slew of new faces after losing a majority of players to graduation.

In Week 2, the Scots will take on Southwest High of El Centro on the Southwest campus, however it will be a home game for Vincent Memorial since it uses the same field for home games. Game time is 7 p.m. for the Friday, Aug. 27, contest against the Eagles. 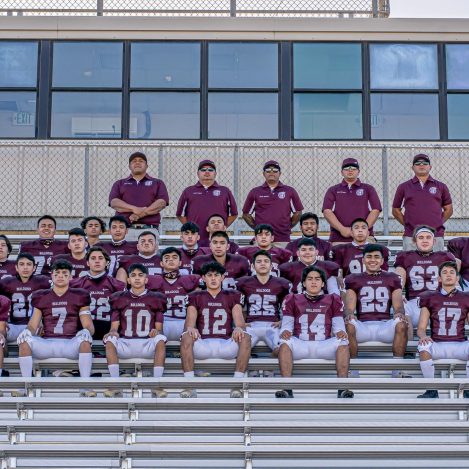