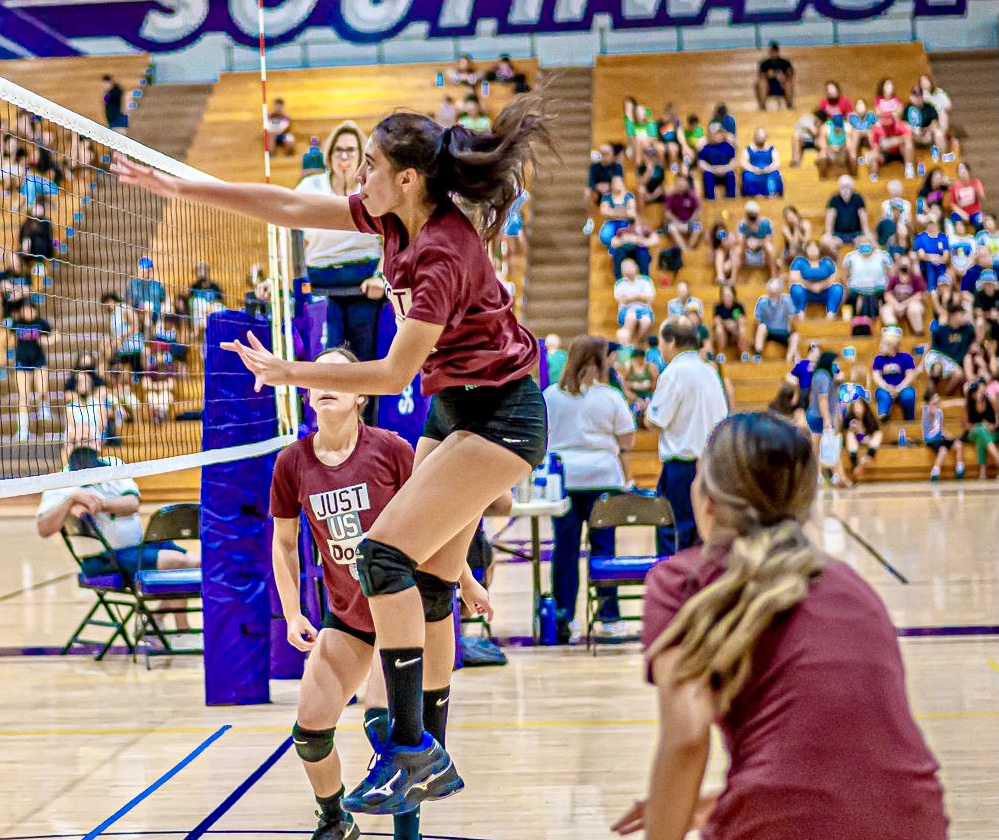 Calexico High School senior Yadi Zavala has led the way for the Bulldogs’ volleyball team through two games with 21 kills as they have beaten Palo Verde Valley and Coachella Valley to start the season 2-0. | CAMILO GARCIA JR. PHOTO
Home
Sports
In Sports

COACHELLA — The Calexico High School volleyball team is off to a quick start, going 2-0 in its first week of action.

For Calexico, it was senior Yadi Zavala leading the way with 10 kills, followed by senior Liah Valdez with nine kills. Senior setter Andrea Lopez had 23 assists and senior Shanelle Gascon scored 21 points off her serve and had three aces.

The Bulldogs took to the road again on Tuesday, Aug. 17, traveling to face Coachella Valley High school and coming away with another easy victory, winning in straight sets, 25-13, 25-10 and 25-11.

Once again it was Zavala leading the way at the net with 11 kills. Gascon had four aces with her serve and Mia Ramirez had 16 assists.

Calexico will be back on the court, traveling to El Centro to take on Central Union High at 6 p.m. on Thursday, Aug. 19. The Bulldogs first home match of the season comes at 6 p.m. on Tuesday, Aug. 24, when they host Palo Verde Valley. 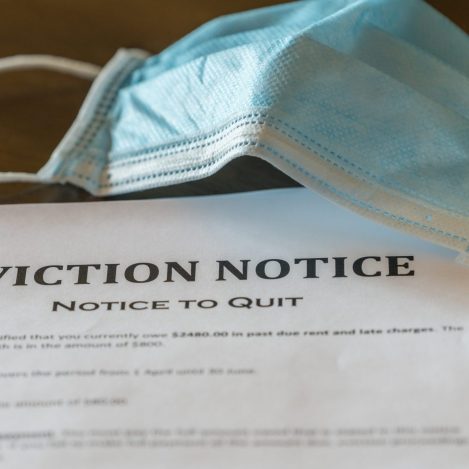