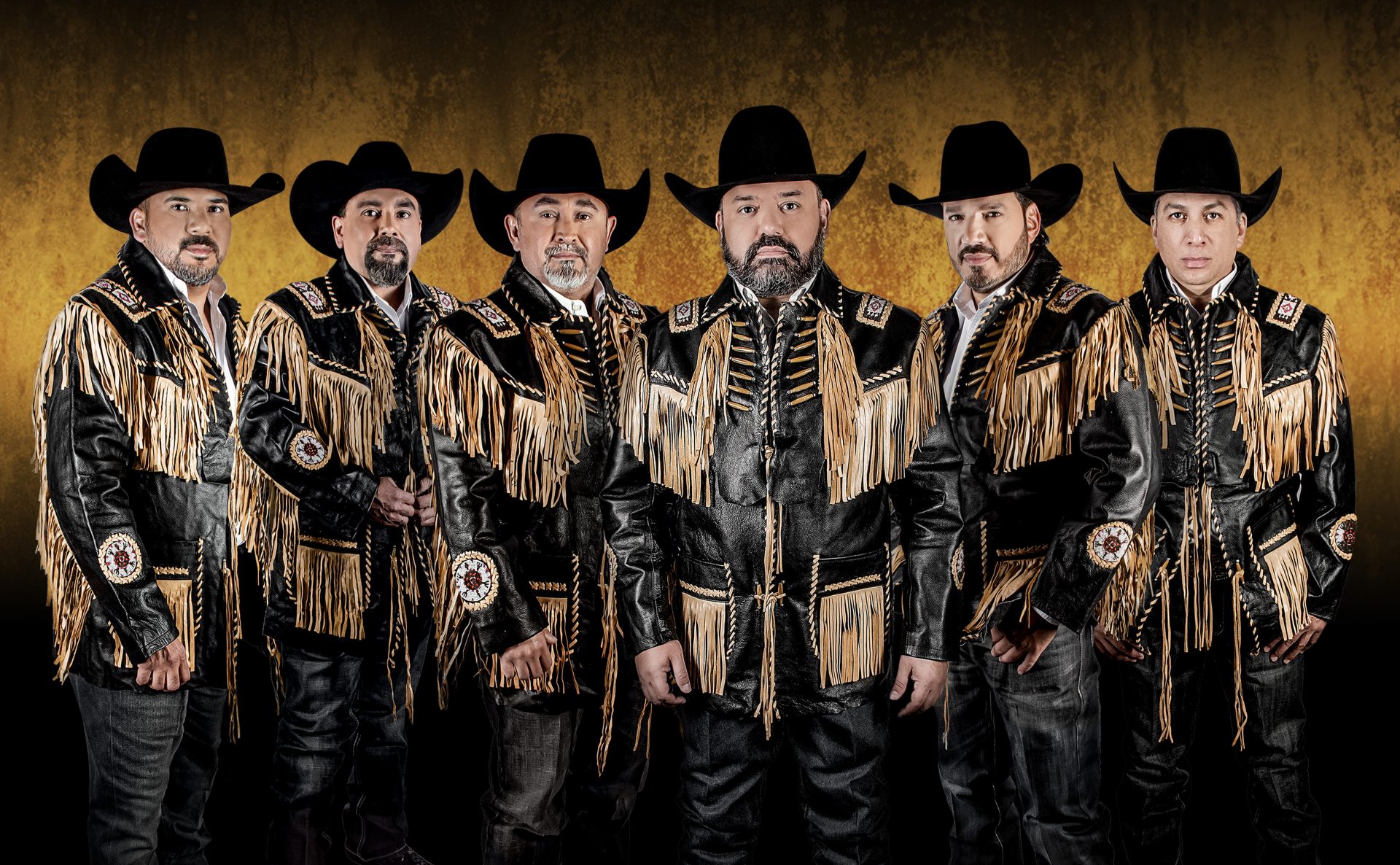 Nearly three-decade-old recording artist Intocable will kick off its 30-plus-date tour in Calexico on Friday night, Aug. 20 at Gran Plaza Outlets, where organizers say there will be plenty of room for people to practice social distancing. A few VIP tickets remain and general admission tickets are available for the concert. | COURTESY PHOTO
Home
Featured Stories
Share

CALEXICO — Grammy Award-winner Intocable will kick off its U.S.-Mexico tour on Friday night, Aug. 20 at the Gran Plaza Outlets in a show, where organizers say there will be plenty of room to allow concertgoers to socially distance.

“It’s a concert with the intention of reactivating our local Imperial Valley economy, thinking of the people that live on this side of the border (who) don’t want to cross the border for these kind of events,” according to a statement from Gran Plaza management.

Intocable, which has been performing around the Southwestern U.S. and Mexico since 1993, is capitalizing off the success of the July 30 release of its latest single, “Jamás Te Soltaré.”

One of the all-time bestselling “Regional Mexican” acts, the Zapata, Texas natives have won both Latin Grammy and traditional Grammy awards and were honored with the Billboard Latin Music Lifetime Achievement Award in 2012 for their style Tejano and Norteño fusion, which became a blueprint for many Tex Mex bands that followed.

Gran Plaza officials said that VIP tickets ($85 a piece) are nearly sold out, with just 10 available as of publication. But there appeared to be plenty of general admission seats $30 each) remaining. Tickets could be found at ticketón.com

An all-ages show, the ticketing website says those 12 years and younger are admitted free.

“We’re bringing a Grammy Award-winning band that’s recognized in the Regional Mexican music world. The show will be in a space that’s big enough for people to practice social distancing and still enjoy a good view. Local food vendors and beer from Crest Distribution in Imperial (formerly Claypool) will be served,” according to Gran Plaza. 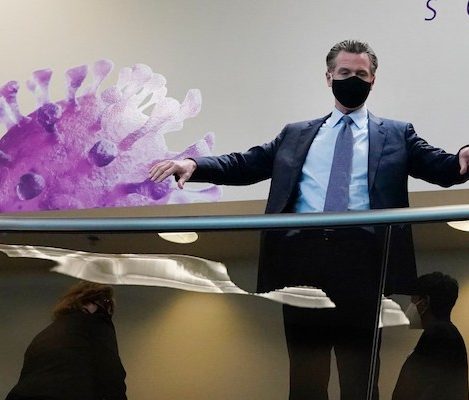