IMPERIAL COUNTY — The following reports were collected from the Imperial County Sheriff’s Office call logs from Aug. 10 through Aug. 17.

4 a.m.: A resident of East Seventh Street in Heber called deputies and stated that he could hear several subjects in his garage attempting to gain access to the inside of the home.

10:07 a.m.: Deputies received reports of a female subject bathing in the sprinklers at Heber Elementary School on Heber Avenue and causing damage to the school’s hand-washing station.

12:39 p.m.: An employee at Dollar General in Salton City called deputies to report that one male and one female subject had filled a cart with items and left in an older model red Toyota Corolla without paying.

4:24 p.m.: A subject called 911 to report a man throwing rocks at vehicles near the intersection of Highway 98 and Gateway Road. When the reporting party confronted the man about hitting their vehicle with a rock, the man brandished a knife.

5:49 a.m.: Deputies responded to Highway 111 and Range Road near Niland after a Union Pacific train struck a vehicle.

9:38 a.m.: Union Pacific Railroad personnel requested that deputies remove a passenger from a train that was threatening themselves and others.

7:39 p.m.: Deputies responded to the intersection of Kloke Avenue and Cole Road near Imperial for a traffic collision involving a motorcycle and a Toyota Camry. The motorcyclist was injured in the collision but was conscious and breathing.

8:58 a.m.: Deputies responded to the front lobby of Imperial County jail for reports of a female subject drinking an alcoholic beverage inside the location.

4:30 p.m.: Deputies responded to a two-vehicle collision near the intersection of Forrester Road and Evan Hewes Highway.

Previous
AB 1021 To Get Overhaul 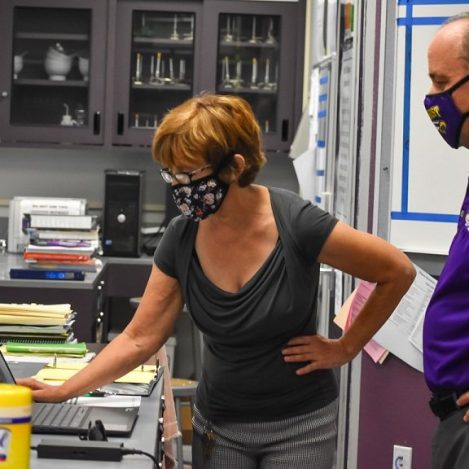