CALEXICO — The following reports were collected from the Calexico Police Department call logs from Aug. 9 through Aug. 17.

9:40 a.m.: Police took a vandalism report after a man in the 1200 block of Sterling Avenue reportedly kicked in the door of a residence and began yelling obscenities. The suspected door-kicker fled inside a nearby home when police arrived and refused to speak with officers. The damages to the door were valued at an estimated $400.

11:24 a.m.: Police responded to the 1000 block of Kloke Road after a motorist struck a pedestrian in a wheelchair. The pedestrian was thrown to the ground as a result of the collision and was later taken to El Centro Regional Medical Center.

3:25 a.m.: Police were dispatched to the 700 block of Cesar Chavez Boulevard in reference to a stabbing that had just occurred at a homeless camp. When police arrived, they found one victim with cuts to his face and his right buttock sitting on a mattress inside a makeshift cardboard home. The man told police that an unknown subject had come into the home while he was sleeping and began to stab him for no reason without saying anything. The man said that he didn’t see the assailants and wasn’t able to provide a description. Police found another victim nearby with a laceration to his eyebrow who likewise couldn’t describe the assailants or provide any information. One of the victims was treated at the scene for his injuries before being transported to El Centro Regional Medical Center. The other man refused medical treatment.

12:55 p.m.: Police were dispatched to the 1400 block of Johnson Street after a neighbor reported an unusual smell coming from a residence. Officers conducted a welfare check at the residence and found a deceased man in a backyard storage shed. The man was identified by his Mexican identification card and was 27 years old. The deceased individual had no visible injuries and police couldn’t find any immediate signs of foul play. Officers attempted to contact the owners of the home but were not able to locate them. 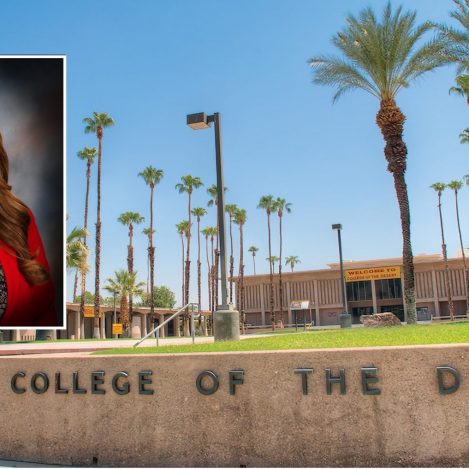