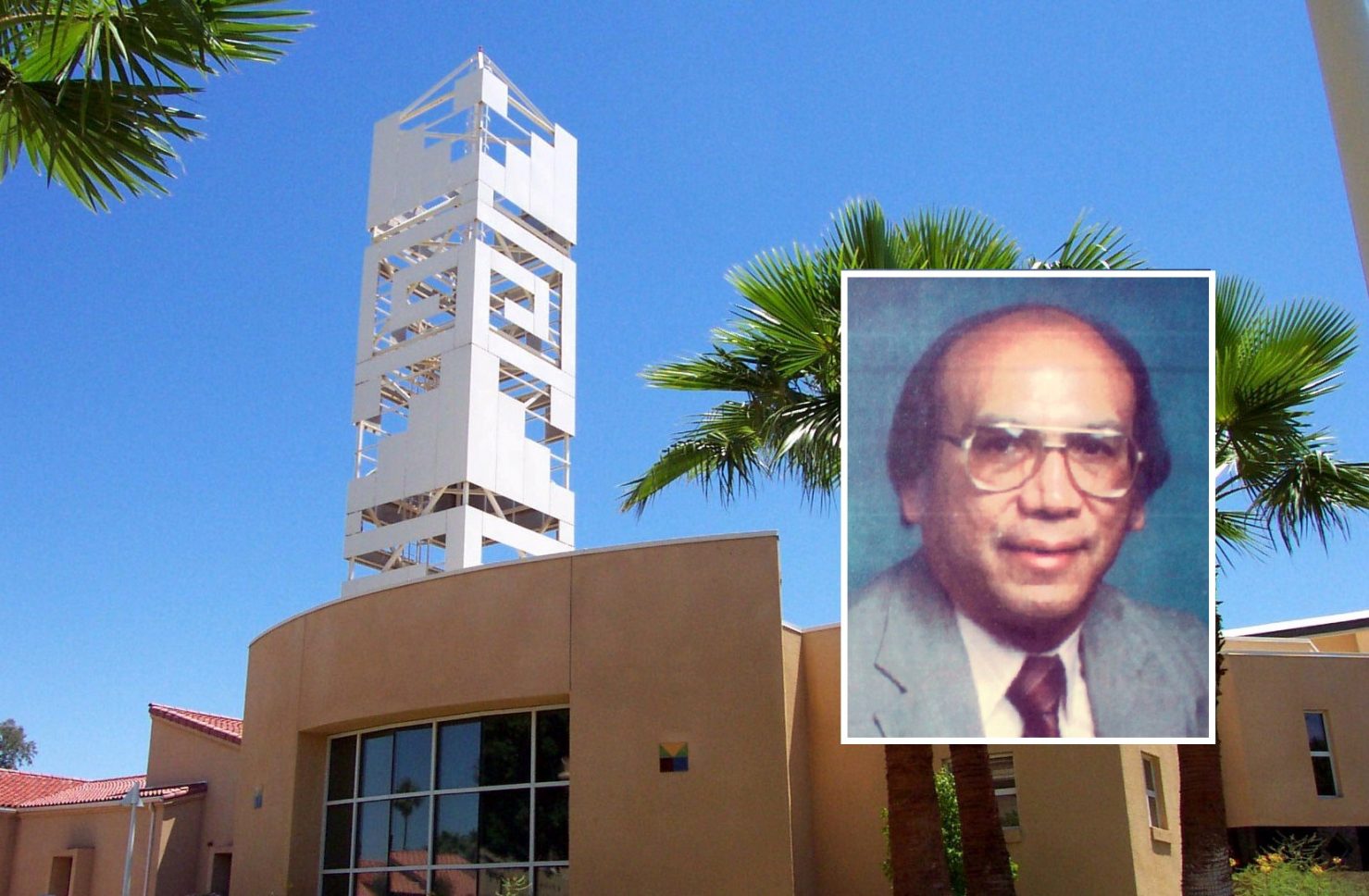 The tower that rises from the San Diego State University-Imperial Valley campus’ library is named in for former dean, Dr. David Ballesteros, who died on Aug. 5. The library was built with grant funds Ballesteros secured to start campus renovations and construction, and the naming of the tower recognized a $25,000 gift given by Ballesteros and his wife, Dolores, to create an endowed scholarship for SDSU-IV students who study abroad. He was dean from 1983 to 1998. | COURTESY IMAGES
Home
Education
Share

CALEXICO — Long after Dr. David Ballesteros’ 15-year tenure as dean of San Diego State University-Imperial Valley campus ended, the man’s memory loomed large over Calexico as the tower named in his honor was a beacon to his impact on the community.

Matched only by the iconic water tower near the U.S.-Mexico border fence, the modern installation, with its geometric designs, juts from the campus’ library that he helped secure funding for over a period in which he oversaw work to beautify older facilities, build new ones, grow academic programs — and tenure track faculty — and helped diversify the student body.

Ballesteros, campus dean from 1983 to 1998, died on Aug. 5 at age 88 and is remembered for guiding SDSU-IV through a pivotal time of its growth.

An article titled “Tower of Hope” in the fall 2007 edition of the online San Diego State University 360 magazine explained the significance of the stately white tower.

“The tower symbolizes the aspiration of the students and community to reach for high standards,” Ballesteros said. Moreover, the naming of the structure also recognizes a $25,000 gift given by Ballesteros and his wife, Dolores, to create an endowed scholarship for SDSU-IV students who study abroad.

He became a Rotarian in 1984, joining the Calexico Rotary Club. Later, he and his wife moved to San Ysidro, and he joined the La Mesa Sunrise Rotary, where he held several positions.

The family suggests that donations in his name be made to the American Diabetes Association. 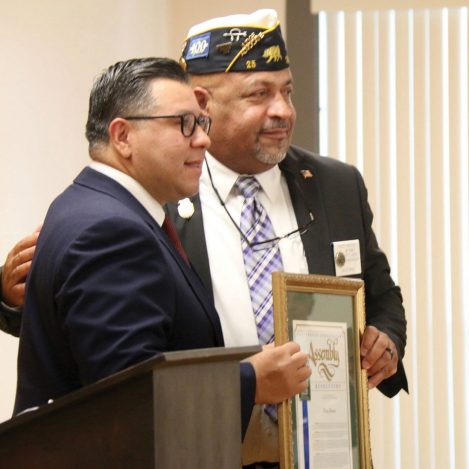