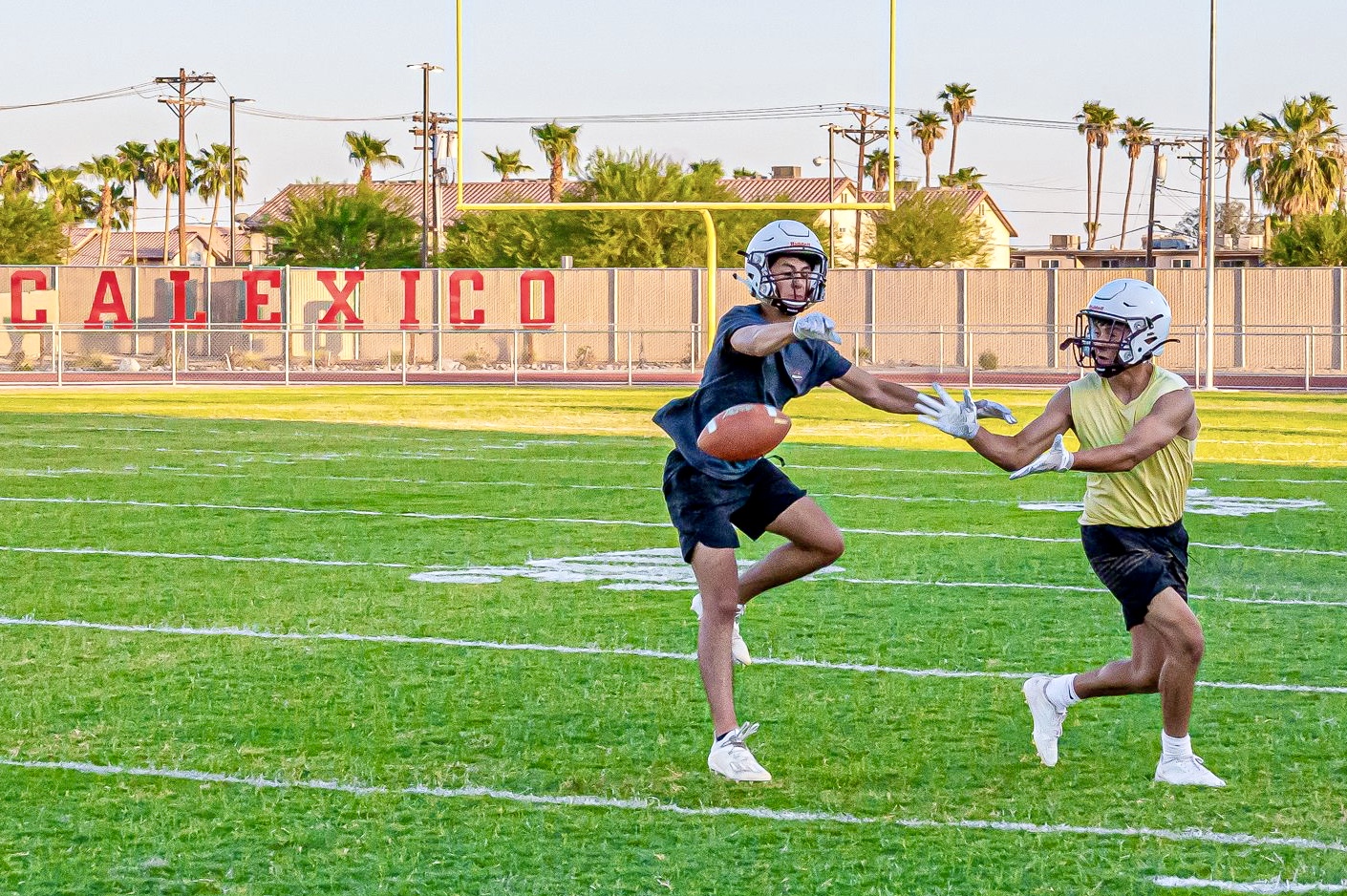 Calexico High School receivers go through drills during practice on Aug. 3 at Ward Field in Calexico. The Bulldogs will face Southwest, Central and Palo Verde of Blythe at a football carnival beginning at 6 p.m. on Friday, Aug. 13, at Southwest High in El Centro. | CAMILO GARCIA JR. PHOTO
Home
Sports
In Sports

CALEXICO — The Calexico High School football team will get a brief glimpse of what the 2021 season has in store when it takes part in a round-robin of scrimmages at Southwest High in El Centro on Friday, Aug. 13.

Each scrimmage will feature each team on offense for 15 minutes regardless of the results of the plays. A 10-minute break will be given between scrimmages.

“This gives a lot of the younger guys the opportunity to get in there and get some live action,” said Fernando Solano, Calexico High’s second-year head coach. “We are taking this as just another tool for us to get better every day.”

The Bulldogs will see one of their scrimmage opponents a week later when they open the season with a nonleague matchup against Palo Verde at 7 p.m. on Aug. 20, at Ward Field on the Calexico High campus. They will follow that with another home contest at 7 p.m. on Aug. 27, hosting Castle Park High of Chula Vista in a nonleague game.

Fans are welcome to attend the football carnival at Southwest High on Friday, Aug. 13. Admission is $5 and no food or drinks will be allowed in. 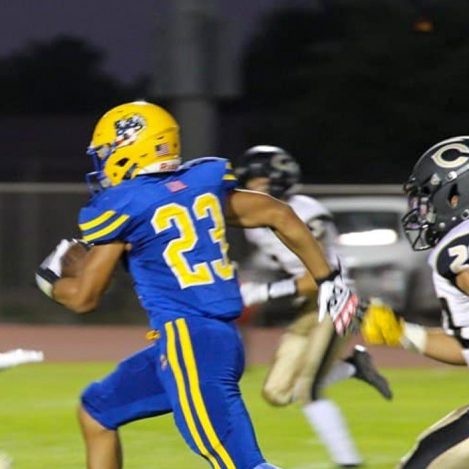