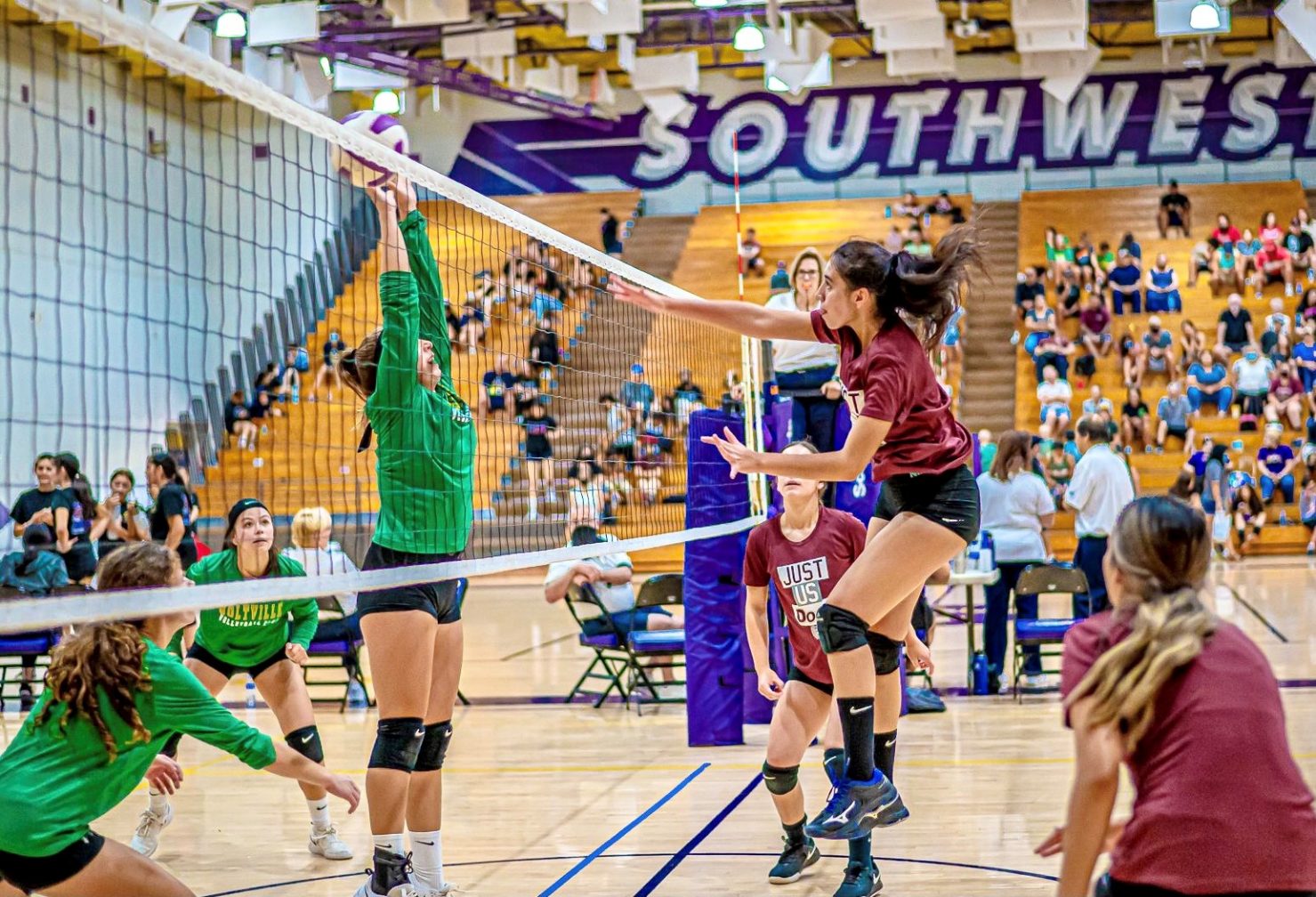 Calexico High School senior Yady Zavala goes up for a kill during a scrimmage against Holtville at Southwest High in El Centro on Saturday, Aug. 7. The Bulldogs open their season on Thursday, Aug. 12, at Palo Verde Valley High in Blythe. | CAMILO GARCIA JR. PHOTO
Home
Sports
In Sports

CALEXICO — After 21 months without volleyball, Calexico High School’s new head coach Humberto Sierra wasn’t sure what to expect when tryouts began 10 days ago.

What he found was a large group of freshmen eager to learn and a small number of upperclassmen with any real volleyball experience.

“We had a big group of 26 freshmen come out but we only have about three or four girls who have any varsity experience,” said Sierra, who returns to lead the Bulldogs after coaching the freshman team in 2019. “It’s a little challenging after the players had such a long time without any volleyball. Just like in all sports, the more practice you get the better you will become.”

Sierra is not new to being a head volleyball coach; he led the Bulldogs from 2004-2006 and made the CIF-San Diego Section Division I playoffs each of his three seasons. In those days, Calexico was slotted in Division I due to the enrollment of the high school.

Now Calexico resides in CIF-SDS Division III with enrollment no longer determining what division a team plays in. The Bulldogs will compete in the Imperial Valley League against the likes of Brawley, Southwest, Imperial and Holtville.

“It’s going to be an interesting season because every team was off for so long. I think we are all in the same type of situation,” Sierra said.

Four girls return with varsity experience for the Bulldogs in seniors Yady Zavala, Perla Lomelii and Shanelle Gascon, along with junior Alexis Fernandez.

“We can do well this season as long as we have good communication among the players and coaches,” said the 17-year-old Zavala. “If we do what we are supposed to do in games like we have learned in practice, we’ll be OK.”

The Bulldogs participated in a round robin of scrimmages on Saturday, Aug. 7, at Southwest High in El Centro and had moments where they looked good and others where the inexperience showed.

(Read About How Calexico Was Exposed to COVID During the Aug. 7 Event)

“Those practice games were good to show us where we are at and allow us to try different girls at different positions to kind of see where everybody fits,” Sierra said. “It’s been a lot of work to get ready for the season and we are pushing the players to get the most out of them.”

FOOTBALL: Vikings Run Over Hoover on the Road

Sierra has a wealth of volleyball knowledge, coaching various international teams in Mexicali for the state of Baja California. He decided to return to Calexico in 2019 as his daughter was getting closer to high school age and coach the Bulldogs. His wife, Denise Lugo, is the freshman coach for Calexico.

“Our team of coaches are all working hard and we want to give the girls on all three levels (freshman, junior varsity and varsity) the same goals and plans so the language is consistent throughout the program,” Sierra said. “So no matter what level they are playing, they understand the game plan we are trying to implement.”

Calexico opens its season with a nonleague contest at Palo Verde Valley High of Blythe on Thursday, Aug. 12, with the junior varsity game set for 5 p.m. and the varsity match scheduled for 6 p.m. 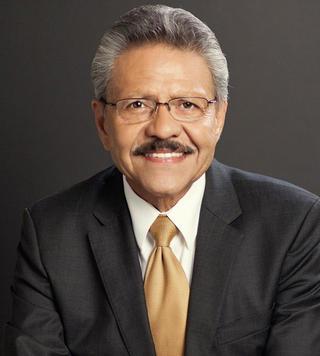