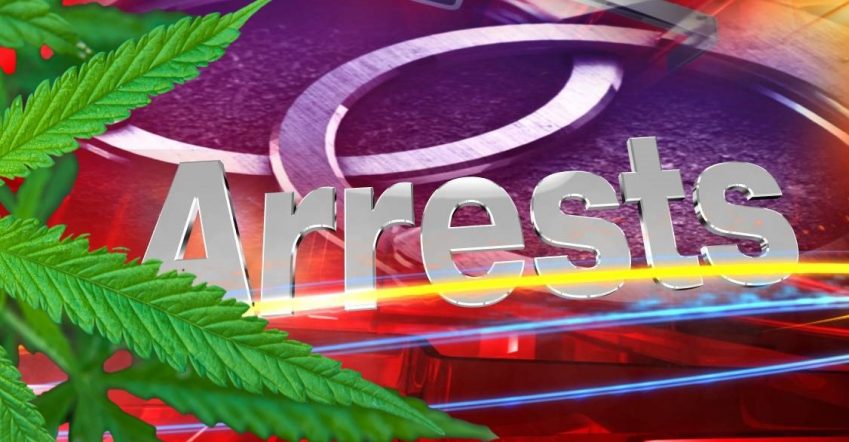 IMPERIAL — Three people were taken into custody on Tuesday morning, Aug. 10 for the July 29 attempted armed robbery and gunshot fired at a cannabis dispensary deliver driver who was the victim of a botched hold-up in the Savannah Ranch subdivision.

Imperial Police Department officers with the assistance of the Imperial County Sheriff’s Emergency Response Team and the Imperial County Narcotics Task Force executed two search warrants around 7 a.m. Tuesday, one at a home in Savannah Ranch and the other in the Paseo Del Sol Subdivision, according to a press release from Imperial police Capt. Max Sheffield.

Arrested were Damien Vargas, 19, and Evangelena Vargas, 44, both of Imperial, and a 17-year-old Imperial juvenile, whose name was withheld due to his age.

The teen was booked into the county juvenile facility on counts of attempted murder, attempted robbery, and conspiracy.

“The Imperial Police Department’s number one goal is the safety and welfare of all citizens in Imperial. Today’s events are a direct result of the hard work and commitment of our Investigations Unit. We appreciate the support of our law enforcement partners on this case,” stated Imperial Police Chief Leonard Barra in the press release.

On the night of July 29, shortly after 9 p.m., a driver for Supreme Greens Collective of Calexico was called to make a delivery in the 2600 block of Jade Tree Street in the northern end of the newer Savannah Ranch subdivision on the western edge of Imperial.

As he was at the address, Supreme Greens owner Armando Real told this newspaper during a brief interview on Aug. 1 the he believed the customer who made the order for delivery was in on the attempted robbery, which occurred when the driver saw two “really well-dressed” men with bandanas appear.

Real said one of them put a gun to the driver’s head and demanded money, and that’s when the driver bolted, and a single shot was reportedly fired at the vehicle.

Real said the driver could see the gun go off in the rear-view mirror, likely a flash from the muzzle.

Capt. Sheffield on Aug. 3 said, “The firearm (that was) discharged has not been recovered, but it has been confirmed by multiple neighbors that they heard a gunshot. Investigations has made this case a priority.” In the initial press release on July 30, Sheffield said no one was injured in the crime.

“We are very, very sure that the customer was in on it,” Real said.

Such robbery attempts are not uncommon for Supreme Greens’ drivers, Real said during the Aug. 1 interview. “Every two or three months a driver gets assaulted but never shot at,” he added.

Savannah Ranch is a fairly isolated neighborhood. Located on the western edge of Imperial, it is only accessible by Brewer Road, an east-west street with access from Austin Road midway between Aten and Worthington roads. 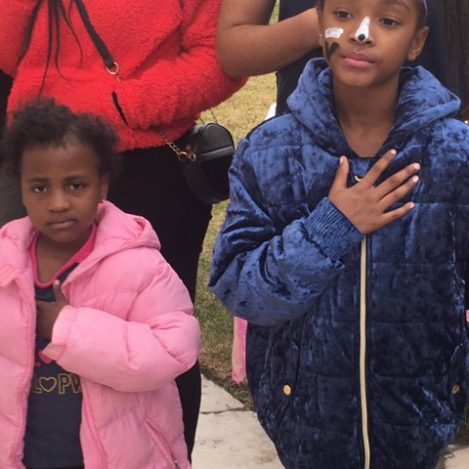