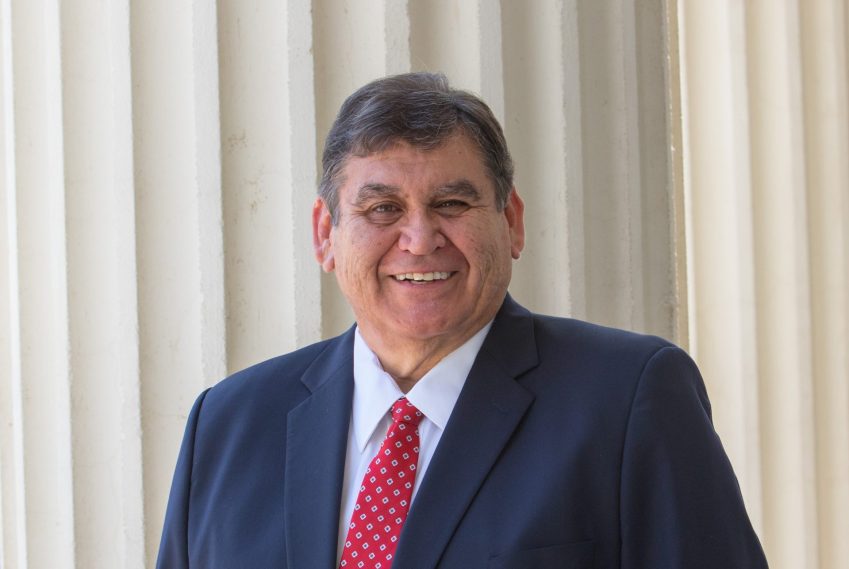 Imperial County Undersheriff Fred Miramontes has announced his candidacy for sheriff, according to a press release. The election will be in June 2022.

“Our current sheriff, Ray Loera, is leaving some big shoes to fill when he retires at the end of this term. However, after working closely with him for more than 15 years, I am confident I can build upon his outstanding contributions,” Miramontes stated.

Miramontes has 45 years of law enforcement experience; 22 of those years were in upper management.

He began as a patrol officer with the Brawley Police Department. After three years, Miramontes moved on to the California Highway Patrol, where he spent the next 29 years, the last seven as a lieutenant commander. In that capacity, he supervised the Calexico CHP Commercial Inspection Facility and was engaged in special assignments including supervision of the Desert (Imperial/Riverside Counties) Officer-Involved Shooting Team and a statewide assignment on a Department Commercial Enforcement Audit Team.

He has spent the last 15 years as undersheriff for the Imperial County Sheriff’s Office, the department’s second in command. In that capacity, he has directed and managed daily law enforcement and jail operations of the department and led efforts to bring state and federal grant funding to the county to enhance departmental efficiency and services.

If elected as sheriff, Miramontes said he will seek to continue collaborative work efforts with the various law enforcement agencies in Imperial County as well as ensure safety services to communities by providing a visible presence of law enforcement.

He added, “I have been tested and proven in overseeing all the operations that are the responsibility of the Imperial County Sheriff’s Office.”

A product of a single parent household whose mother cared for five sons and valued such organizations as Brawley’s Boys and Girls Club and Hidalgo Society, Miramontes has a strong personal commitment to at-risk youths. His involvement with organizations serving those youngsters began more than 20 years ago while serving with the CHP, according to the media release. He said it has taken a greater emphasis in his role as undersheriff.

Miramontes is a graduate of Brawley Union High School and Imperial Valley College, where he obtained an A.S. in law enforcement and sociology. He also has taken a number of upper-division university courses, focused on a major in criminal justice and public administration. 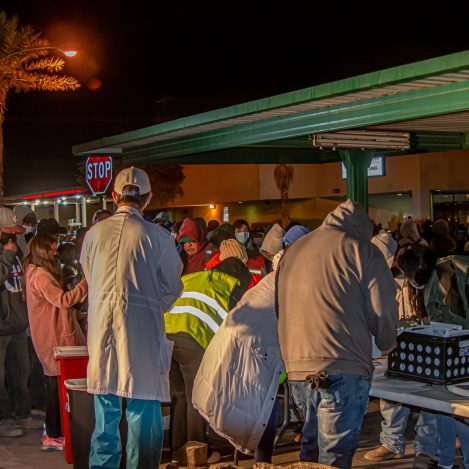