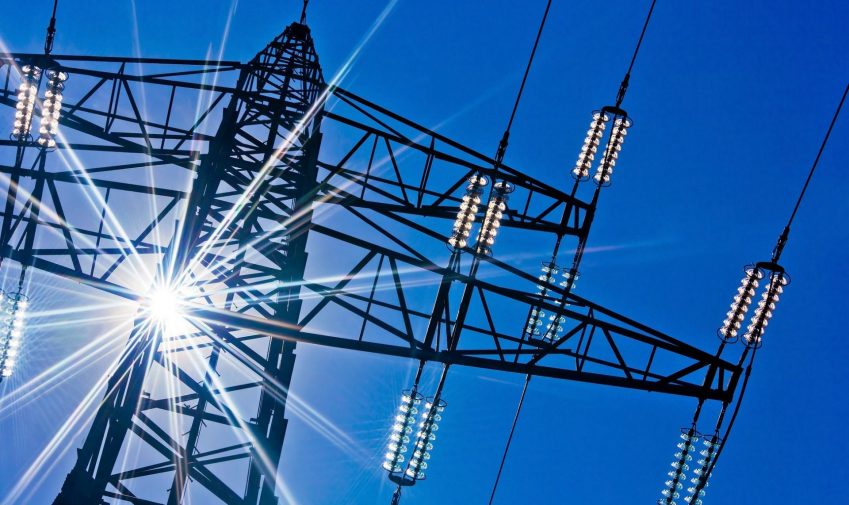 Imperial Irrigation District set a new record for peak electricity demand on Wednesday, Aug. 4, when the one-hour peak reached 1,133 megawatts between 4 and 5 p.m., eclipsing the previous record of 1,123 megawatts on Aug. 14, 2020.

Customer demand associated with 118-degree temperatures contributed to the new peak, according to a press release from IID.

IID was able to meet the day’s energy demand despite the loss of one generating unit, the district stated. Additionally, while new stand-by mobile generators were available, the district did not have to deploy them.

IID’s Board of Directors voted on Tuesday to appoint President James Hanks and Vice President JB Hamby to the newly formed Coachella Valley Energy Commission, which had its first meeting at 4 p.m. Thursday in the Coachella Library, 1500 Sixth St., Coachella.

The focus of this first meeting was to introduce the new commissioners who will represent the cities of Coachella, Indio, La Quinta, the Cove Communities Services Commission, the Coachella Valley Tribal Nations and representatives from both Riverside and Imperial counties. 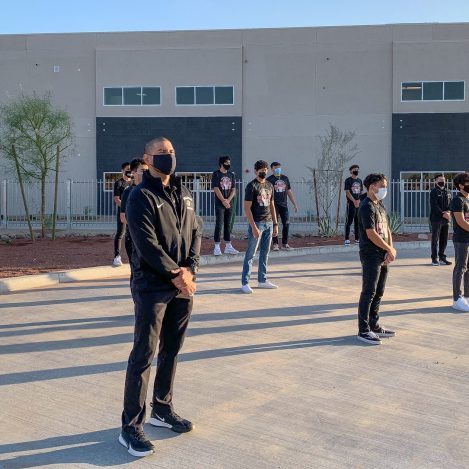