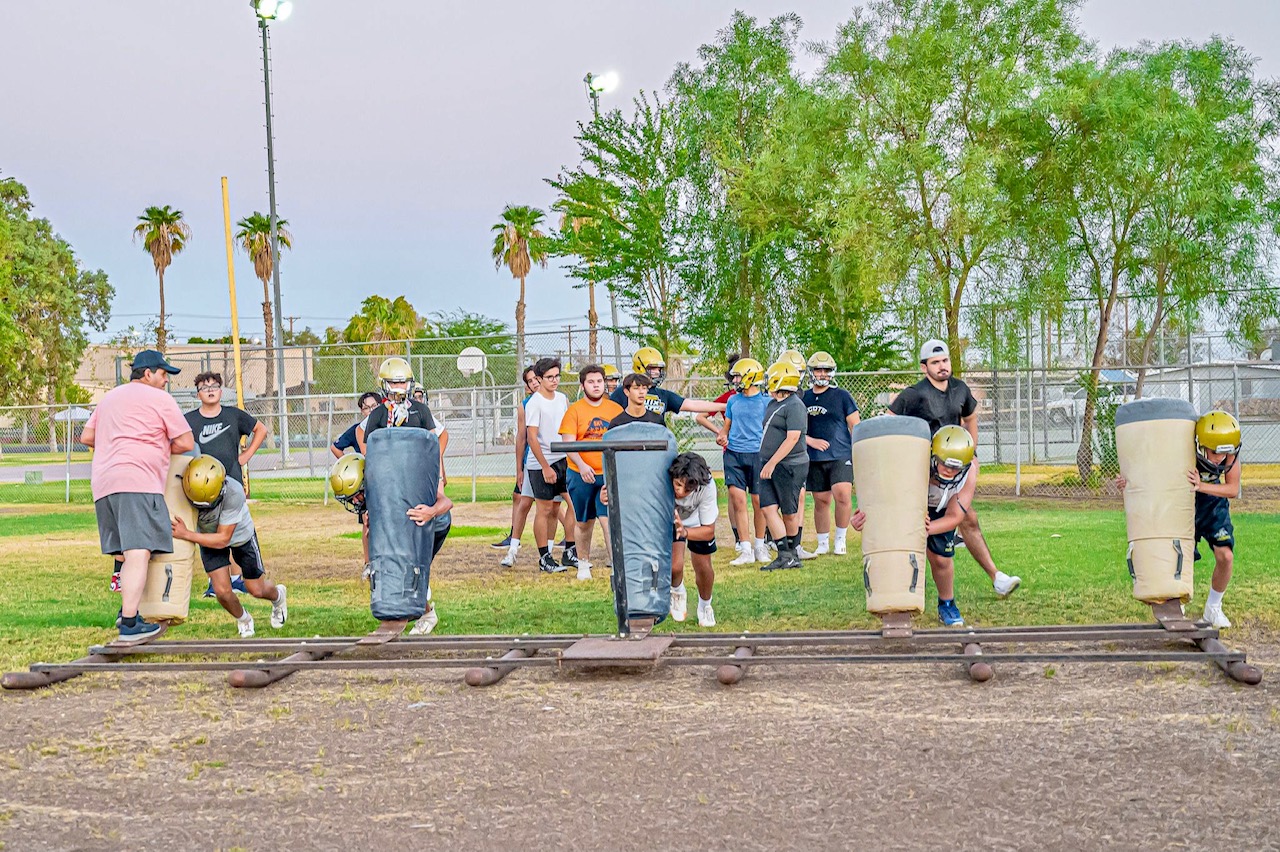 CALEXICO — After graduating 14 from a senior-laden squad, the Vincent Memorial Catholic football team finds itself in a tough predicament heading into the 2021 campaign.

Thanks to a stellar four-year run by the class of 2021, the Scots are now faced with the daunting task of playing in Division IV of the CIF-San Diego Section, pushing up a division after their success over the last few years.

“The timing is a little off for us to move up to Division IV, we are really young,” said David Wong, Vincent Memorial’s seventh-year head coach. “Had they moved us up a few years ago it would have been better, we would have been able to compete.”

Only seven seniors are on the roster for the Scots as training camp opened on Monday, Aug. 2. But one of those seniors is 5-foot-10, 170-pound returning quarterback Diego Elorduy.

Elorduy is going to be counted on heavily to control the offense and get the Scots in the right position with the ball.

“If our line can do their job he (Elorduy) is going to have a fantastic season,” Wong said about his returning quarterback. “He knows what he has to do and if we can protect him and give him time he’ll have a lot of success.”

Elorduy said getting time in the summer in a 7-on-7 league was a lot of help building camaraderie with his receiving corps.

“We played a lot of 7-on-7 games this summer and we really got the chemistry going,” said the 18-year-old Elorduy. “Now with practices starting, we are really coming together as a team.”

He realizes the majority of his team is underclassmen and it’s going to be a lot different when the Scots line up against San Diego High in San Diego for the season-opener on Aug. 20.

“For sure it’s going to be much different. It’s going to be tougher and harder on all of us,” Elorduy said. “It just means we are all going to have to step up and do whatever the team needs. If we have to play both ways then we will.”

Defensively is where the Scots are likely to suffer after losing the core to graduation in June.

“We’re going to be OK in most spots on defense but it’s our linebackers where the big questions are,” Wong said. “It’s an ongoing process and right now we don’t know who is going to step up and take control at linebacker.”

Vincent Memorial finished the COVID-shortened and delayed 2020 season with a 3-3 overall record and 1-2 in the Desert League. After opening the season with two shutout victories, the Scots went to Central Union High and lost 34-0, sending them on a downward spiral, with losses to Holtville and Palo Verde of Blythe following.

The Scots closed the season with a 40-0 win over Calexico in the Battle for the Border rivalry game.

“We’ve got a good schedule this year and we’re hoping to get a few wins early in the season to get us started in the right direction,” Wong said. “Being in Division IV, we are hoping just to make the playoffs.”

Vincent Memorial opens the season with a 7 p.m. kickoff at San Diego High on Aug. 20, followed by a “home” game against Southwest El Centro at 7 p.m. on Aug. 27, played on the Southwest campus, which also serves as the Scots’ home field.

The Scots open Desert League play on Oct. 1, hosting Mountain Empire of Pine Valley at Southwest High. The Battle for the Border rivalry game against Calexico is scheduled for 7 p.m. on Oct. 29 at Ward Field on the Calexico High School campus.

(See what cross-town rival, the Calexico Bulldogs are doing to prepare for the coming season). 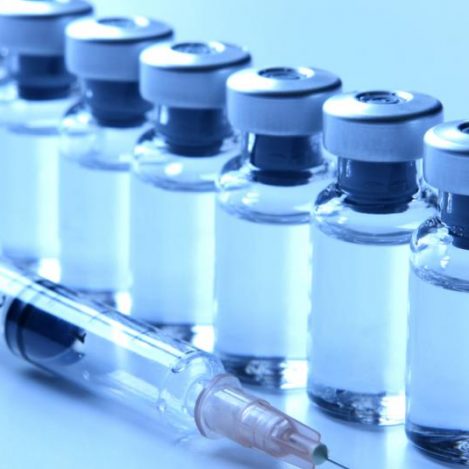