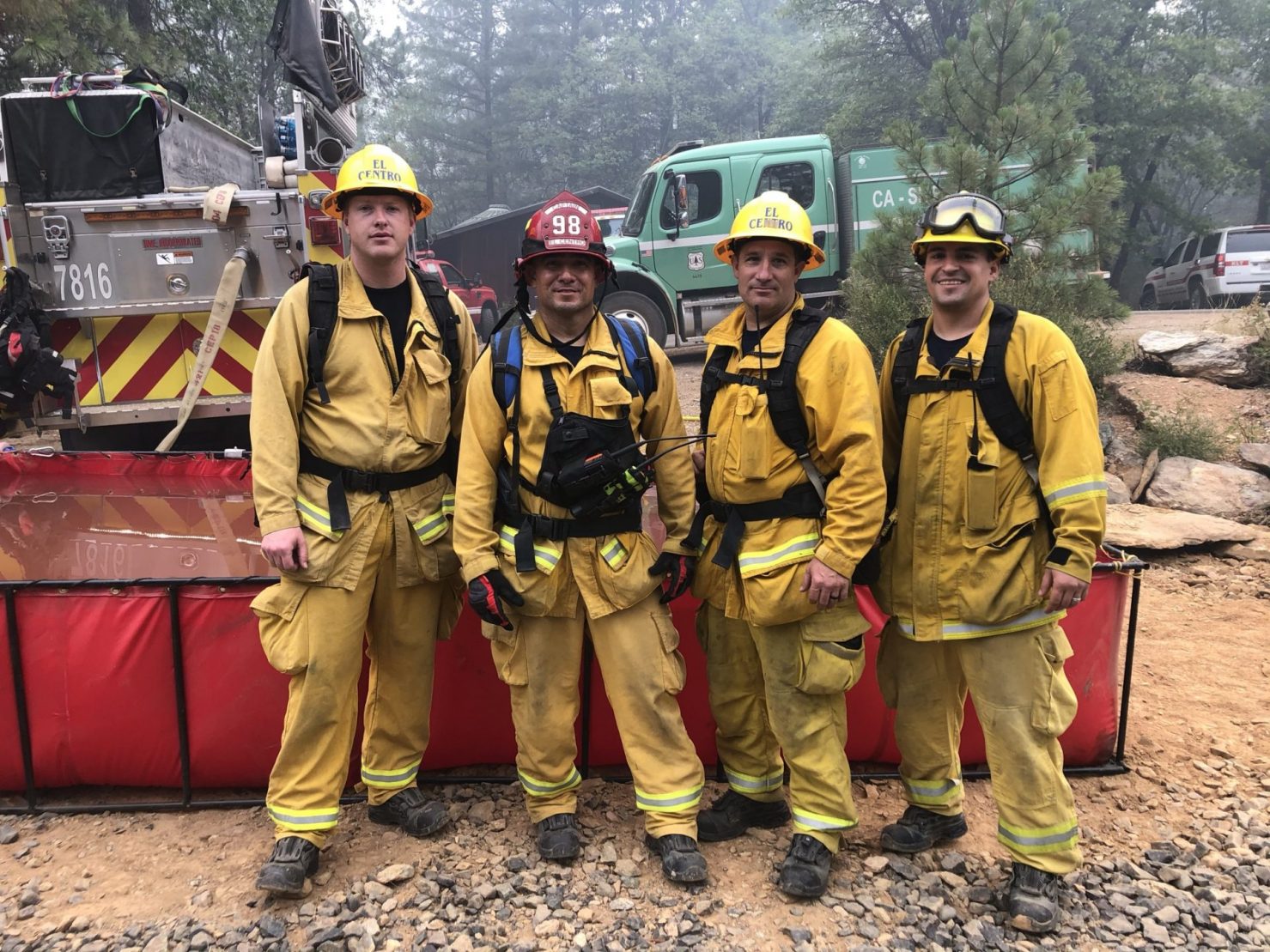 CHICO — A local wildland fire strike team made up of crew members from El Centro, Holtville, Yuma, and a local state prison was expected to help battle the Dixie fire in Northern California through at least the beginning of next week.

With just 24 percent containment as of Saturday morning, July 31, the 240,795-acre Dixie fire was spread over remote mountainous areas of Butte and Plumas counties in Plumas National Forest just east of Chico.

The local strike team was deployed July 20 and is among nearly 6,000 other fire personnel from nearly 100 crews, which has been burning since July 14, according to information from the El Centro Fire Department and Cal Fire. The end of the team’s assignment is Monday, Aug. 2, according to El Centro fire.

The local 20-member team is under the command of Holtville Fire Chief Alex Silva, who is there with four other Holtville firefighters. Also among the local crew is one engine company and four firefighters and one other command vehicle and a battalion chief from El Centro fire. Yuma County fire and Centinela State Prison each sent one truck and four crew members apiece.

A crew from Brawley fire was initially sent as part of the deployment, interim El Centro Fire Chief Cedric Ceseña said, but the Brawley truck broke down on the way and the crew was replaced by fire personnel from the California Institution for Men (state prison system) from Chino.

The local team has been “working to coordinate structure protection in the Keddie Structure Group, (where) firefighters have assessed and prepared structures along Chandler Road and the Highway 70 corridor,” according to a report from interim El Centro Fire Chief Cedric Ceseña. The Chandler Road and Highway 70 corridor is located on the eastern edge of the fire, immediately north of the town of Quincy.

“Personnel continue to patrol and mitigate risk(s) in their assigned areas. Firefighters have deployed over 10,000 feet of hose along inaccessible terrain along railroad tracks in their division,” Ceseña’s report notes.

The local team is working what is considered the “Dixie Fire East Zone.” 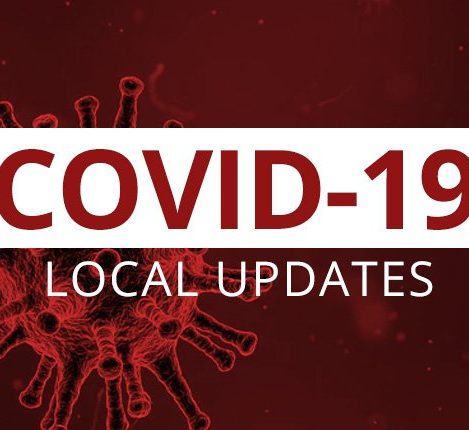