IMPERIAL COUNTY — The following reports were collected from the Imperial County Sheriff’s Office call logs from July 20 through July 27.

2:30 p.m.: Deputies responded to the corner of Fawcett and Barbara Worth roads near El Centro after a 40-year-old male subject fell off a tractor and lost consciousness.

2:45 p.m.: Police responded to a two-vehicle accident at the corner of Evan Hewes Highway and Forrester Road with reports of one crash victim bleeding from the face.

12:45 p.m.: A business in Calipatria contacted deputies to report that their financial adviser had tried to fraudulently transfer $5 million to a fake account.

10:24 a.m.: A subject at the intersection of Vencil Road and Highway 98 near Calexico called 911 to report two subjects trespassing near a haystack.

1:42 p.m.: A resident of Dogwood Road near El Centro called police to report the theft of a firearm in Mexicali approximately 40 years ago.

2:31 p.m.: Security at the Quechan Casino in Winterhaven called 911 to report a drunk patron inside the security office.

5:30 a.m.: An employee at the Salton City Chevron station reported a male subject smoking in the restroom and yelling at customers.

1:13 a.m.: Deputies responded to Heber Avenue in Heber after a 45-year-old man fell off a dirt bike. 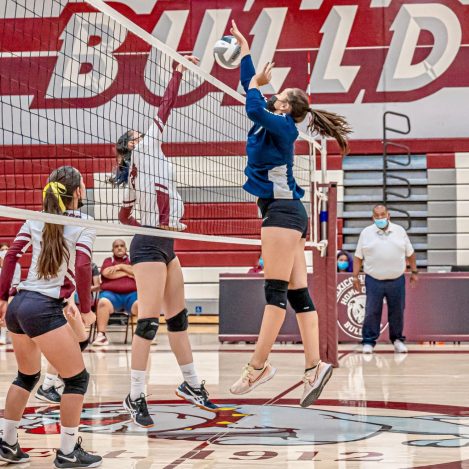