Missing Dogs in the Orchard Road Area of Holtville Prompt Reports to County; 10 Pets Have Disappeared Since Mid-July 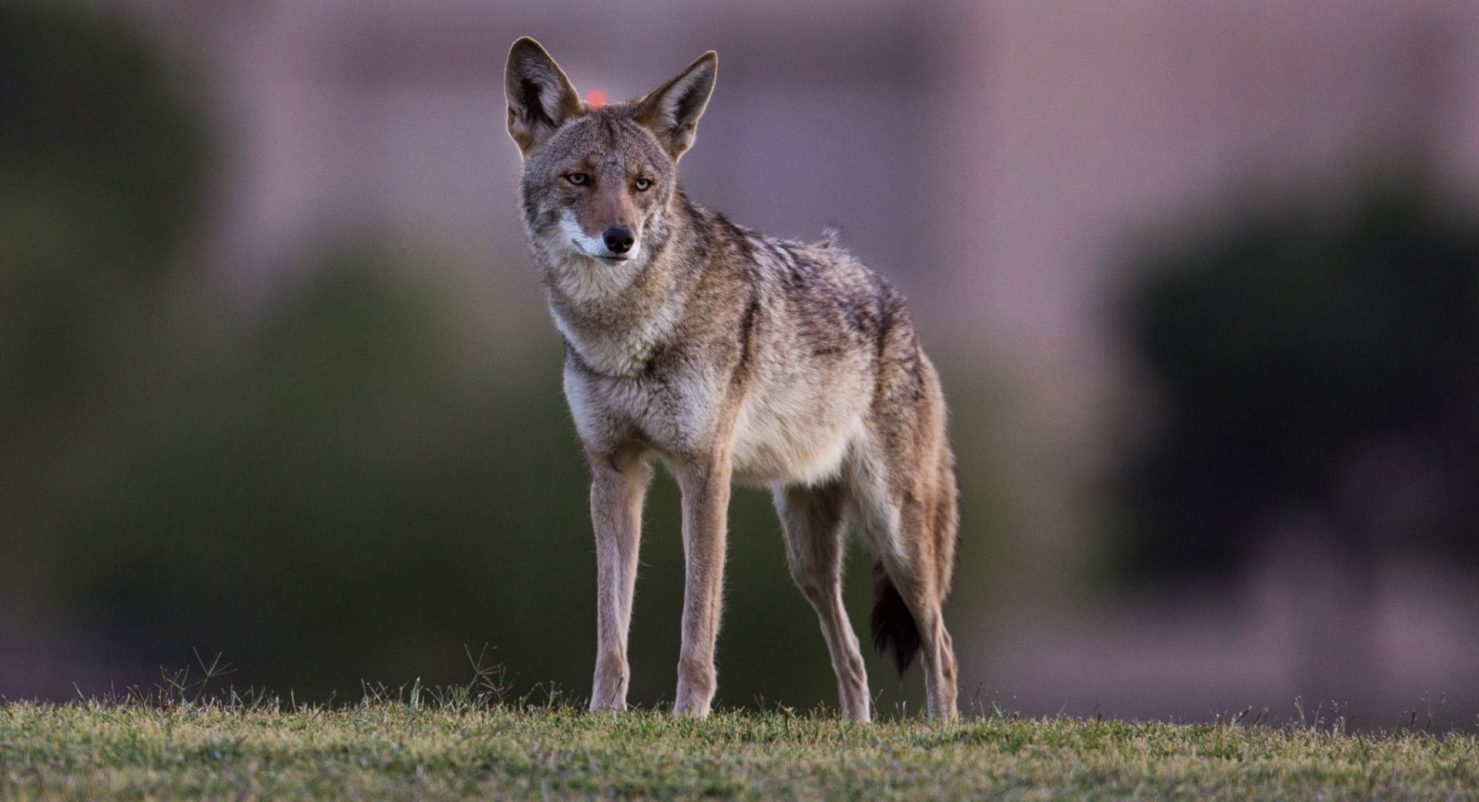 Neighbors in the area of Orchard Road in Holtville have reported at least 10 dogs missing and sightings of coyotes since mid-July. This photo of a coyote was taken from a handbook by the Humane Society of the United States on coexisting and managing among coyote populations. | HUMANE SOCIETY OF THE UNITED STATES PHOTO
Home
Regional News
Share

HOLTVILLE — A rash of missing pet dogs in the vicinity of the rural homes near Orchard Road south of Haven Road is being attributed to increased coyote activity by residents of the area.

Since mid-July, some 10 pet dogs have been reported missing, said Rosie Allegranza, who lives within the area.

“It seems like all my neighbors have had dogs missing,” Allegranza said on July 19.

Residents have also reported seeing coyotes approaching homes during the day, she said, adding that she herself had observed a pack of about seven to eight coyotes south of Nimura Road running toward Edwards Road.

The area in question is due south of Holtville proper, set among the agricultural fields of the unincorporated county.

In one instance reported by one of Allegranza’s neighbors, a coyote jumped the neighbor’s six-foot backyard fence and grabbed a small pet dog on the morning of July 18. The neighbor was successfully able to save the pet dog by chasing off the canine intruder.

“These coyotes are not afraid, they’re very bold,” Allegranza said. “Our fear is because they are so bold that they might hurt a small child.”

An apparent increase in the number of wild rabbits in the region has also led residents to believe such prey are attracting more coyotes to the area, she said. The river bottom of the nearby Alamo River to the east of the residences is likely harboring many rabbits, as well, Allegranza said.

The complainants were referred to California Department of Fish and Wildlife. No additional complaints about coyote encounters were submitted by residents as of July 21, Peinado said in an email.

Coyotes have been seen in abundance in the Imperial area as well in the Sky Ranch subdivision in recent years. Since the Woof Town Dog Park was opened at the northern end of the subdivision, which is on the edge of the country near Aten and Austin roads, residents have taken to social media to warn each other that the park has attracted coyotes that have been seen in packs walking through the area.

They have also been seen to the immediate east of the subdivision, walking through the Vilore Foods warehousing complex off Aten and Industry roads.

On average, the California Department of Fish and Wildlife receives about two to three telephone calls and one to two online notifications regarding human-coyote encounters in Imperial County in a year, the agency reported.

“It is hard to conclude if there are more coyotes venturing into town because reports are so low,” said Ryan Peat, Fish and Wildlife biologist, in an email on July 21.

There may be a possibility that the coyotes that the residents have encountered may just as likely be in search of water.

“When temperatures rise for extended periods of time, it could make sense for coyotes to be seen more often during periods of drought as they seek water,” Peat said.

Coyotes are considered to be one of the most adaptable mammals in North America and can thrive in urban environments such as Los Angeles and Chicago, where they have almost unlimited access to human food, garbage, and rodents, Peat said.

The coyotes also play an important role in helping keep rodent populations under control, he said.

To help keep human-coyote encounters to a minimum, residents are encouraged to work collectively and adopt the following suggestions:

Residents are also encouraged to report coyote encounters with the CDFW online at https://apps.wildlife.ca.gov/wir 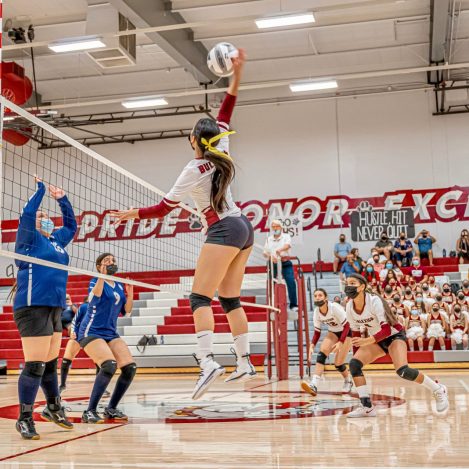