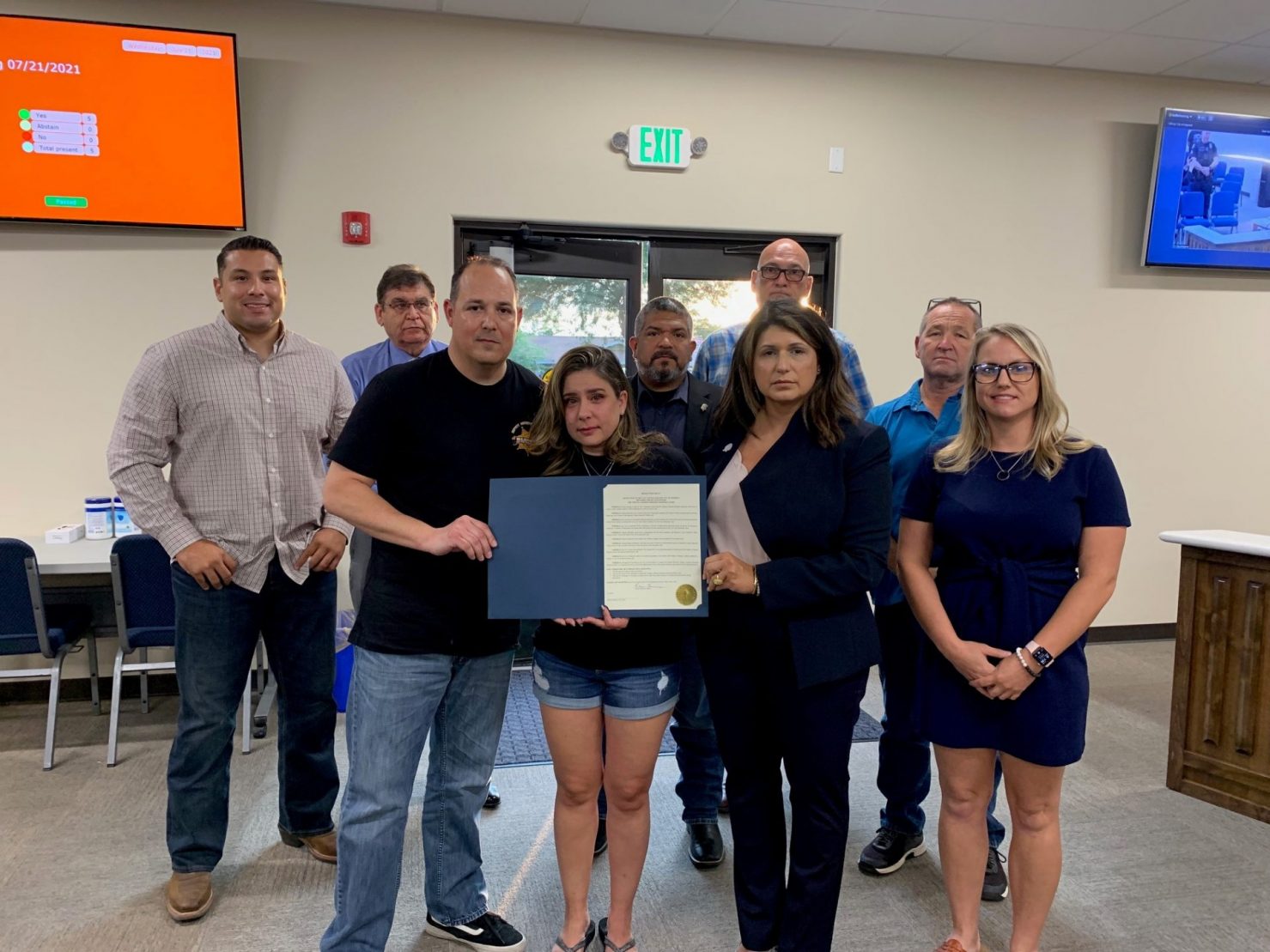 Redondo, 25, died in an on-duty traffic collision on June 26. He resided in the city of Imperial with his mother, Janelle, and stepfather, Sgt. Eric Frazier. Following his funeral services on July 10, the city was contacted by sheriff’s Deputy Aaron Curiel, a family friend and colleague of Redondo, who expressed the significance Sky Ranch Park had to Anthony’s family, according to a city press release.

Staff began to gather information needed to bring the project forward to City Council, according to the release. Deputy Redondo would frequent Sky Ranch Park with his family, especially his little sister, Haley. He also used the open space at Sky Ranch Park to prepare for the police academy and Sheriff’s Office physical agility test.

“This park was something special to Anthony,” said Curiel. “Till this day, Anthony’s entire family frequents the (Sky Ranch) Park because they simply find joy there and believe his spirit is still there.”

“We are thankful for the opportunity to honor the memory of Deputy Anthony Redondo in such a way. We hope this will further commemorate his legacy in the community he called home and that the park will serve as a place of peace for those who knew him,” said Alexis Brown, assistant city manager.

It is the city’s intent that Deputy Anthony Redondo Memorial Park will pay tribute to all fallen law enforcement and the sacrifices they make for our communities, according to the city release. 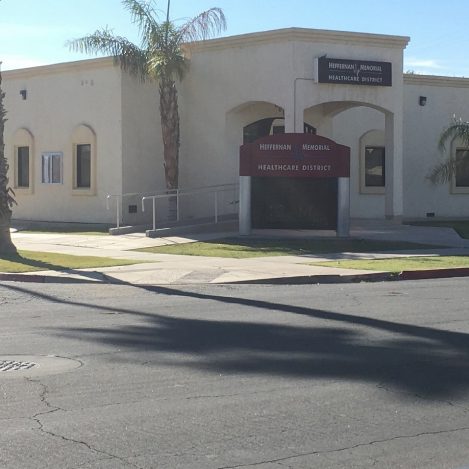