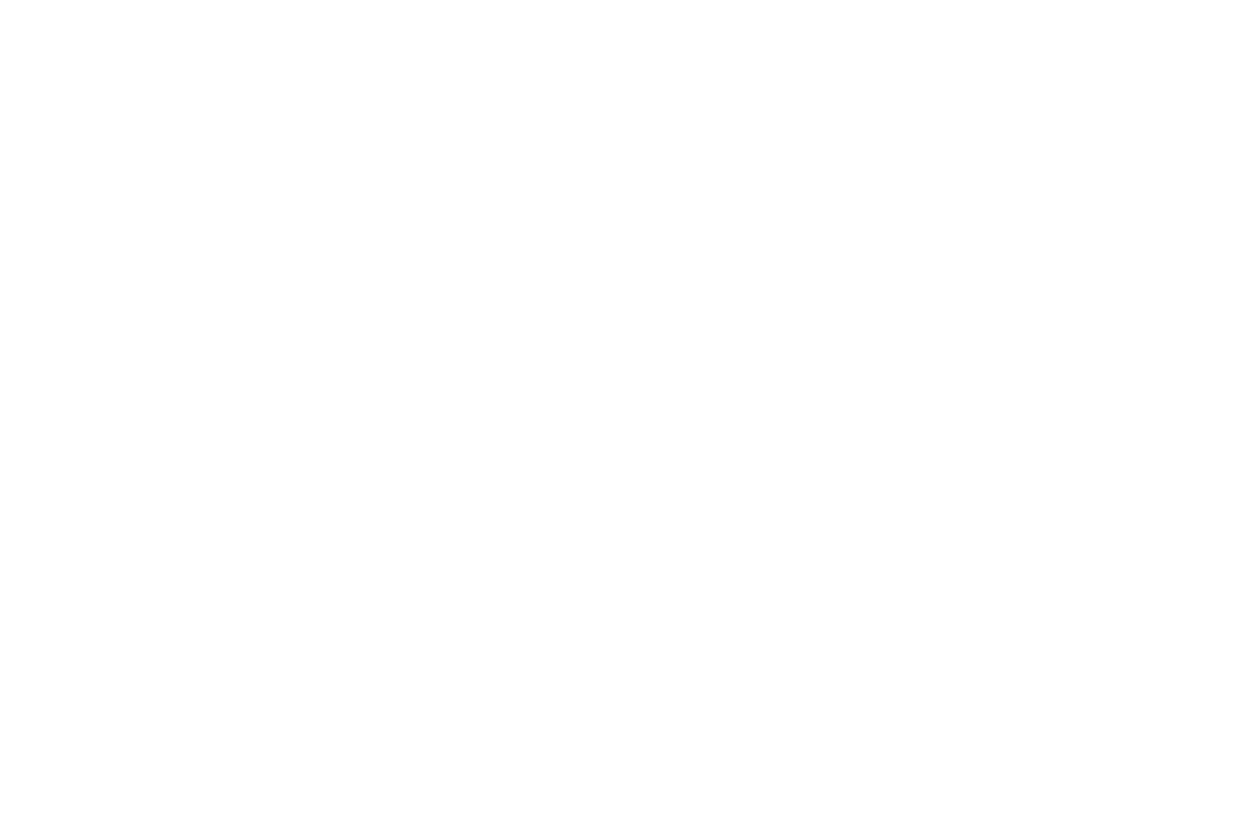 John Moreno (left) and Vic Carrillo, the longtime voices of Bulldog Radio, will be key figures in the expansion of high school football coverage for Valley Sports Network (VSN), which will now have two weekly livestreams and possibly three when the high school football season starts on Aug. 20. | PHOTO COURTESY OF JOHN MORENO
Home
Sports
In Sports

CALEXICO — High school football has always been the marquee sport when it comes to media coverage in the Imperial Valley.

For decades there have been radio broadcasts of schools, with a few live video streaming broadcasts thrown in over the last few years.

The newest guys in the game are ready to make the most noise when the football season kicks off in about a month when Valley Sports Network (VSN) delivers two and possibly three live games to Imperial Valley football fans around the world.

“I made the commitment and the investment into this and I think there is a need for livestreaming more than just one game a week,” said Will Torrez, VSN’s founder and sales director. “One thing COVID taught us is that people want to see these games. If they can’t be there live, they want to watch it from wherever they are on whatever device they have.”

VSN has been in the football game three years, starting with simple highlight packages shot with iPhones. Two seasons ago Torrez and longtime friend and coach Ron Rubio began streaming live football games, continuing to do so in the unique COVID season of 2020-21 when football went to the springtime.

For the 2021 football season, which kicks off on Aug. 20, VSN is being joined by longtime Calexico radio broadcast duo John Moreno and Victor Carrillo to deliver a second streaming broadcast to football fans.

“Those guys (Moreno and Carrillo) joining us was such a natural fit,” said the 57-year-old Torrez. “They’ve been together for so long, this is just another format for them to continue to do what they’ve been successful at for such a long time.”

While it will be a different platform for Moreno and Carrillo, the broadcast duo has been together on the air for 27 years, delivering Bulldog football games via radio “from the Chocolate Mountains to the Sea of Cortez.”

This year, Moreno and Carrillo will spread their wings and deliver broadcasts of not only Calexico High School, but a variety of games throughout the Valley.

“We are excited. It’s time to move on and go with the technology in this day and age,” said Moreno, who delivers the play-by-play with Carrillo providing the color commentary. “It’s going to be different not being in our home booth all the time, but we’ve established good relationships with coaches and athletic directors around the Valley.”

A Golden ‘Genesis’ in Calexico

VSN is considering delivering a third live streaming broadcast each week which would give the young network a firm grasp on any of the key games being played by a local team.

“We’re talking about getting a third livestream going that would really have us covering the entire Valley every Friday night,” Torrez said.

VSN’s highlight packages of other high school sports have become a favorite among local athletes and fans as the network began with local basketball highlights in early 2020 and continued to deliver highlights of basketball, baseball and softball in COVID-shortened 2021.

The network was involved in high school wrestling in 2020, delivering live streams of the annual Holtville tournament in late January 2020, the CIF-San Diego Division III wrestling championships from Brawley in February 2020 and the CIF-SDS Masters tournament at Southwest High, also in mid-February 2020.

Imperial Ag Value Down in 2019; COVID Effect Won’t Be Seen for a Year