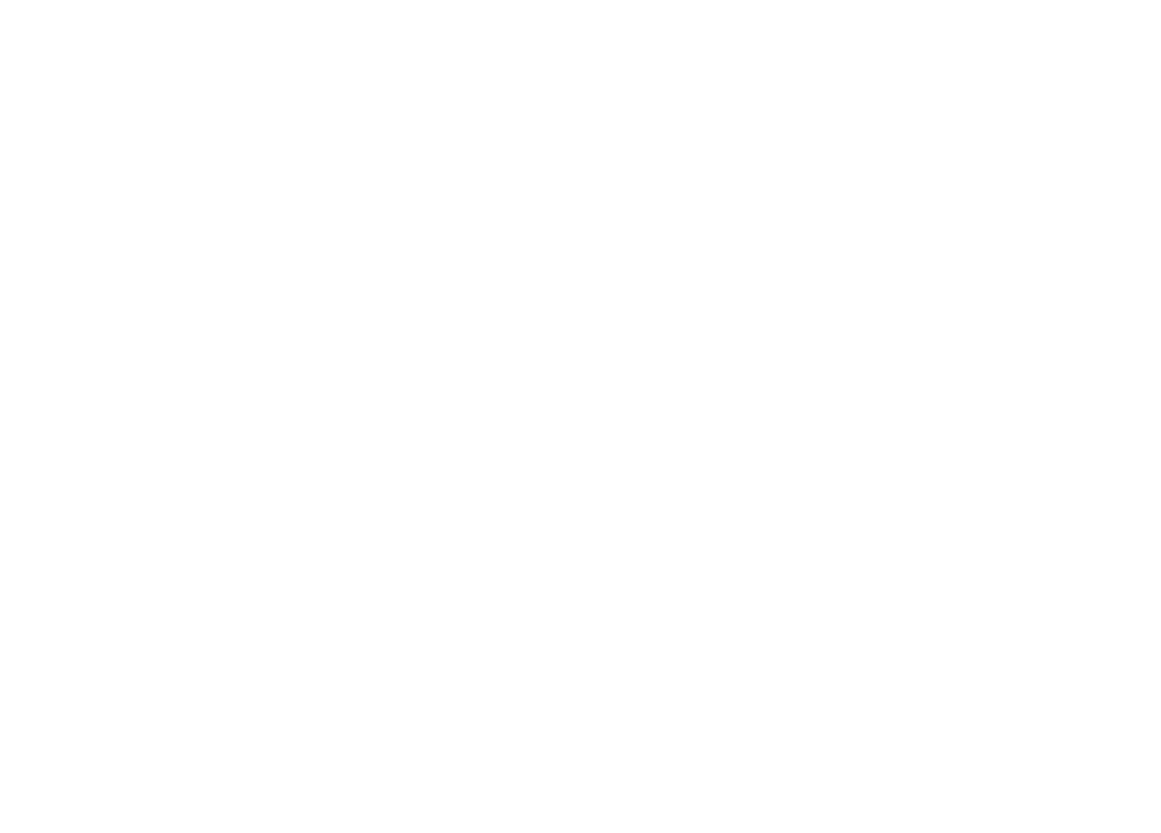 Nayra “Yaya” Oceguera (right) stops to take a photo with her older sister, 16-year-old Lizbeth (left), and their father, Francisco Oceguera, who is also the sisters’ coach, minutes after 11-year-old Yaya won her match by a 5-0 decision on July 13 to win the gold medal at USA Boxing’s Junior Olympics in Lubbock, Texas. | PHOTO COURTESY OF ESTER SAVELLANO
Home
Sports
In Sports

Oceguera, who entered the event as the country’s No. 1-ranked 70-pound bantam girl after winning the U.S. National Championships in Louisiana in late March, defeated Aryana Mata of San Antonio, Texas, in the championship match by unanimous decision on July 13.

Oceguera’s 16-year-old sister, Lizbeth, made it to the semifinals at the Junior Olympics but lost to Randi Griffith in the 132-pound junior female division by a 3-2 decision on July 14.

The girls got into boxing in 2016 when Liz gave it a try. Of course, the little sister wanted to do anything the older sister was doing, so Yaya followed along and took up the sport as well and the young age of 6.

Now, the soon-to-be sixth-grader at Kennedy Gardens Elementary School in Calexico, is a national champion and a Junior Olympic champion.

“I like boxing and training with my sister,” Yaya said prior to going to the Junior Olympics. “It’s fun to hit people.”

(Read our prior feature coverage of the Oceguera sisters, here)

The sisters are coached by their father, Francisco Oceguera, 37, who keeps the girls on a strict daily training schedule but the girls still find time to do what girls love to do, watch and make Tik Tok videos.

“Every morning we run at about 5 a.m. or 6 a.m. then we eat and go to school,” Liz said. “Then we come home, eat, watch some videos and then train in the evening and run again. Then repeat the next day.”